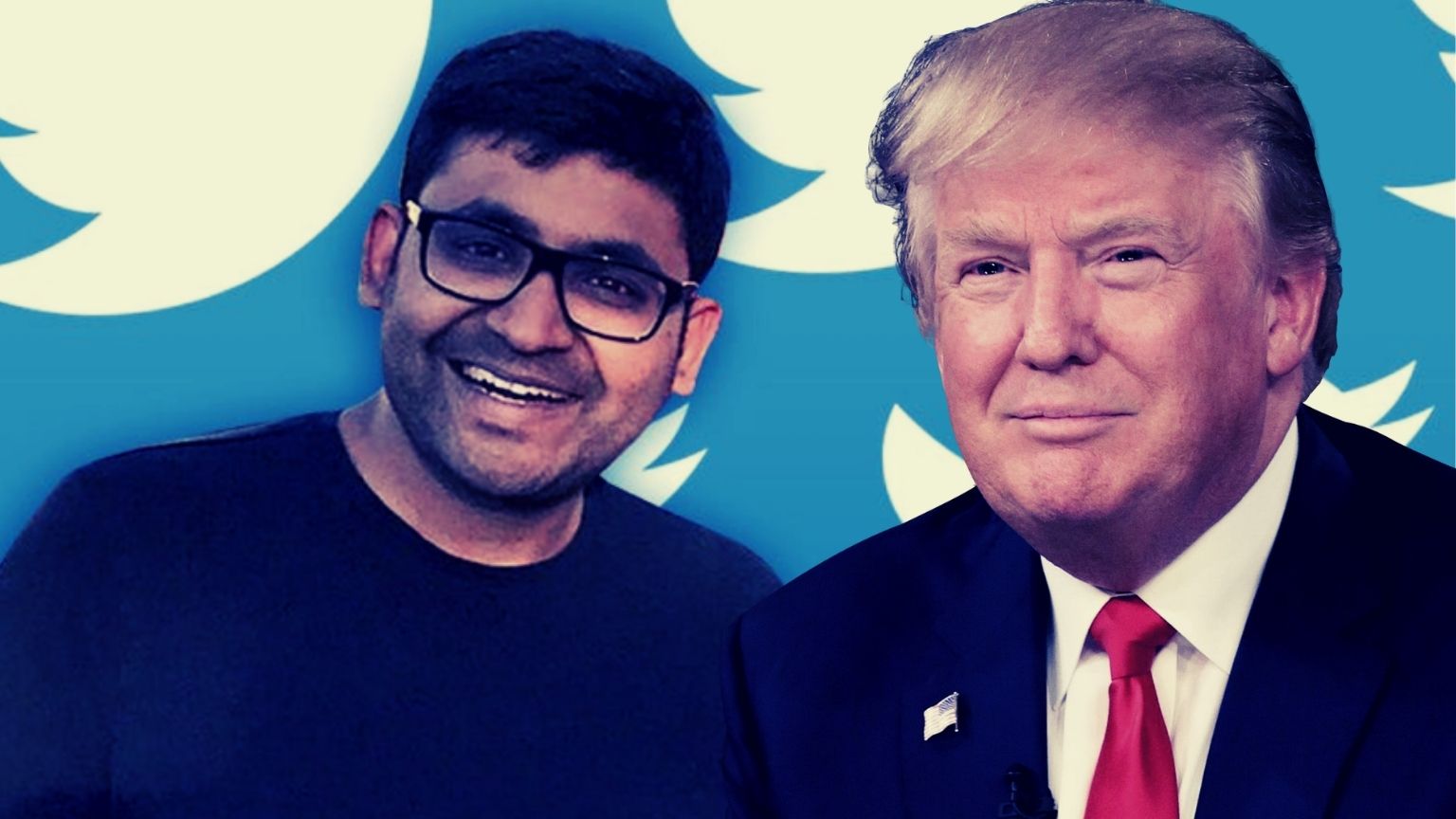 Twitter asked a federal judge to dismiss Trump’s lawsuit over his permanent suspension from the platform for “inciting” the protest at the US Capitol on January 6. Twitter argued that, as a private entity, it did not have host speech it didn’t agree with.

A few months ago, Trump launched lawsuits against the platforms that suspended him following the January 6 protest, including Twitter, which was his favorite platform. He accused Twitter of violating his First Amendment free speech rights and silencing conservative voices.

On Thursday, Twitter argued in court that the lawsuit was a threat to its free speech rights. It argued that it is a private company that is not obligated to host speech it doesn’t agree with.

The defense said “that Twitter is a private actor that is not constrained by the federal constitution.” It added, the government “cannot force the private operator of an online platform, such as Twitter, to disseminate speech with which the operator disagrees.”

The platform also justified the ban by claiming it was an editorial choice stirred by public concerns of statements that could “further violence” and threaten the peaceful transition of power.

Trump’s lawyer John Coale argued Twitter is a “state actor,” not a private actor. He cited Section 230, the law that gives online platforms legal immunity over their moderation decisions. Coale said that immunity comes with a subsidy that obligates platforms to respect free speech rights.

In the Thursday hearing, the Justice Department intervened as a friend of the court. It argued that Section 230 does not give Twitter the right to regulate the speech of the former presidents.

“Instead, the statute establishes a content- and viewpoint-neutral rule prohibiting liability for certain conduct by providers of interactive computer services.”

Meanwhile, Trump is coming back to social media. He launched his own platform, Truth Social, where he says conservatives and others can voice their opinions without fear of censorship.