The court cited the free speech section of the Human Rights Act of 1998.
Share 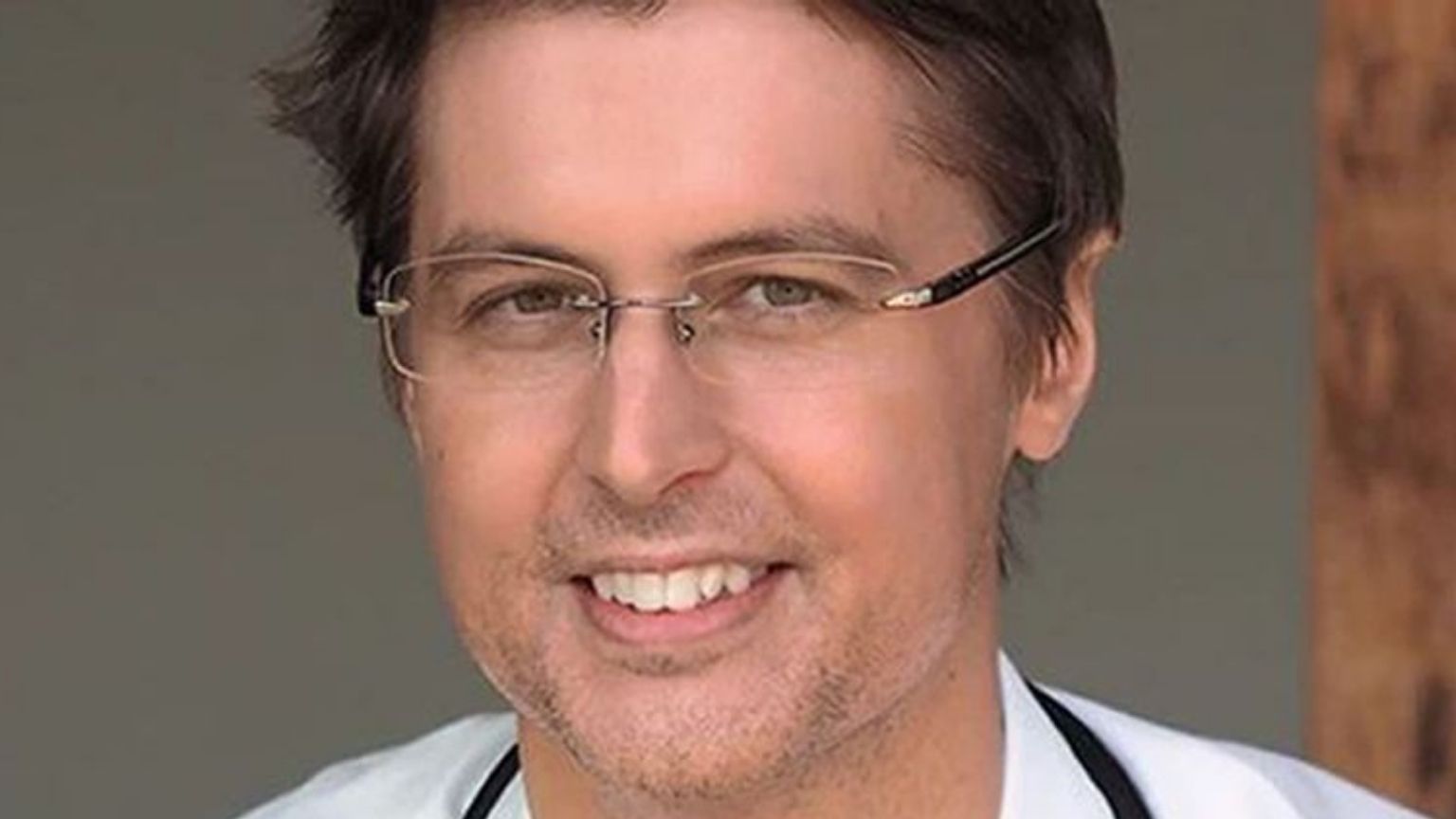 A court in the UK has ruled that the General Medical Council was wrong to ban a doctor from discussing Covid on social media.

The GMC banned the doctor from social media for posting a video claiming masks do not work and casting doubts on the efficiency of the vaccines.

In November, Dr. Samuel White appealed against interim restrictions posed against him by the GMC after alleged complaints over a video he posted in Instagram and Twitter.

Until February, when he resigned, Dr. White was a partner at Denmead Practice, in Hampshire.

In June, he posted a video on social media explaining why he resigned. He said he could no longer “stomach or tolerate” the “lies” around the government’s and NHS’ approach to the pandemic. He also cast doubt on the safety of the Covid vaccines and said “masks do nothing.”

According to the GMC, complaints were made about the video allegedly containing “misinformation.” The GMC referred the case to the Interim orders Tribunal, which concluded that Dr. White’s video “may have real impact on patient safety.”

The Tribunal added that, as a doctor, he has a “responsibility” to give “sufficient and balanced information about COVID-19 to allow any potential patients and other members of the public to access the potential risks and benefits of any treatment or preventive measures under consideration and then make an informed choice.”

The tribunal also concluded that Dr. White shared information to a “wide and possibly uninformed audience” without giving “a holistic consideration of COVID-19, its implications and possible treatments.”

Dr White was, therefore, banned from sharing his views about the pandemic on social media, and was ordered to remove all existing posts related to the pandemic.

In a hearing on November 4, 2021, at the Royal Courts of Justice, his barrister Francis Hoar said: “This is a claim about freedom of expression of a doctor, in particular his freedom to engage in medical, scientific, and political debate and discussion.”

Hoar noted that Dr White, had an “unblemished career” and maintained “libertarian principles.”

The lawyer argued that the restrictions were “effectively a ban” and “a severe imposition” of his free speech as they would last more than 18 months.

“The conditions are imposed in vague and unparticularized terms and restrict his speech even over matters outside medicine science more generally, rendering him unable to take part in free and democratic discourse in forums in which an ordinary citizen is most able to contribute to it,” Hoar said.

In written arguments to the court, GMC’s Alexis Hearnden said that they had received multiple complaints about Dr White’s video. She argued that his views contradicted the national public health program that encouraged mask wearing and vaccines. The Tribunal did not find his views to be false, but “a risk” to the public.

In its ruling this week, the court said the tribunal’s decision was wrong as it violated the doctor’s human rights.

In the ruling, Justice Dove said that the tribunal should have considered the free speech aspect of the Human Rights Act 1998, and asked if the GMC “would probably succeed at any subsequent tribunal hearing in imposing the restrictions which were now sought.”

The ruling further said that the tribunal’s decision was “an error of law and a clear misdirection,” meaning the decision was “clearly wrong and cannot stand.”