The criminals are confident the police won't do anything.
Share

A group of young criminals from the North Hull residential area in the UK has been recording and posting crimes on Instagram that include bike theft, reckless driving, destruction of stolen property, and carrying firearms.

The gang’s intentions to use Instagram is obvious: to provoke the police.

According to the police, these actions are recurrent in youth groups, who seek to glorify criminal acts. 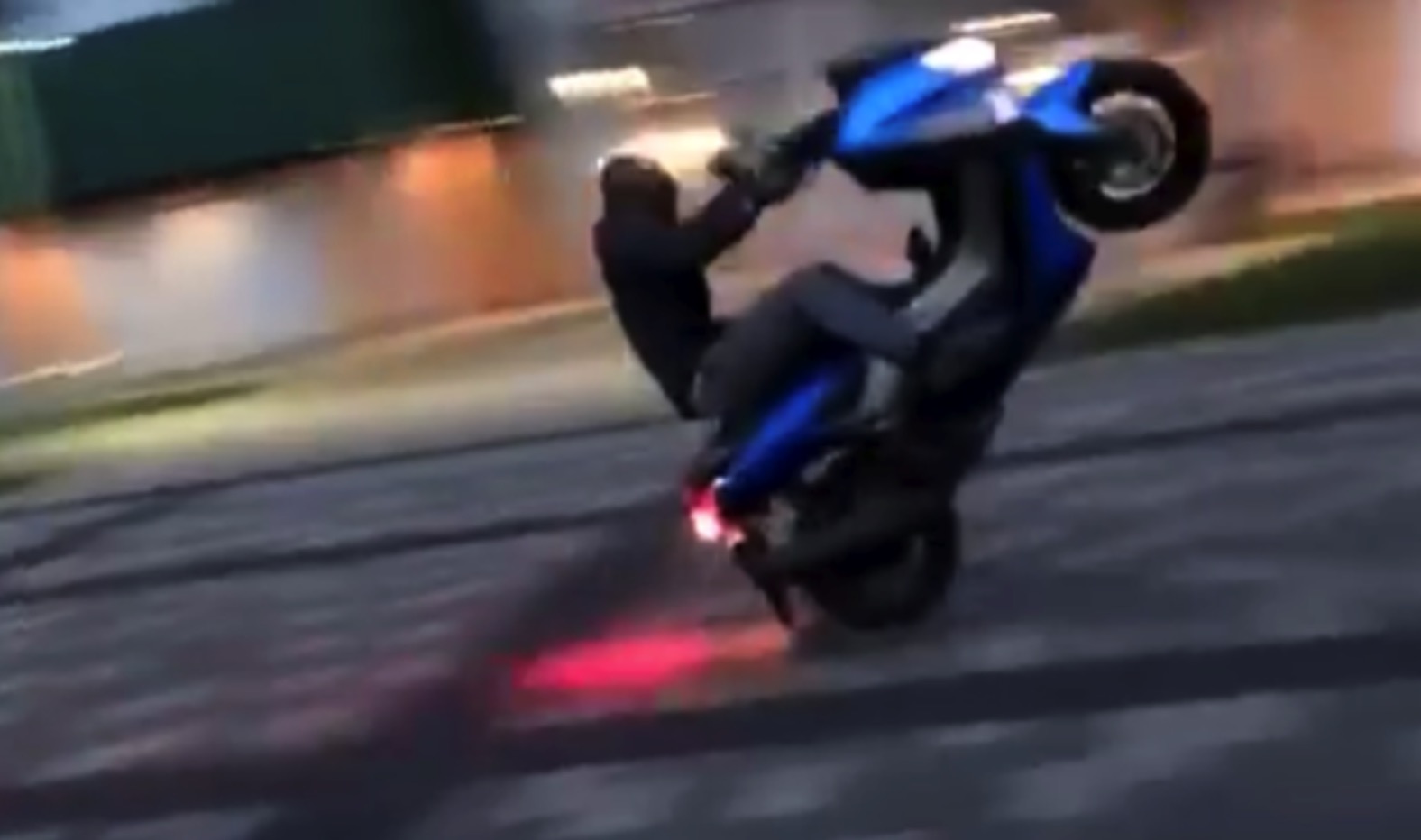 From the Instagram account, we can see multiple photos and videos of young people burning vehicles, doing wheelies on motorcycles, and even carrying a gun.

Each post is accompanied by provocative phrases like “I see it, I take it”, “Go hard or go home,” and “Catch us if you can”. Criminals have even resorted to sharing news about their fame to mock the authorities.

There’s such great confidence that the UK police response will be so weak they don’t even remove the registration numbers of the stolen vehicles before posting the photos on the internet.

Neighborhood Inspector Mark Peasgood said, “We are aware of a small minority of young people in the North Hull area who are behaving antisocially and committing offenses, some of which have been posted online, and we know the effect that that can have on the lives of the people that live and work there. 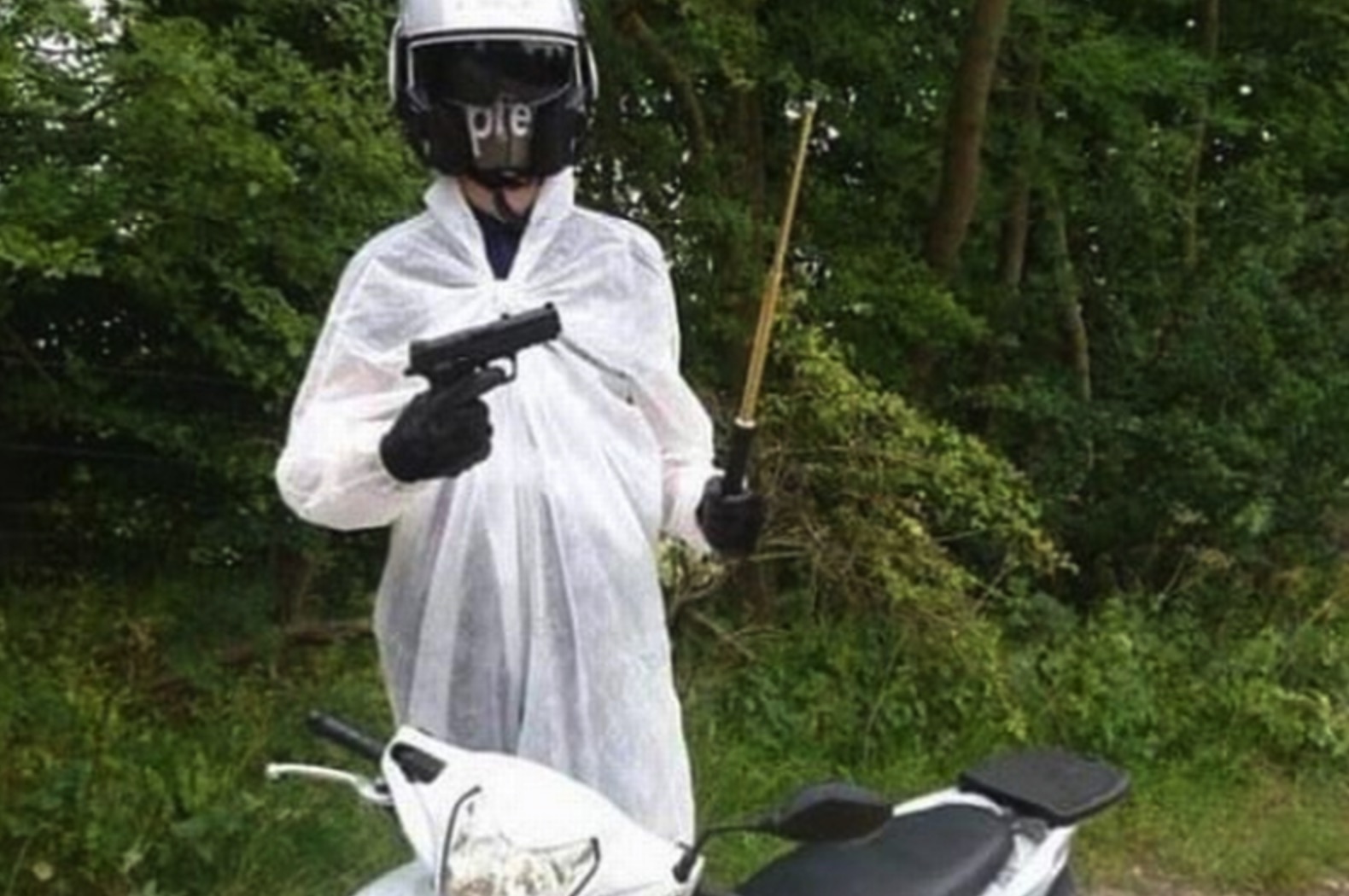 The inspector took the opportunity to report that this week two teenagers were arrested for vandalism.

To prevent juvenile delinquency from increasing, local police have stepped up patrols in the residential area, in addition to starting to give talks at schools so that teens are aware of the consequences of their actions.

The crime wave has the North Hull community concerned. An inhabitant of the area found the Instagram account after another user notified him of having seen a vehicle belonging to a friend in one of the videos.

The moped vehicle was later recovered but was in an unusable condition.

The resident, who asked to remain anonymous, said that after contacting the police, they told him that there was nothing they could do because there is insufficient evidence to prosecute the criminals.

He partially blamed Instagram for not offering enough information for the police to do their job.