The reward-based system is designed to record citizens' habits and reward them accordingly. 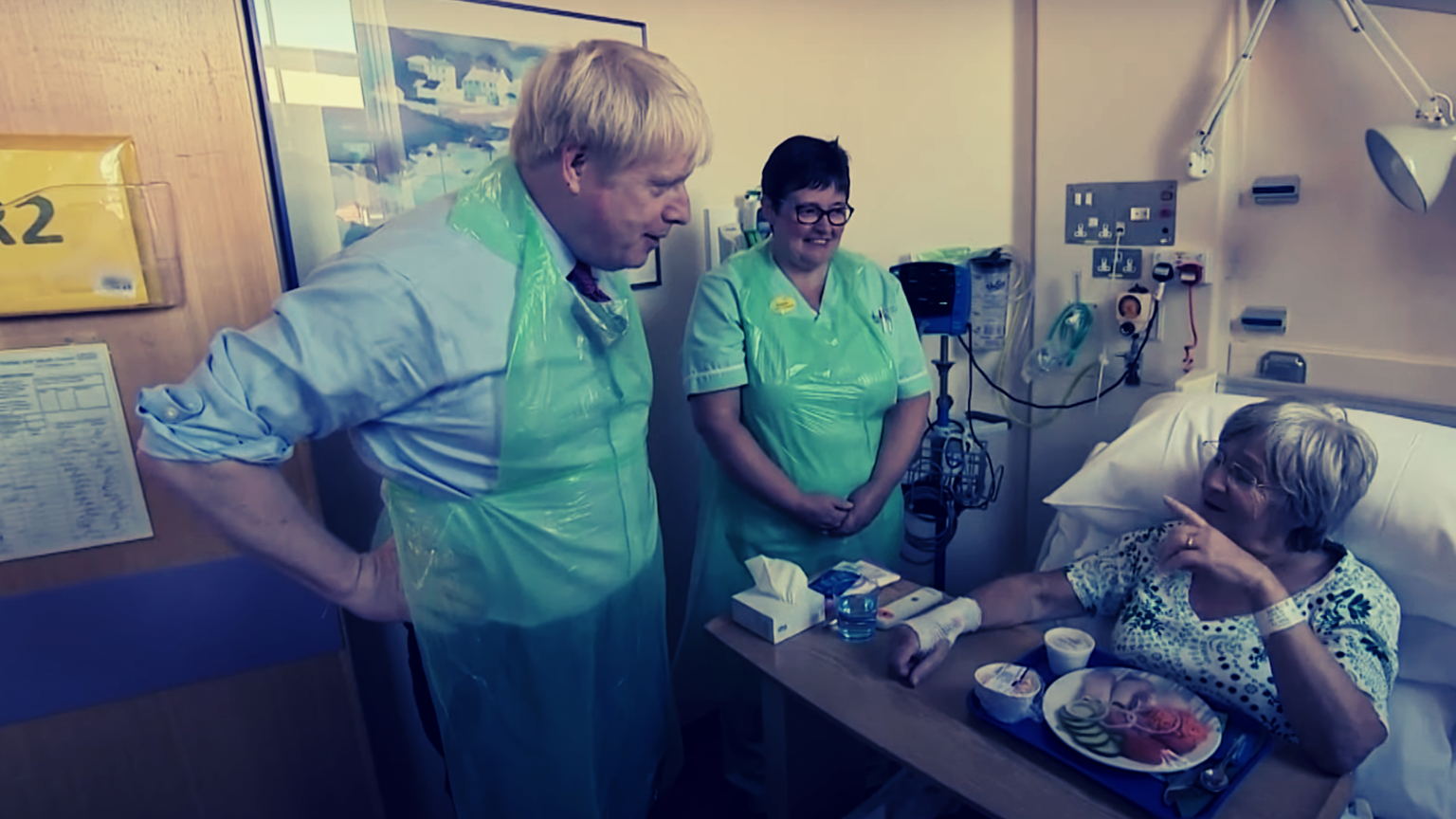 The expression, “nanny state,” used to be no more than a metaphor in the English language to denote the authorities that are unduly and unjustifiably interfering with the lives and choices of their by and large tax-paying (therefore, fully adult subjects).

But the figurative “nanny state,” has turned into a literal one. And of course, this constant patronizing of millions of previously self-sufficient grown-ups had to present a chance for a slippery slope into who knows what kind forms of indoctrination they now may be subjected to, down from the baseline one like, “make sure you wash your hands.” (Well. Duh.)

And where better to observe this emerging phenomenon in the wild than in the UK, the home of George Orwell, who predicted it more than half a century ago.

You wouldn’t have guessed just by a glance – or maybe this is one of those amazing transcendental “leaders” who have no need to lead by example – but PM Boris Johnson seems to be really into healthy eating. And true or not, he wants everybody to follow this – fake or real – suit.

Eating healthy is not an issue in and of itself, it’s a great thing to do – but what is the UK government trying to do here? Introduce an app and promote the lifestyle by effectively monitoring people and their supermarket shopping habits and incentivizing them, some say China social-credit-style.

According to the plans, citizens who eat more fruits and vegetables or exercise regularly will be given “loyalty points” in the government app, which can be used for discounts and other rewards.

“There is a whole team in Downing Street working on this, and the Prime Minister thinks that we simply cannot go on as before and that we must now tackle it head-on,” a White Hall source allegedly said to The Telegraph.

“He has been on a very rigorous diet and exercise program and it is likely he will play a leading role in fronting this whole campaign.”

There’s one good takeaway from the scheme, the way it’s been presented – the app, that is set to hit the device market by the end of the year, will not include a shock collar. For now. 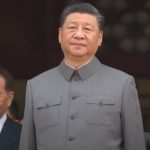 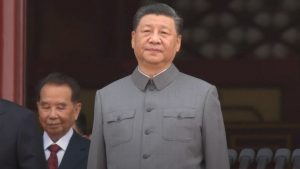