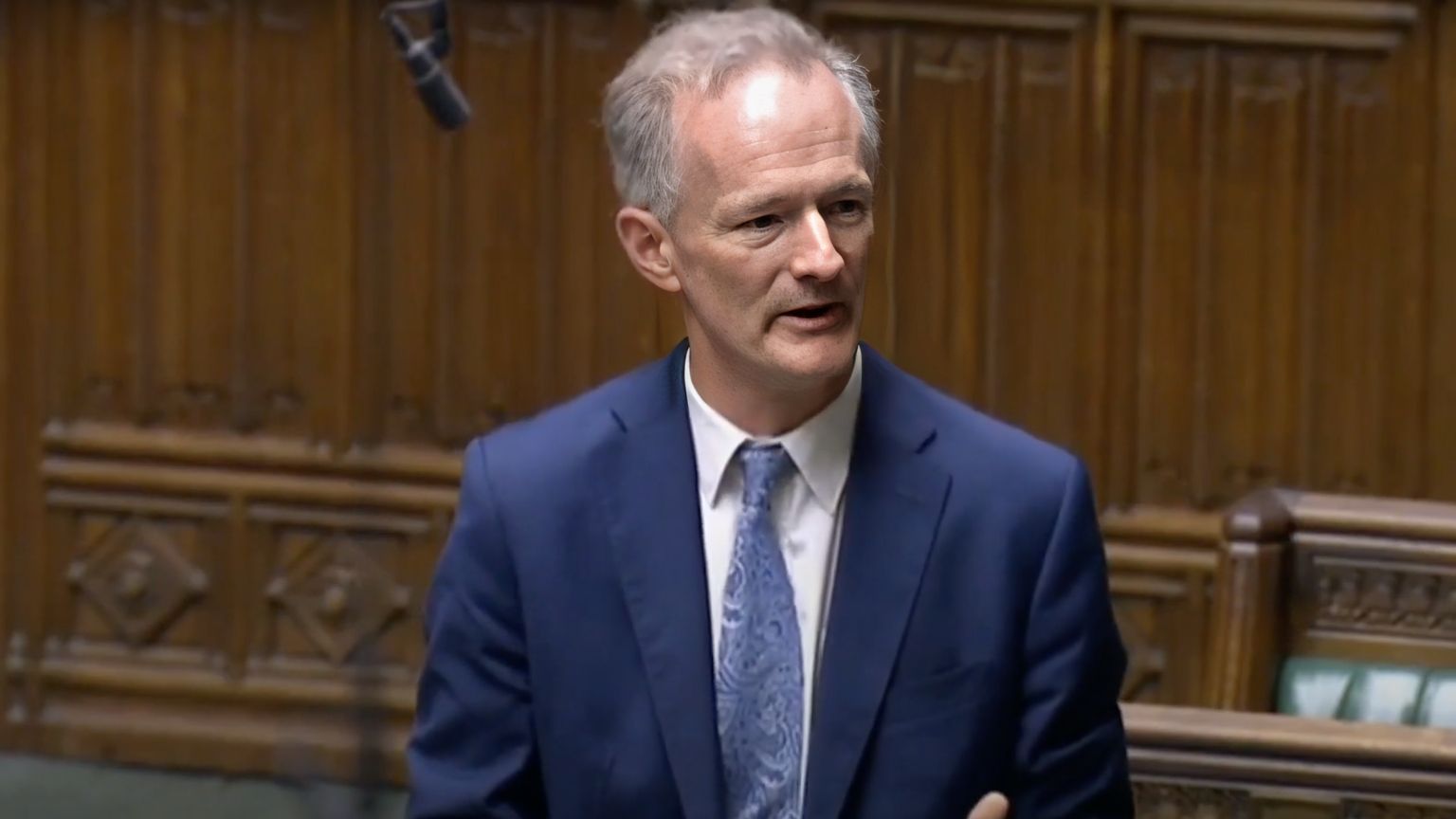 British Conservative Party lawmaker John Penrose, has proposed an addition to the UK’s controversial internet censorship bill, dubbed “The Online Safety Bill,” which continues to get even more Orwellian with each new proposed amendment.

Like something out of dystopian fiction, Penrose, the MP for Weston-super-Mare, has proposed that the government forces online platforms to maintain a score of how truthful a person is, determined by their past statements. 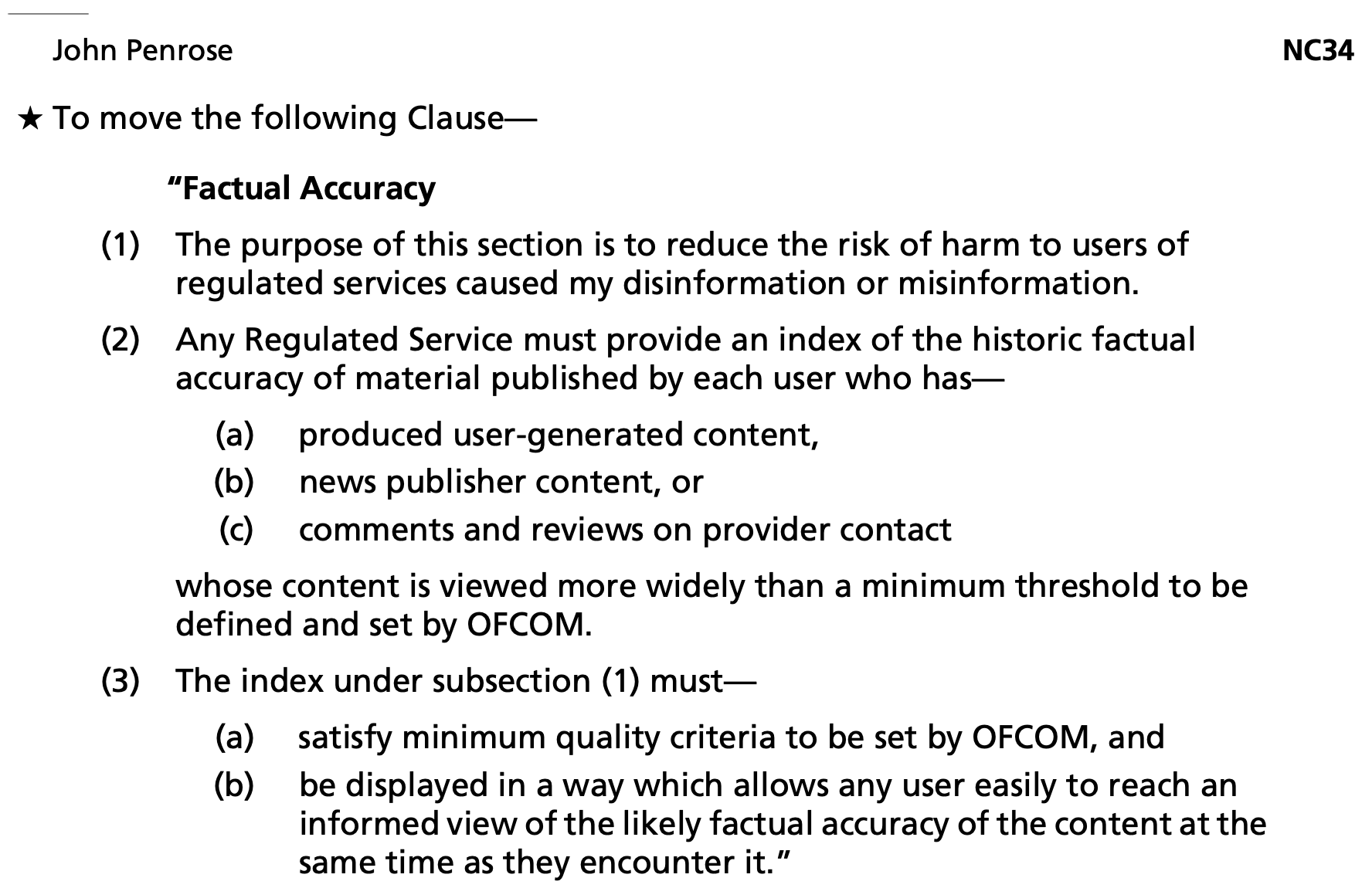 “The purpose of this section is to reduce the risk of harm to users of regulated services caused my (sic) disinformation or misinformation,” the proposal states, with a typo that shows just how much care goes into the wording of legislation that wipes away citizens’ freedoms.

The proposal says that every user that produces online content, including “comments and reviews” and who receives a certain number of online views, which is to be determined by the UK communications regulator, should have their content indexed and assigned a truth score.

The person’s speech is then to be “displayed in a way which allows any user easily to reach an informed view of the likely factual accuracy of the content at the same time as they encounter it.”

Over the last couple of years, the speed at which the idea of tackling “misinformation” ? has been used as a tool to censor and suppress speech has been alarming, and the idea of regulators suppressing the speech of citizens has become normalized.

The UK is also proposing new legislation that will force social media companies to tackle disinformation by foreign adversaries like Russia.

“We cannot allow foreign states or their puppets to use the internet to conduct hostile online warfare unimpeded,” she said. “That&rsquor;s why we are strengthening our new internet safety protections to make sure social media firms identify and root out state-backed disinformation.”

The law, set to pass during the current parliamentary session, will be an amendment to the Online Safety Bill and National Security Bill.

It would require media regulator Ofcom to create codes of practice to ensure social media platforms comply and to issue fines for non-compliance.