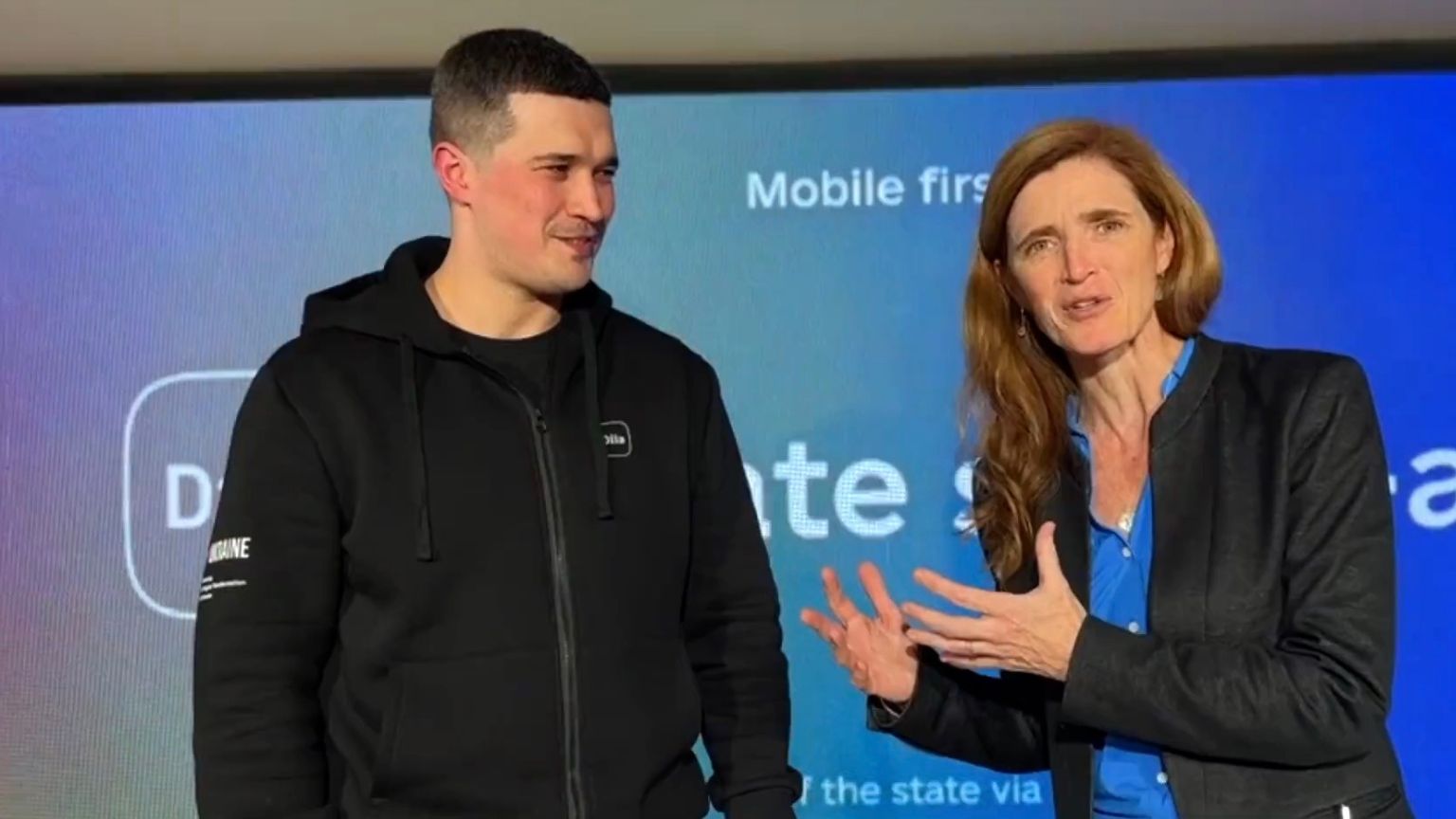 Ukraine’s government services smartphone app, Diia, has become so “successful” that other countries are interested in replicating it. One of those countries is Estonia, one of the world’s most digitized countries.

Ukraine’s deputy prime minister and minister of digital transformation Mykhailo Fedorov confirmed that the team behind Diia had shared the app’s code with Estonia.

“One of the most digital countries in the world is adopting Ukrainian technologies and experience,” Fedorov said. “With a unified national mobile platform, Estonia will be able to save on development costs in the future.”

Diia, which was launched in 2020, enables Ukrainian residents to digitally access government services and store digitized versions of their identification documents including, driver’s licenses and passports.

After Russia invaded Ukraine, the application was updated to allow Ukrainians to change their address, access aid, get social support, and other important services. The country secured agreements with neighboring countries to accept digital identification in place of physical documents to help refugees who might have misplaced their documents during evacuations.

According to Ukraine’s ministry of digital transformation, about 50% of the country’s population, 18.5 million, use the app.

In Estonia, 99% of government services can be accessed online. However, most of these services are only accessible via a computer or laptop. mRiik might solve that problem.

The trial phase of Estonia’s new digital tool will allow users to store identification documents and access some government services. 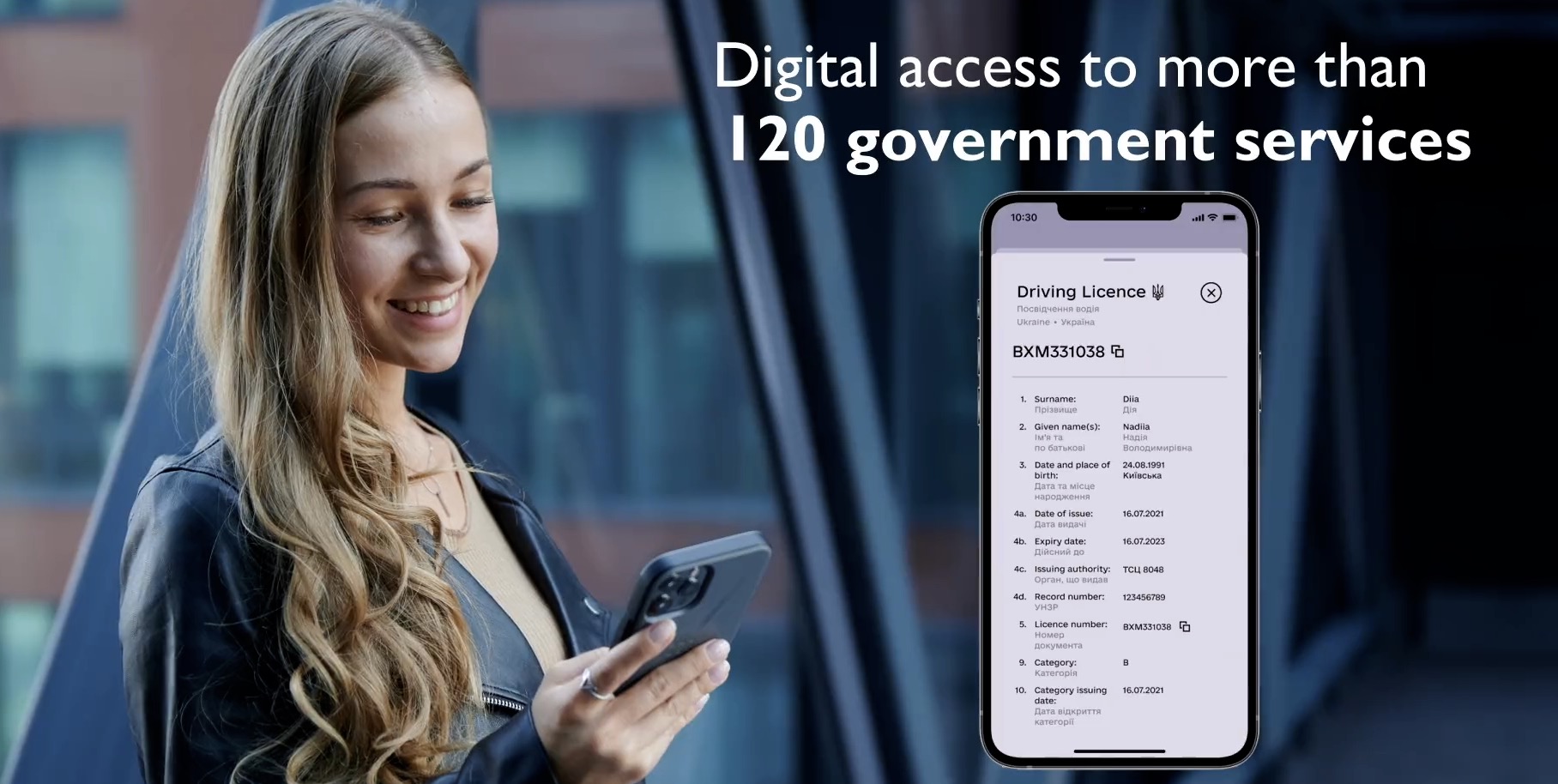 Moldova has also expressed interest in replicating Diia, and USAID has allocated $650,000 to help other countries develop digital services platforms similar to Diia.

USAID funded the development of the app and the additional features added since the beginning of the war. It now plans to spenda founding $650,000 to help other countries adopt and develop government services platforms based on Diia’s model.

On Jan. 18, Power and Ukraine’s minister for digital transformation Mykhailo Fedorov met with potential partners in the private sector and leaders from several countries to discuss the plans.

Government services applications raise privacy and security concerns. Repressive and authoritarian regimes could use these apps to monitor citizens.