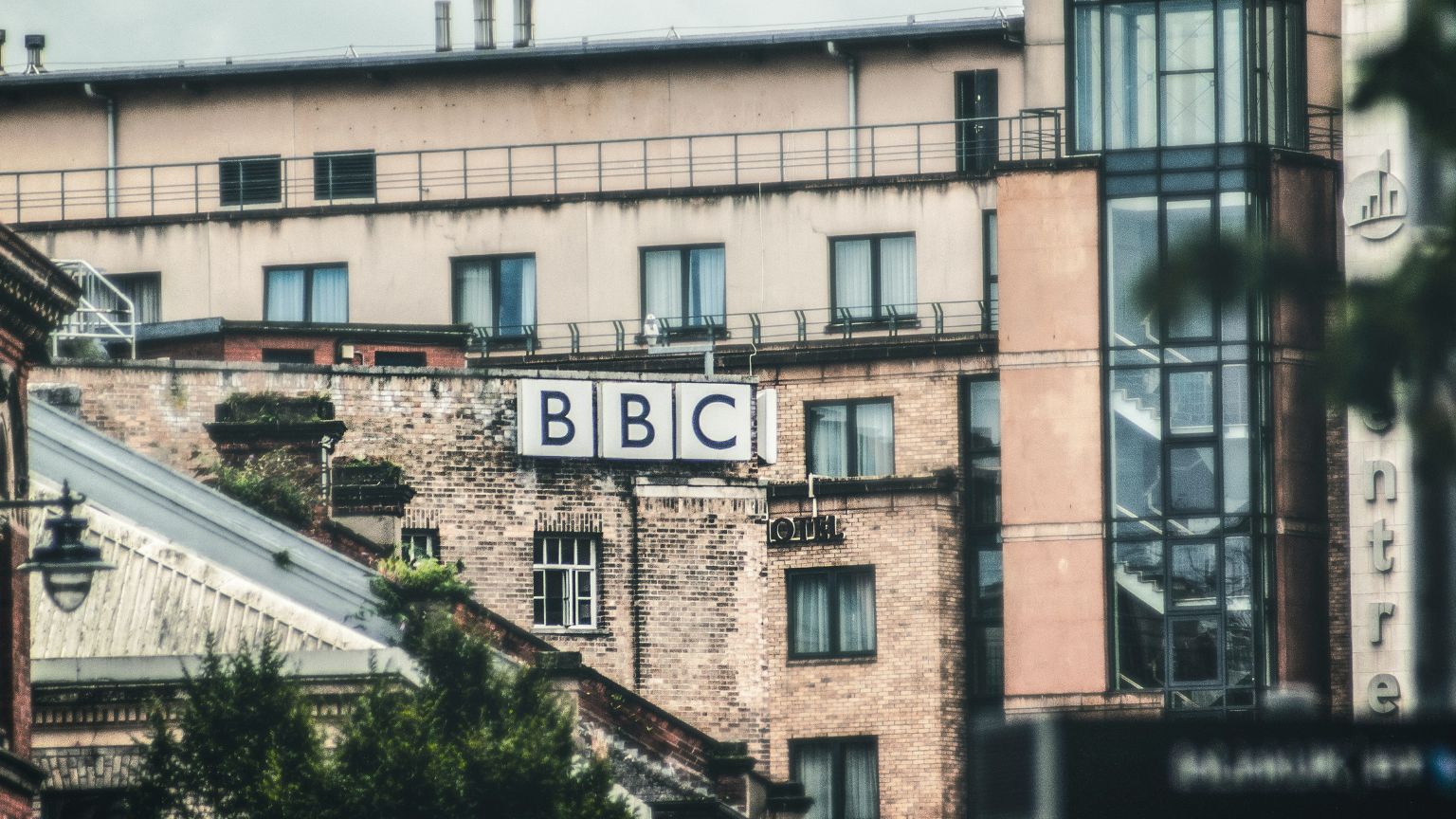 The UK’s publicly funded broadcaster, the BBC, told journalists to lobby politicians for trans rights, something that violates the journalistic code of impartiality in the UK.

The training was revealed in the Stephen Nolan show on BBC. A trainee, who remained anonymous, said there was a slide in the training that encouraged them to use “their magical ally powers” to advocate for trans rights. The trainees were also “given a lot of different points of how allies could use their influence to affect trans rights for people.

As reported by The Telegraph, the slide read: “An ally uses their privilege whatever that may be e.g. wealth, seniority, ethnicity, connections, social status, etc to access influencers for example leaders, celebrities – change the minds of the media, influence politicians, write or share stories and articles and tell people what is happening.”

The trainee told Nolan: “I realized that it talked about using your influence on politicians to affect change, which was sort of the main point that they were trying to get across. This is how you would affect change and influence politicians.”

The trainee added: “The second you join the BBC, impartiality is hammered into you and how we can’t influence people and you always have to be neutral. So as soon as I saw that I was thinking, ‘Well, how is that impartial?’”

Nolan noted that BBC employees “are not protesters, they are journalists.”

“If these new impressionable young trainees are being told at the beginning of their BBC careers to be lobbyists, how is your news impartial?” he added.

The trainee said the presentation said they should not be afraid to protest.

“Now at that point, I immediately threw a red flag in my mind because I knew that during my impartiality training… that we couldn’t attend protests. This was very clear,” the trainee added.

“Those were the things that I thought were a no-go as a BBC employee.”

The training is held by the trans advocacy group Global Butterfly.

A spokesperson for the BBC said: “This is a voluntary course and includes generic training materials provided by a third party. But the BBC’s Editorial Guidelines are sacrosanct, our staff know this and they understand their responsibilities,” before adding the contradictory statement, “the slide in question has not been included previously and will be removed for any future sessions.”