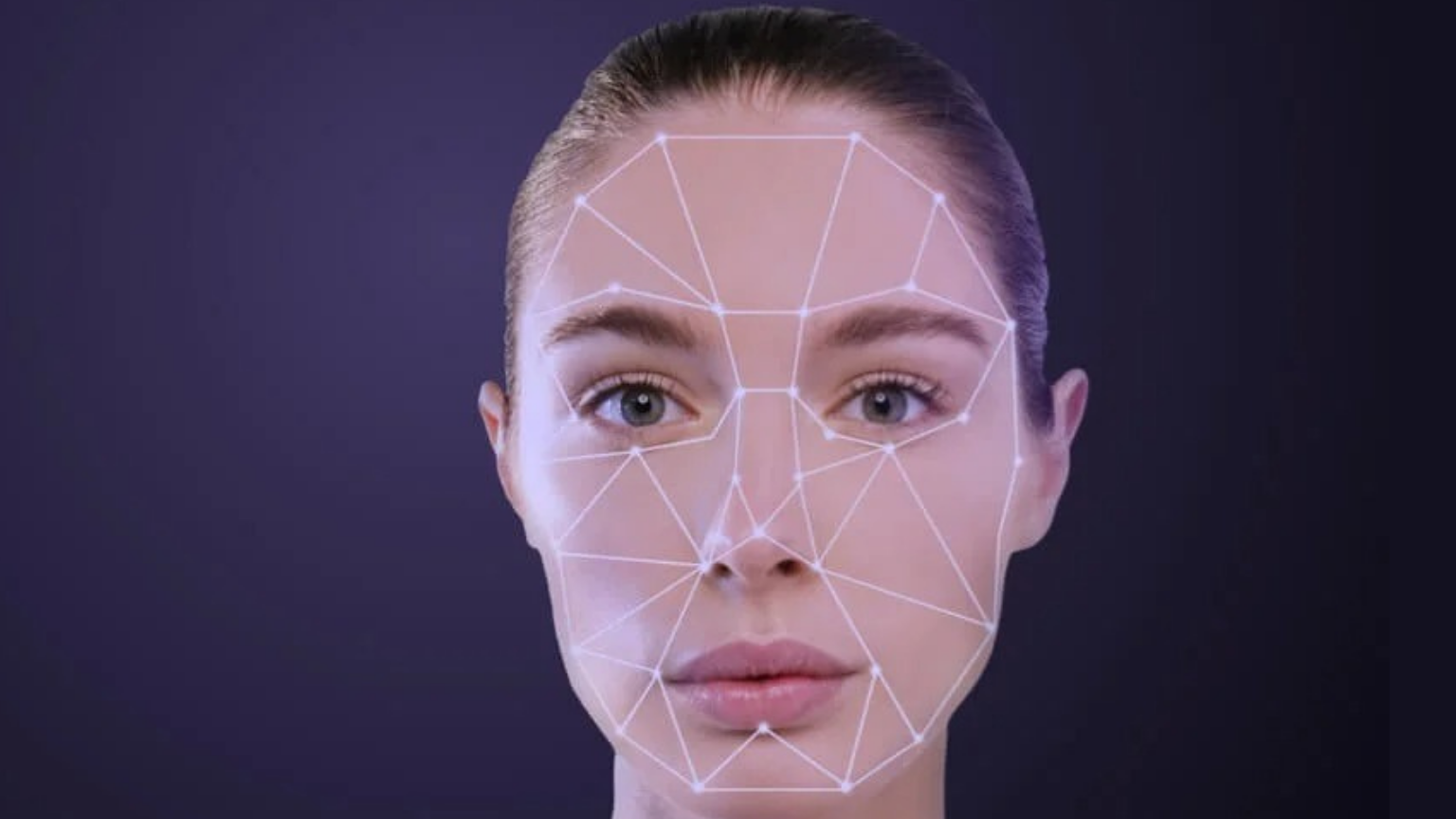 The federal oversight agency Government Accountability Office (GAO) has released a report on the use of facial recognition by government agencies. The main revelation in the report is that there is little internal oversight on the use of the technology.

There’s no denying that facial recognition technology is useful for criminal investigations. However, the technology is not perfect as it has a tendency for false positives and the implication can be sending law enforcement officers after the wrong person. It’s also generally invasive and promotes a surveillance state.

Private companies providing the tech, such as Clearview, have only made the reputation of facial recognition worse.

It came as no surprise to learn that intelligence and law enforcement agencies such as the FBI, DEA, ATF, TSA, and Homeland own or use facial recognition tech. According to the report, 20 agencies use the technology, including some that you wouldn’t expect, such as the IRS, FDA, and US Postal Service.

Perhaps more concerning is the agencies’ use of Clearview, a private company that’s been proven to be dishonest and has been investigated and sued in the recent past. Half of the agencies have contracts or have used Clearview’s technology, making the controversial company the most popular third-party facial recognition provider.

“Thirteen federal agencies do not have awareness of what non-federal systems with facial recognition technology are used by employees. These agencies have therefore not fully assessed the potential risks of using these systems, such as risks related to privacy and accuracy. Most federal agencies that reported using non-federal systems did not own systems. Thus, employees were relying on systems owned by other entities, including non-federal entities, to support their operations.”

Some agencies were not even aware how often their employees use this technology, and had to conduct polls to find out. Depending on data that relies on honest self-reporting is not the best idea.

One of the agencies initially told GAO that it does not use non-federal systems. However, “after conducting a poll, the agency learned that its employees had used a non-federal system to conduct more than 1,000 facial recognition searches.

The careless use of an inaccurate technology by these agencies is also potentially a violation of the law and could result in the public learning about ongoing investigations.

“When agencies use facial recognition technology without first assessing the privacy implications and applicability of privacy requirements, there is a risk that they will not adhere to privacy-related laws, regulations, and policies. There is also a risk that non-federal system owners will share sensitive information (e.g. photo of a suspect) about an ongoing investigation with the public or others.”