It envisions this digital ID being used in the public and private sector.
Share 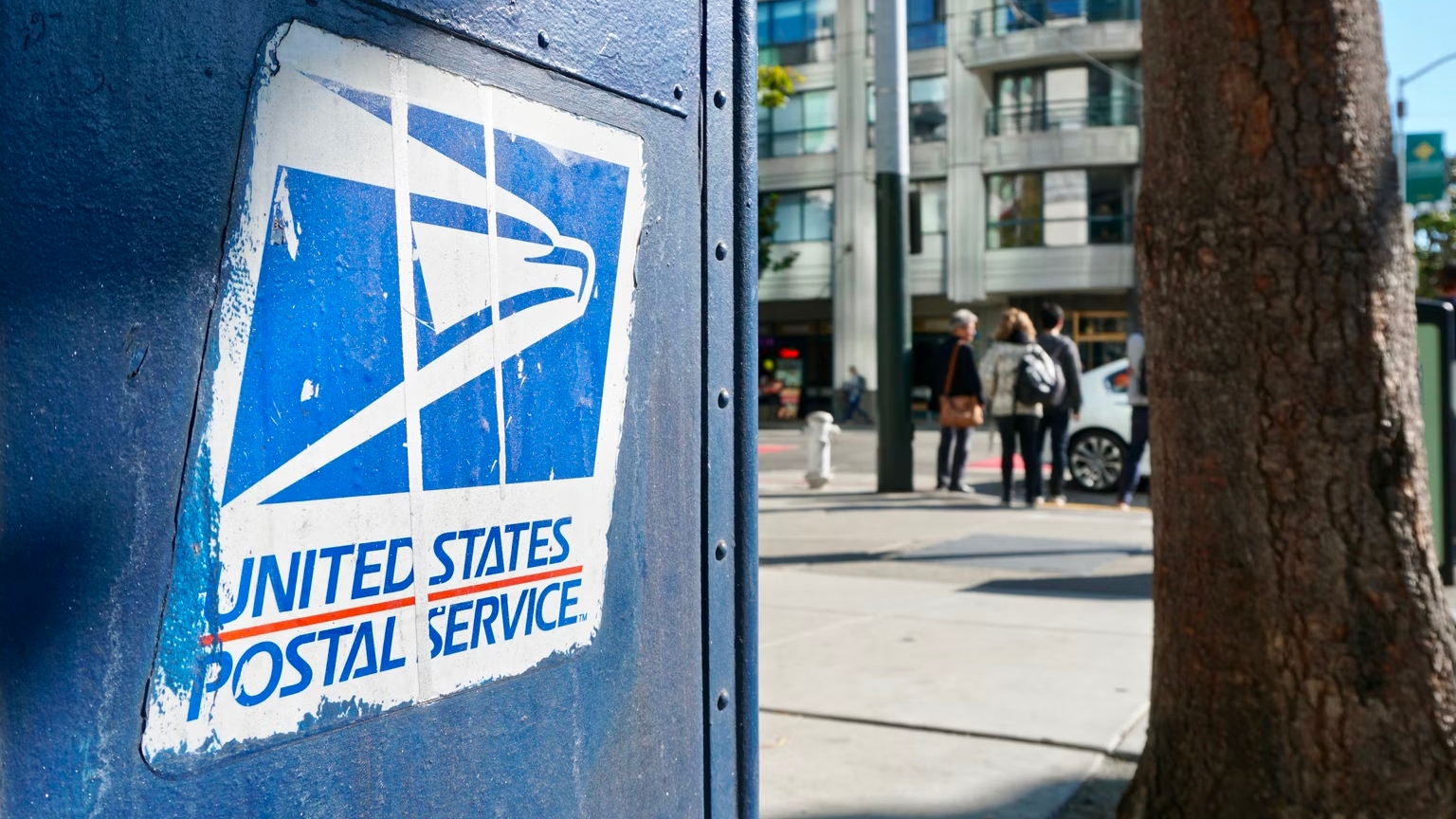 In a new report on the role of the US Postal Service (USPS) in identity verification, the Office of the Inspector General for the agency has pushed for it to have an expanded role in the collection of biometric data and the rollout of digital ID.

The report suggests extending the provision of in-person biometric data collection to the 4,800 locations where the USPS already provides a Passport Acceptance Service to the US Department of State. It also notes that the USPS could provide biometric and verification services to other government agencies.

In an example of how the USPS&rsquor;s expanded verification services could be utilized, the report proposes that the USPS could provide online name and address validation to government agencies by providing these agencies with a “confidence level” that a person lives at a specific address. The USPS notes that this confidence level could be generated by querying national databases such as the USPS&rsquor;s Address Management System (AMS), the National Change of Address (NCOA) database, and the USPS&rsquor;s Informed Delivery database.

The report also pushes for the USPS&rsquor;s Informed Delivery service (a service that gives subscribers a digital preview of their incoming mail and currently has 47 million subscribers) to potentially be expanded into a digital ID verification service. Additionally, it suggests legislative reforms that would allow the USPS to provide ID verification and digital ID services to the private sector.

If these legislative reforms are carried out, the report proposes that the USPS&rsquor; digital ID service could be rolled out as an online single sign-on service for government services and a mobile app that can provide online and in-person verification for public and private sector services. One of the potential private sector applications described in the report is bank loan applicants using the mobile app to verify their identity. 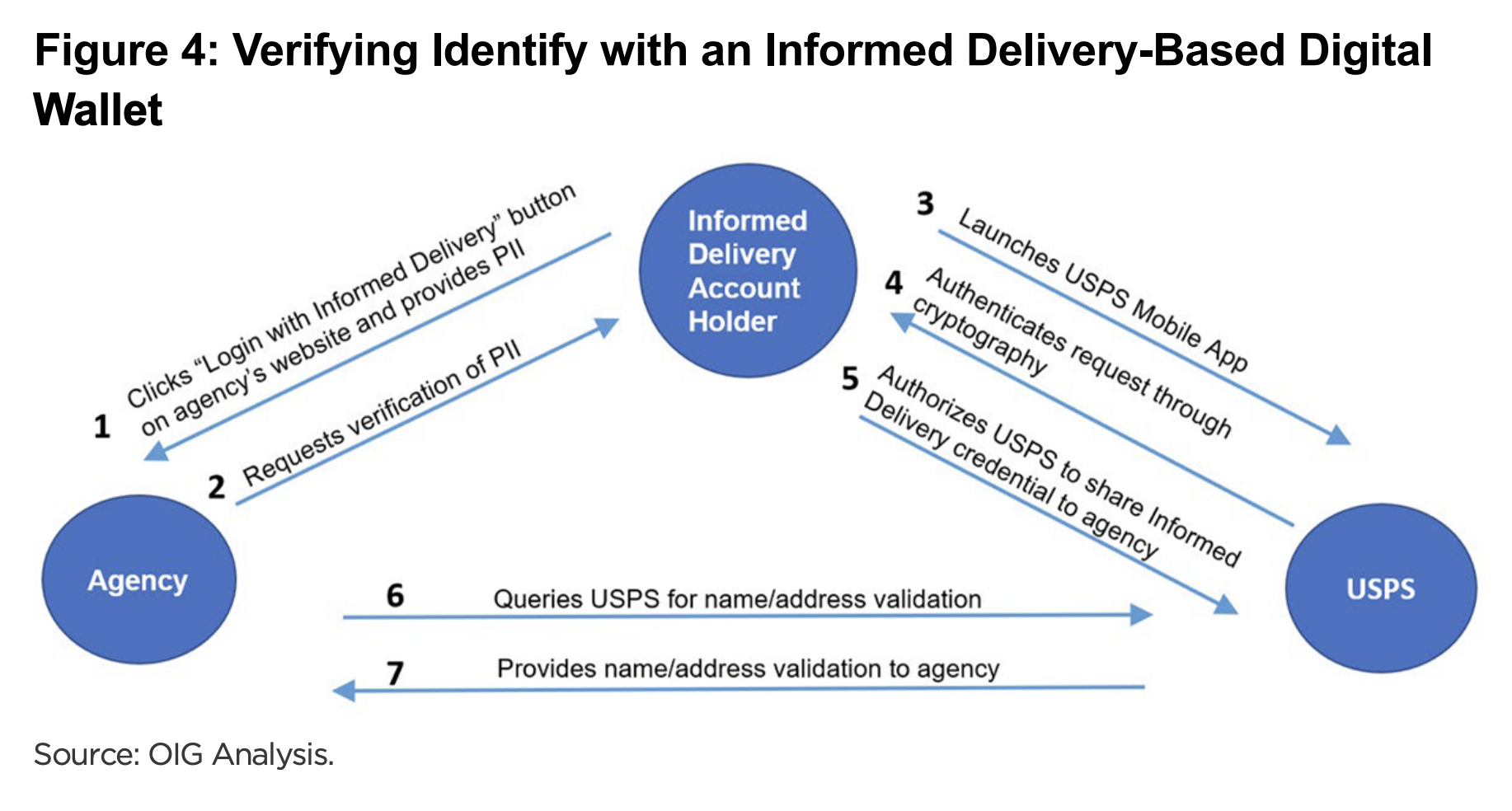 It partnered with the GSA when its credentialing offices were closed during the coronavirus pandemic to collect, scan, and transmit identity documents and biometrics (picture and fingerprints) to the GSA for its USAccess program (an identity, credentials, and access management program for federal employees and contractors). This pilot was conducted at six USPS locations but will expand to 22 locations in 2022.

And in September 2018, the USPS partnered with the FBI to capture fingerprints for people requesting an identity history summary check. As of March 2022, this service was being offered at around 180 USPS locations.

While the report advocates for a USPS digital ID service, it does admit that the USPS&rsquor;s previous foray into this area, a 2003 program where it verified identities as part of a plan to provide citizens with a “digital signature to conduct transactions with government agencies,” was a failure.

We obtained a copy of this USPS report for you here.

The USPS&rsquor;s push for an expanded role in digital ID services also reflects the growing push for digital ID in both the public and private sector. Taiwan, New South Wales, and many countries are rolling out digital ID programs. The tech giants Apple and Google have also incorporated digital IDs into their digital wallet apps.

While the USPS suggests that its digital ID service would be used primarily for identity verification, other influential groups have suggested a much more expansive and dystopian vision for digital ID. For example, the World Economic Forum, an international organization that works to “shape global, regional and industry agendas” and has direct partnerships with some governments, has proposed that digital IDs monitor online behavior, purchases, biometrics, and more and then use this data to determine access to services.