Apple partners with the TSA, starting with Arizona and Georgia

Now that digital ID is a thing, will there be a future where law enforcement and authorities want people to hand over their phone?
Share 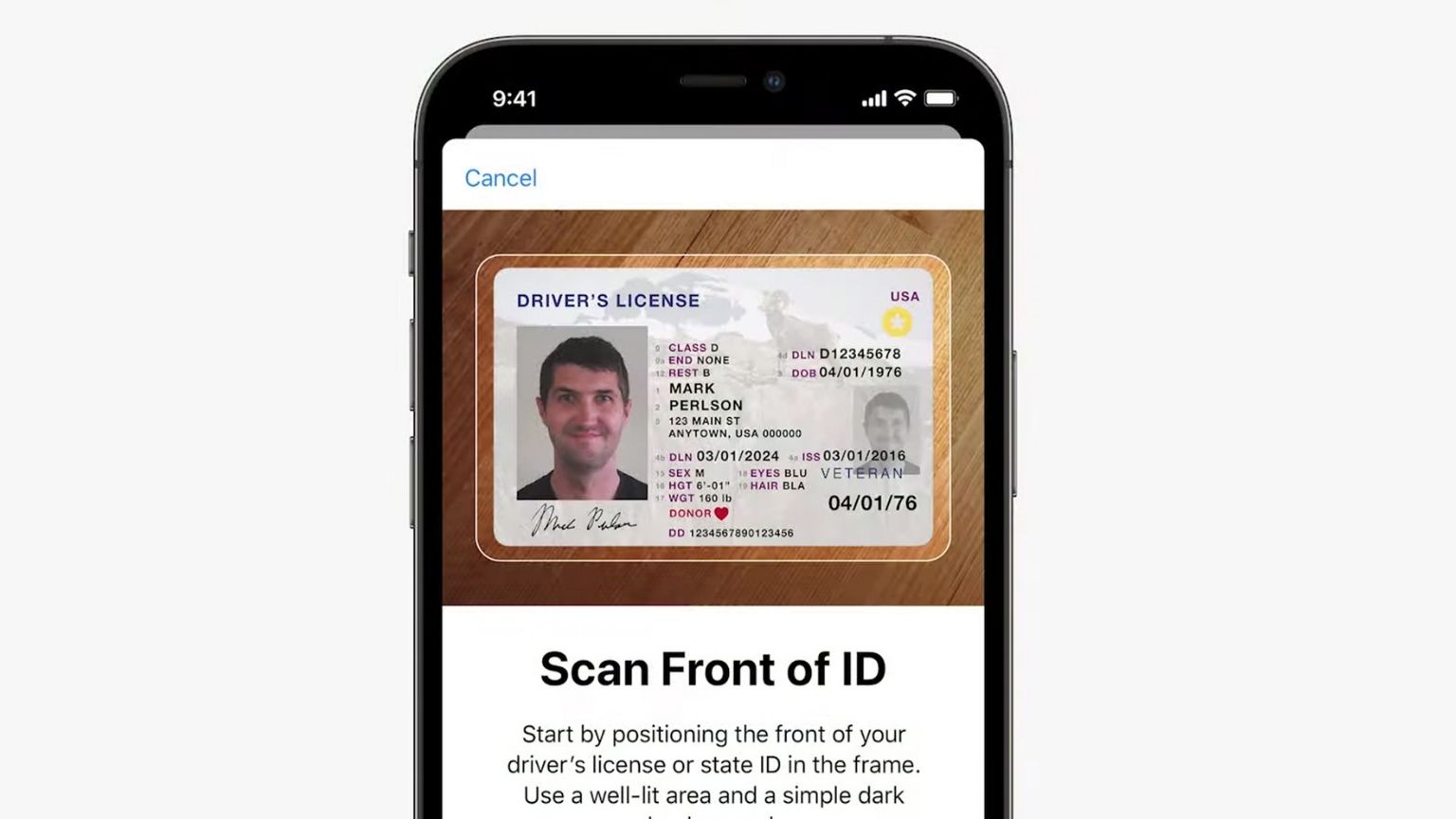 Apple looks like it is setting itself up for another furious debate around its services that already has some privacy-minded observers up in arms: this time, it’s digitizing driver’s licenses in the US, and partnering with states and the Transportation Security Administration (TSA).

After spending years trying to convince people it was better than its Big Tech counterparts (essentially, because it makes its money on overpriced hardware rather than selling/sharing personal data via an ad-based model) – Apple is now signaling that one particular marketing point it has pushed for a long time might actually be dying.

It’s the one about not letting the authorities unlock your iPhone. Well, now the giant is announcing that eight US states are in on a scheme that will, when all’s said and done, give law enforcement the chance to do just that, and by default.

Back in June, Apple announced that its Wallet – the app that started as a way to store coupons, boarding passes, and the like – would now expand to driver’s licenses and state IDs, and this update is coming to iPhone users later in 2021.

According to the announcement, the TSA will be the first to start accepting these digital licenses from iPhone users in a number of airports. That data – digital license, and state ID as the only requirement for domestic air travel in the US – will be stored on a user’s phone.

Arizona and Georgia will be the first states to introduce this program to their citizens, with Connecticut, Iowa, Kentucky, Maryland, Oklahoma, and Utah to follow.

Critics are saying that there is no rhyme or reason to even trying to introduce this feature – past the usual Big Tech drive to make their users more likely to give in to the “convenience” stupor – rather than encourage them to consider what that “convenience” actually is worth, and can end up meaning in their real lives.

For starters, Apple is said to not have been transparent about the tech itself, not to mention the unanswered question of why this behemoth is even incentivized to introduce this feature.

“Furiously googling the Apple Support article about how this tech does not require the police to take your phone away while a cop is like, the policy requires you to give me your phone,” the Verge editor-in-chief Nilay Patel summed it up in a tweet. 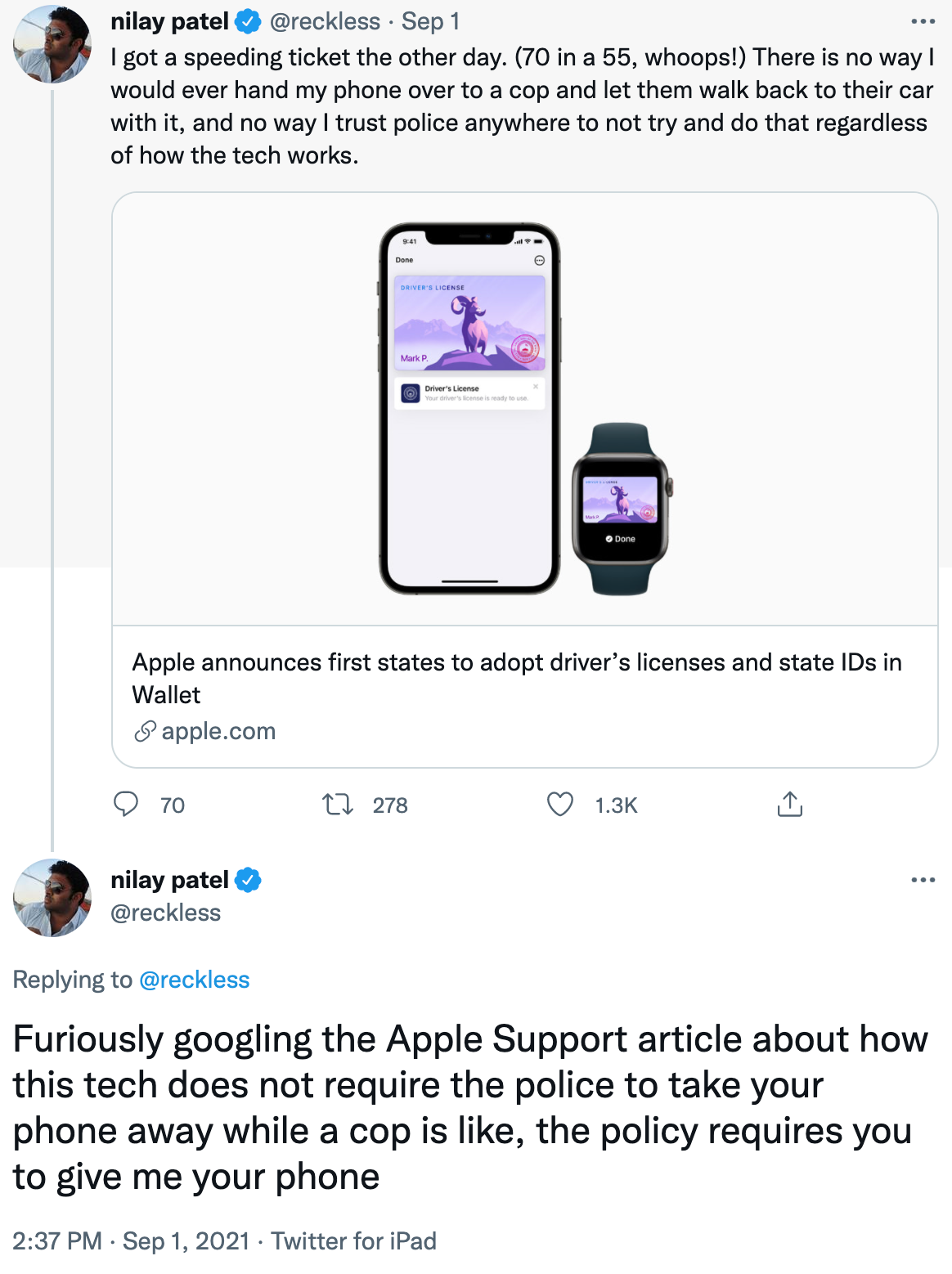 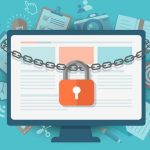 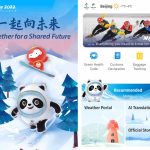 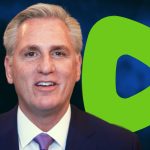 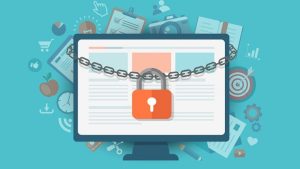 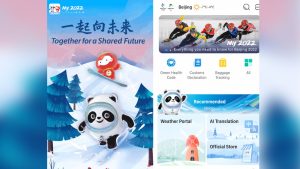 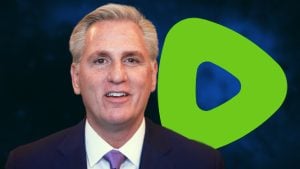 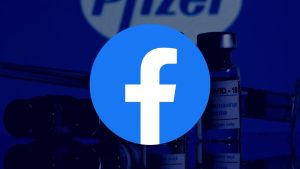 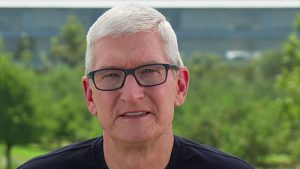 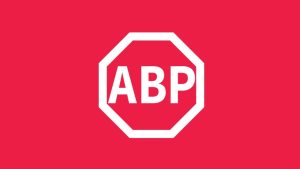