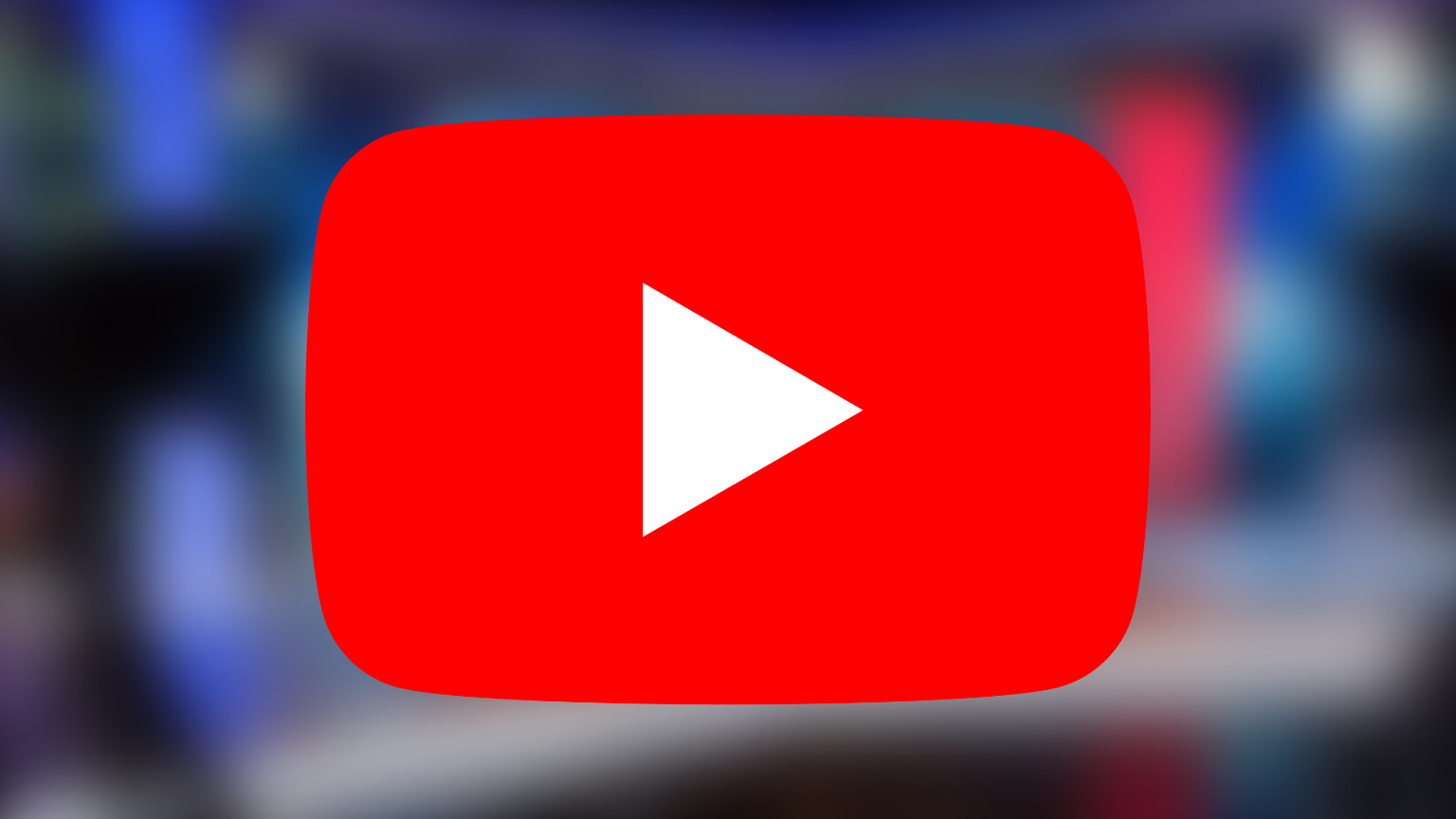 The Washington State Supreme Court rules that YouTubes are not a member of the “News Media,” and therefore do not qualify for press privileges. The ruling shows how existing legislation works against individual and independent journalists whose medium is online platforms.

In the Green vs. Pierce County case, the Washington Supreme Court ruled that the YouTuber is not a member of the “News Media.” Green runs a news YouTube channel called “Liberty&rsquor;s Champion,” which has more than 18k subscribers. He submitted a public records request to Pierce County after he had a disagreement with a security guard employed by the county. The purpose of the request was to get more information about the county’s security force.

We obtained a copy of the case documents for you here.

The county obliged to the request, but did not submit all the records Green requested. He requested all the records, arguing that as a member of the news media, he was entitled to the information. The county still refused his request.

“Any newspaper, magazine or other periodical, book publisher, news agency, wire service, radio or television station or network, cable or satellite station or network, or audio or audiovisual production company, or any entity that is in the regular business of news gathering and disseminating news or information to the public by any means, including, but not limited to, print, broadcast, photographic, mechanical, internet, or electronic distribution.”

From the definition, it is clear the statute has not been updated to keep up with the current times. While Green’s channel fits the definition of news media, it is disqualified by the phrase “entity,” whose legal definition, according to the court, should be interpreted to fit the traditional news outlets included in the statutes. Unfortunately, the list only includes organizations, not individuals.

Therefore, an online channel run by an individual does not satisfy the legal definition of “news media.” In the ruling, the court stated “Liberty&rsquor;s Champion is not ‘news media’ simply because it has a YouTube channel and regularly posts content.”

It added that “there are no freedom of the press implications if there is no news media.”

According to Eric Goldman, a law professor at Santa Clara University’s Law School, the court’s perception of news media is “corporatist” and “takes an unduly narrow view of the press.” In a post on his website, he continues to argue that “in the modern era the “press” should include unaffiliated individual journalists.”

One of the dissenting judges in the bench argued that “distinguishing different news media based on size or organizational structure or status as legal entity is disfavored, if not outright impermissible.”

Even the majority did acknowledge that the statutory definition might be archaic:

“The evermore constant use of social media to access news demonstrates our increased reliance on and trust in social media, and it requires careful vetting to ensure that the news and stories we find are accurate. The manner in which we access news today is vastly different from how we did it in 2007, and this statutory definition may not comport with the current intersection of social media and the news.”

Goldman also points out that the courts, and even Green, failed to bring up the argument that Green is a “sole proprietor” of his channel, which earns money. In most cases, sole proprietorships do qualify as legal entities, in which case the majority’s ruling should have favored Green.

The bottom line is, existing legislatures have ambiguous definitions that end up creating unnecessary statutory interpretation problems, especially due to the constant evolution of technology. As Goldman puts it: “the entire architecture of the news industry and journalism has changed radically, [and] we don’t have good principled ways of defining media enterprises sufficient to ensure the privileges won’t be misused.”