WEF publishes paper, developed by a Big-Tech coalition, about tackling “misinformation” and more 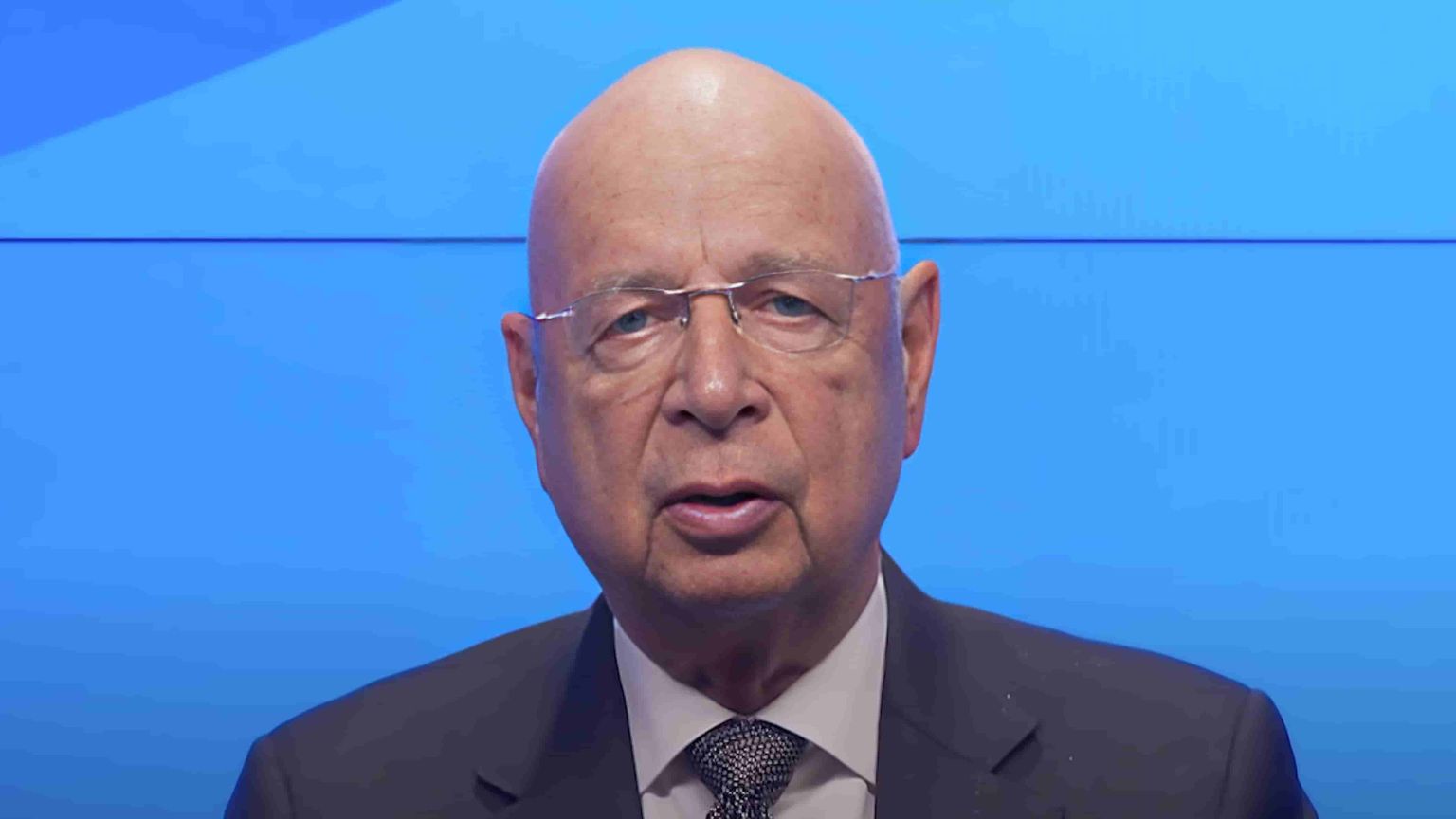 Over the past year or so, with a series of well-publicized (on its part at least) initiatives, the World Economic Forum (WEF) has definitely sought to place itself at the center of efforts to define principles and effectively regulate a wide range of digital issues.

While it was and remains unclear what authority this group of globalist, formally non-governmental and lobbying elites is drawing from, that work continues.

Ahead of this year’s gathering in Davos, the WEF and what it calls its Global Coalition for Digital safety have turned to global principles on digital safety, with a white paper now published on this subject.

The key idea behind WEF’s effort is that the tenets of “international human rights” such as they are, can and should be “translated to online, digital safety, and affect everybody; individuals, as well as businesses and other groups.

It’s not long before a write up announcing the effort on the Switzerland-based group’s website gets to the point: “harmful online content,” and how to “tackle it. ”

All the usual rhetorical “aids” are used to justify and make – what all too often simply descends into speech restrictions and even censorship acceptable to the average person: successfully “tackling” the problem would help protect children from abuse, everyone from terrorism and hate speech, but also deal with self harm and suicide, in pretty much that order.

Tucked in there, though, is also “misinformation.” Tucked in, but not really clearly defined or explained.

There are also the usual platitudes about “striking a balance” – but not the kind you’d expect, for example, between privacy and exploitation of personal data, or free speech and censorship.

No, the WEF wants a balance between “safety and privacy in the digital world, and freedom of expression.”

The WEF’s “army” is also a predictable bunch: the “public-private” partnership means bringing together such companies and government regulators like Meta, Amazon, Microsoft, Google, the UN, the UK’s Ofcom, and a number of select NGOs.

According to the white paper, the WEF coalition’s principles seek to “advance digital safety in a rights-respecting way, drive multi stakeholder alignment, encourage positive behaviors and actions across the digital ecosystem, and inform and enable regulatory, industry and societal efforts and innovations.”

Something called the Platform for Shaping the Future of Media, Entertainment and Sport is tasked with managing “the work on the global principles.”