Guidelines in building and controlling the next wave of technology.
Share 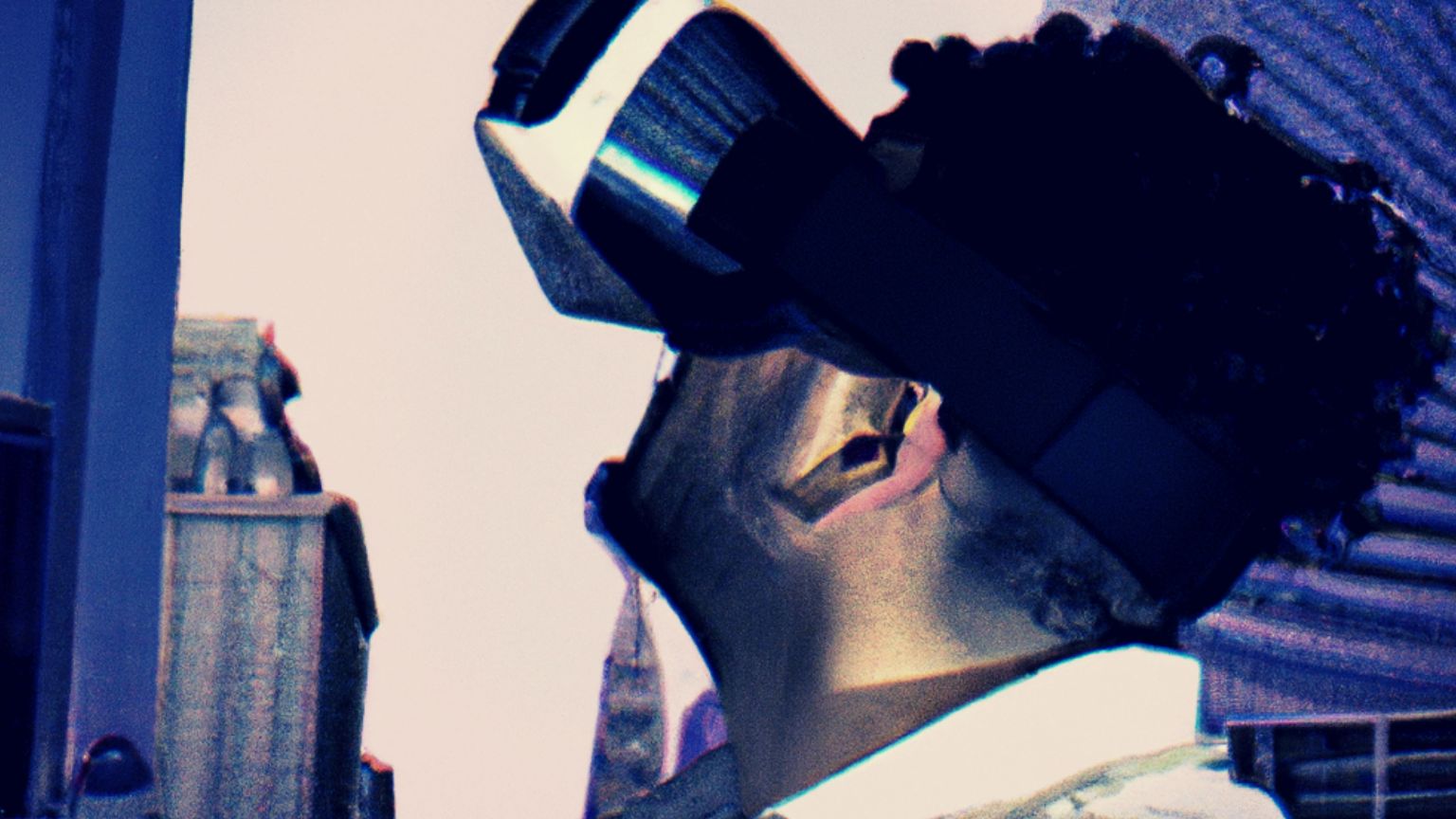 The upcoming World Economic Forum (WEF) Davos summit will see this organization further promote a future global metaverse, as it presents two briefing papers from its “Defining and Building the Metaverse” initiative.

The WEF has for a while now worked to position itself as, to all intents and purposes, a self-appointed authority on the direction in which the metaverse should develop.

This is expressed through the initiative, whose papers will be presented at a press conference in Davos dubbed, “How to Build a Metaverse for All.”

Announcing the event details, the WEF claims that the papers on interoperability in the metaverse from the governance point of view and another that concerns value creation, called “Demystifying the Consumer Metaverse,” represent “foremost publications” in this field.

According to the announcement, the WEF conducted extensive research and managed to bring together more than 120 partners from across different industries as the initiative’s “stakeholders.”

The WEF believes that with the metaverse, “$800 billion” are at stake along with “the future of diverse economies” across the globe, and with that in mind, declares that the metaverse “must” have several main characteristics.

One pertains to the way the metaverse is standardized and developed, and here the WEF says it has to “prioritize accessibility and inclusiveness (…) in order to ensure representation.”

If and when the metaverse is developed, the issue of data privacy, already a deeply troubling problem with today’s internet, would be significantly more pronounced. Here, the WEF says it wants to see data protected – but this should be “balanced” with safety and security.

The group, often criticized as a gathering of ruling elites that pushes for controversial, and sometimes dystopian agendas, also expects new business models to be developed in order to “put humans at the center of the design process.”

If all goes to WEF’s plan, the world can expect “boundless opportunities” from the metaverse that will supposedly improve pretty much every aspect of society and economy: innovation, education, healthcare.

Otherwise, there is risk of the metaverse being “inaccessible and unsafe,” the press conference announcement warns.