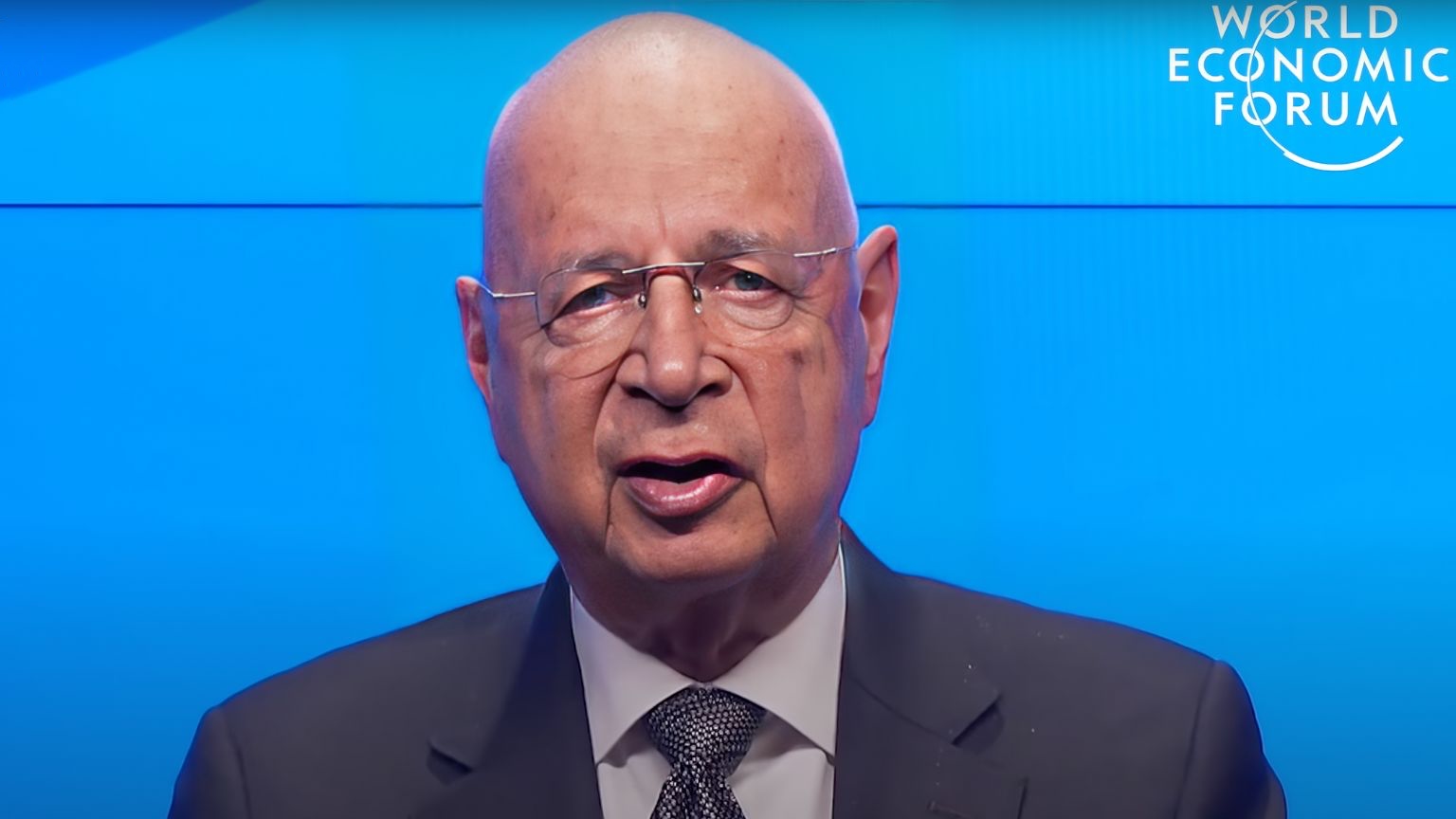 Like the response to trucker protests in Canada demonstrated earlier in the year, a centralized and tightly controlled financial system makes it very easy to punish those participating.

On a much bigger scale, the same is true of entire countries – if they are dependent solely on centralized international systems, they can be cut off at any point, and those in control of the systems can use them as very effective weapons.

But the rise of decentralized finance (DeFi) is throwing a wrench into all this, the World Economic Forum (WEF) has noted in an article posted on its site. The WEF is calling the technology behind DeFi “something of a double-edged sword.” The case of Russia is being used as an example and perhaps a smokescreen, from which emerges the old push to regulate decentralized finances as such.

Related:? An introduction to decentralized finance

From the point of view of those developing and using DeFi, things are much more simple: the goal is to remove third parties and ensure financial sovereignty.

This is what the WEF is worried about: how to make sanctions designed to cripple economies of adversaries effective again, in the era of DeFi?

The article – penned by R3&rsquor;s Alisa DiCaprio – is presented as a “thought experiment” – but the WEF once again appears eager to give itself a leading role in steering the direction of regulation of emerging technologies.

DiCaprio notes that while there was great hope that the removal of Russian banks from SWIFT would make anti-Russia sanctions much more efficient, that has not been the case. The reason is that the system of authenticated messages exchange is not centralized. While SWIFT is a major player – it isn&rsquor;t the only one. And so the affected banks have been able to continue to transact.

DiCaprio suggests that regulating blockchain – which is at the heart of decentralized finance – is the right way of gaining control over decentralized networks.

“A future framework must consider how this important activity (the ability of third parties like SWIFT to intercept payments) could be replicated for blockchain based value transfers,” DiCaprio writes.

“Regulators across the board are subsequently fast-tracking regulation on cryptocurrencies to tackle exactly these problems.”