A committee will look into the unsettling behavior.
Share 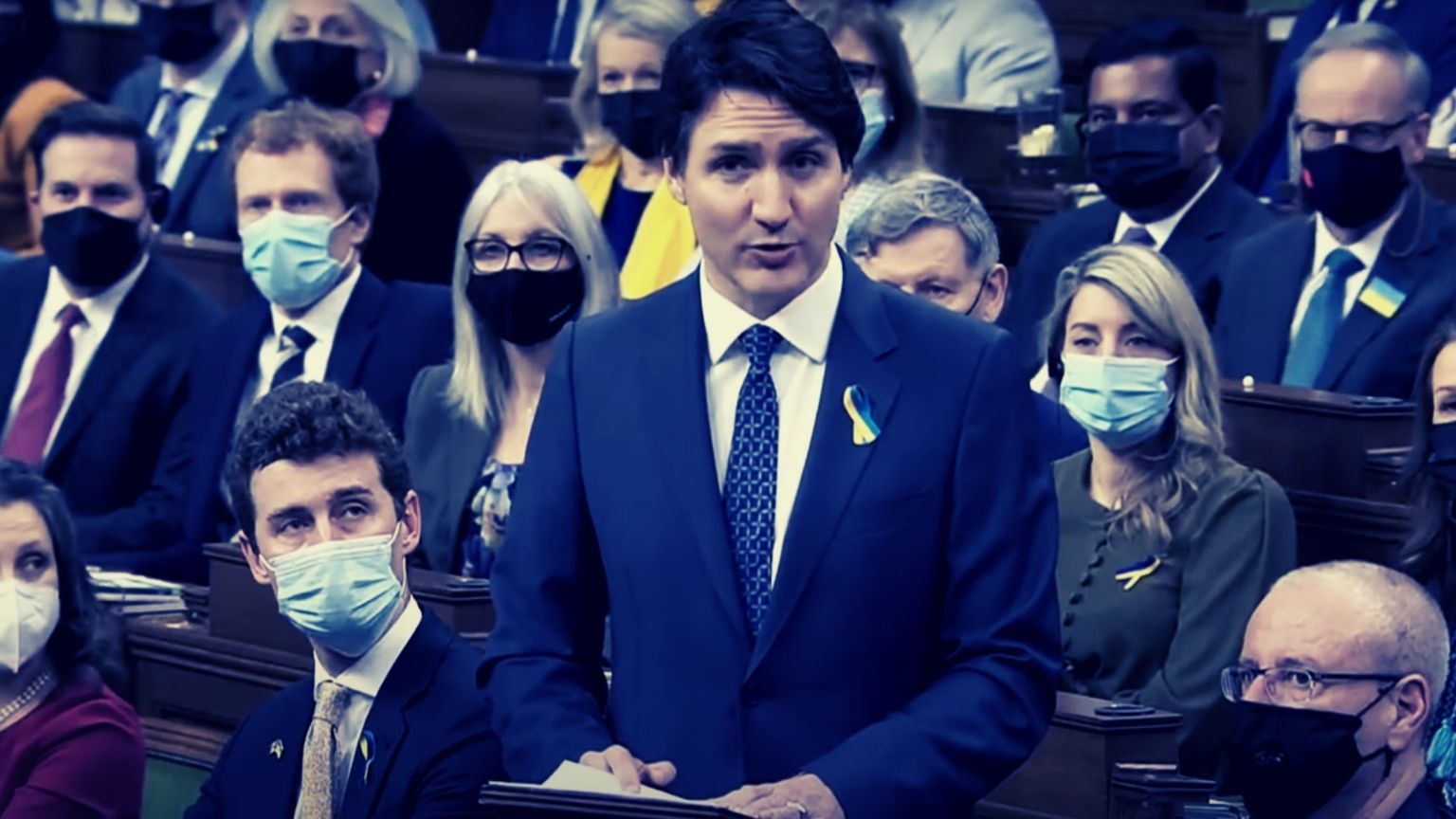 On Monday, a joint committee of Canada’s Parliament officially launched an inquiry into the Trudeau government’s actions against the Freedom Convoy civil liberties protesters.

The “unprecedented” inquiry will look into allegations that the Trudeau government violated protesters’ Charter rights when they arrested and detained them without charge, as well as the extreme actions of freezing bank accounts of protesters.

“The responsibilities of this committee are very, very serious. We all recognize that,” said Conservative MP Glen Motz – as reported by Blacklocks.

The committee is made up of several Liberal Party and Conservative Party appointees, as well as an appointee selected by the New Democrats.

Prime Minister Justin Trudeau has already spoken publicly about the issue. In his testimony, Trudeau denied any wrongdoing on the part of his government and insisted that all decisions were made in accordance with the law. He also defended his decision to deploy police forces against the protesters, arguing that it was necessary to maintain public order.

Opposition parties have been critical of Trudeau’s response to the protests and have accused him of using excessive force against peaceful demonstrators.

Much of the investigation will look at Trudeau’s attempt at justification for invoking the Emergencies Act.

The Emergencies Act is a piece of legislation that was passed in 1988. It gives the federal government emergency powers in times of crisis. This can include things like freezing bank accounts, deploying the national police force, and other measures.

Trudeau invoked the Emergencies Act to give himself these unprecedented powers. The RCMP were deployed to remove protesters, and some bank accounts were frozen without a court order.

There has been much criticism of Trudeau’s use of the Emergencies Act in this case. Many feel that it is an abuse of power, and that it should only be used in cases of true emergency, not to shut down speech.

In another separate committee, MPs were warned by Assembly of First Nations National Chief RoseAnne Archibald that the unprecedented decision to invoke the Emergencies Act had had broad-spectrum consequences.

“Minister Marc Miller called me I believe the day before. There had been talk for a number of days about the act being invoked. The day before he actually called me and said this was going to be happening,” Archibald said.

“I am concerned and did express that concern very immediately with Minister Miller when he called me that I was concerned about the long-term implications of this.”

As a former activist who had been involved in many protests, Archibald understood the threat to free speech.

“My concern is the act is a tool and the tool itself can actually name and can actually place labels upon people,” Archibald said.

“The implications of the Emergencies Act are far and wide and that is why I am standing before you. I am a former activist myself, and I have been involved in civil actions and charged.”