Civil liberties in Australia are set to be further challenged.
Share 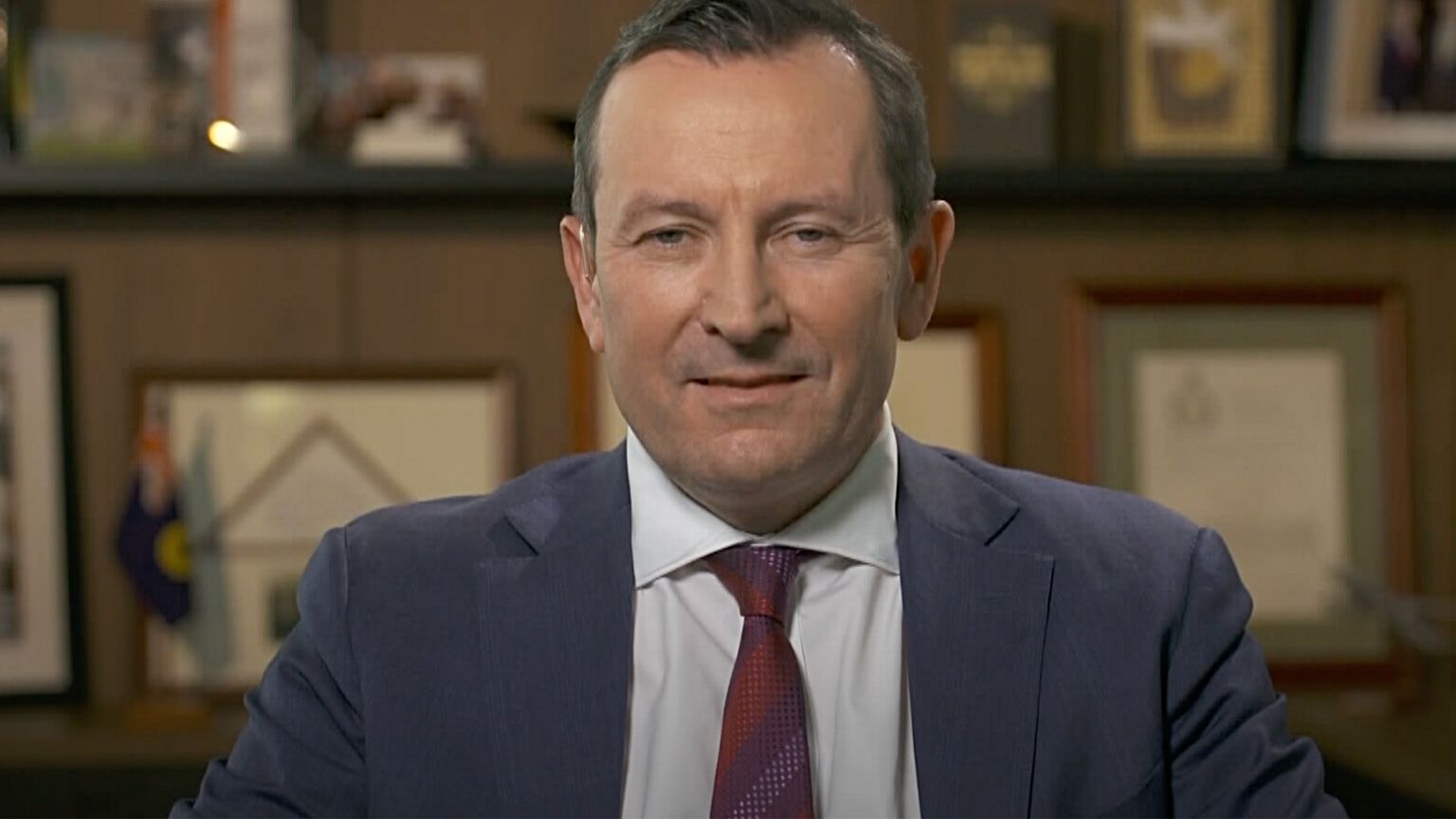 The government of Western Australia has announced new highly-restrictive Covid measures. The new measures block those without a vaccine passport from most public settings.

On Tuesday, Premier Mark McGowan announced new coronavirus restrictions for those without a passport. He described the new rules, which take effect on January 31, as “the broadest proof of vaccination requirements in the nation.”

On Tuesday, he announced that the vaccine passport mandate will be expanded to “a wider range of venues.”

The state’s McGowan said the restrictions “will not be removed anytime soon.”

Only takeout joints, service stations, and roadhouses will be exempt.

Those without a passport will also not be allowed into entertainment venues, such as “play centers, gaming and gambling, theaters, concert halls, museums, cinemas, and live music venues.”

“Life will become very difficult for the unvaccinated…no pubs, no bottle-shops, no gym, no yoga classes, no gigs, no dance floors, no hospital or aged care visits,” declared McGowan.

“Our expectation is that in order to be fully vaccinated, the Commonwealth rules will say three doses, and once that happens, we will move to the three-dose rule in due course,” he said.

According to the premier, the new rules are an effort to help residents feel “confident in these public settings, and that they are only mixing with other vaccinated people,” he further claimed that the vaccinated are “less likely to be carrying or able to pass on the disease.”