White House meets with Facebook about “misinformation,” warned that FB would be the “No. 1” pandemic story 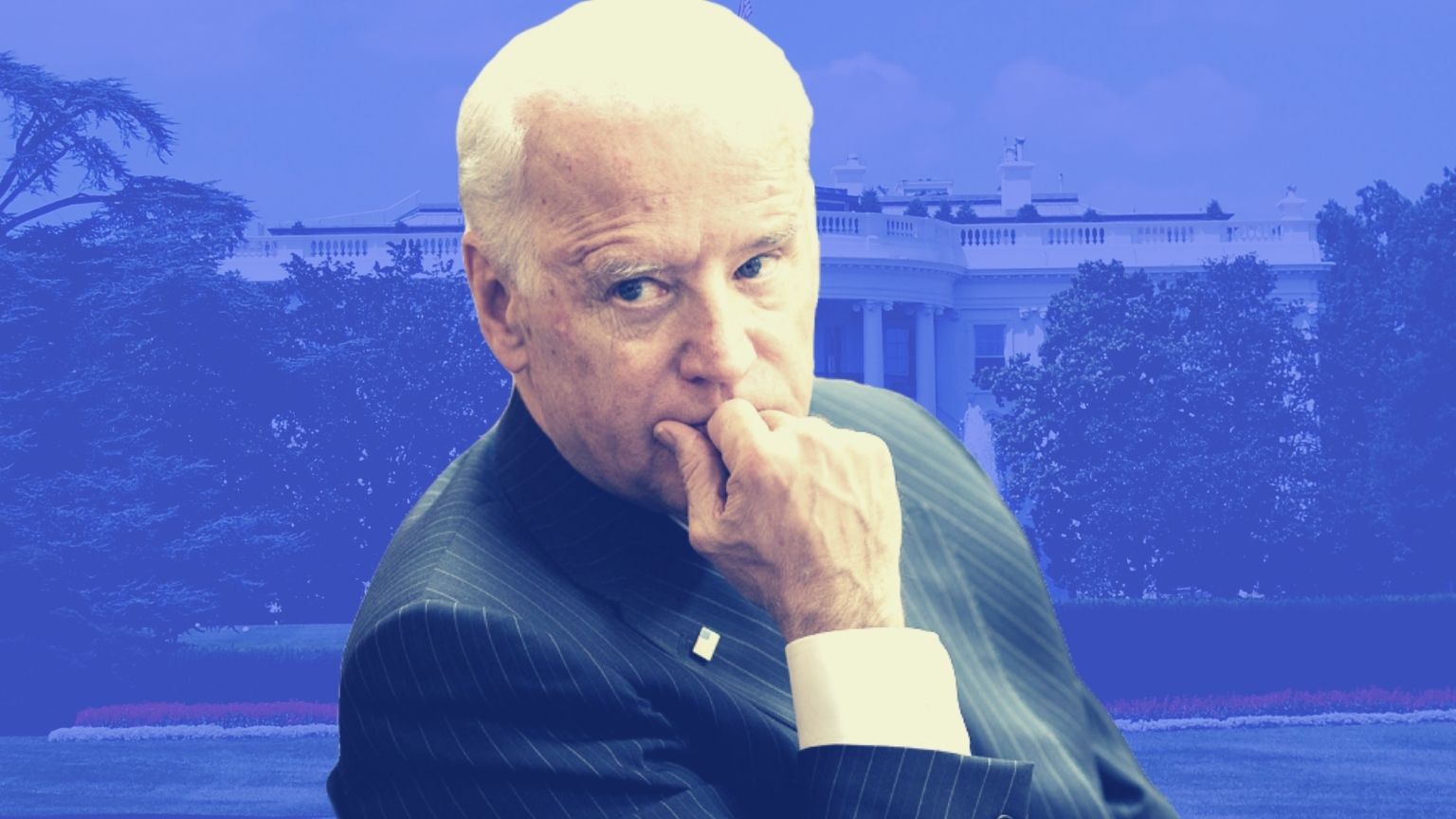 In recent weeks, the White House has singled out Facebook in its frustration over the spread of vaccine skepticism online. The Biden administration believes vaccine skepticism spread through online platforms, especially Facebook, is the reason for the slowdown in the COVID-19 vaccination program.

A report in The New York Times has revealed why the Biden administration singled out the largest social media company and raises several questions when it comes to the First Amendment.

According to The Times, in March, Andy Slavitt, who was a top COVID-19 adviser to the White House at the time, warned Facebook’s Global Affairs VP Sir Nick Clegg that the social network would be the pandemic’s top story in two months.
“In eight weeks’ time, Facebook will be the No.1 story of the pandemic,” Slavitt warned Clegg in a phone call.

About three months later, as the “Delta variant” was reported to be causing an increase in cases, President Biden accused Facebook of “killing people.” The remark was probably the first major indication of the rift between the White House and the Silicon Valley Titan.

According to The Times report, White House officials had several meetings and discussions with Facebook, and other social networks, to encourage them to stop the spread of coronavirus vaccines’ skepticism.

The outlet interviewed White House officials, Facebook staff, and other people familiar with the private meetings, revealing new details that explain why the Biden administration singled out the social media giant.

The sources said that the meetings and discussions have involved top ranking officials on both sides. However, the White House has been so dissatisfied with Facebook’s answers on the topic of health misinformation that at one point it demanded to speak with data scientists instead of lobbyists.

“For many weeks, Mr. Slavitt and other White House officials had been meeting with Facebook to urge the company to stop the spread of misinformation about the coronavirus vaccines,” The Times reported. “Talks between the White House and Facebook continue. But the rift has complicated an already tumultuous relationship just as Mr. Biden faces a setback on fighting the coronavirus.”

The Biden administration did not achieve its goal of vaccinating over 70% of the population with at least one dose by July 4 and is accused of making Facebook the scapegoat.

“We’ve engaged with Facebook since the transition on this issue,” said Mike Gwin, a White House spokesman, “and we’ve made clear to them when they haven’t lived up to our, or their own, standards and have actively elevated content on their platforms that misleads the American people.”

Facebook’s spokesperson, Andy Stone, said the White House has not given the company enough credit for promoting vaccination, noting the company has worked with the administration for “many months” to encourage people to get vaccinated.

“We remove COVID-related content that breaks our rules and continue to link to authoritative health information on all Covid-related posts,” Stone said.