The White House responds to Musk's statement that Dr. Fauci should be prosecuted.
Share 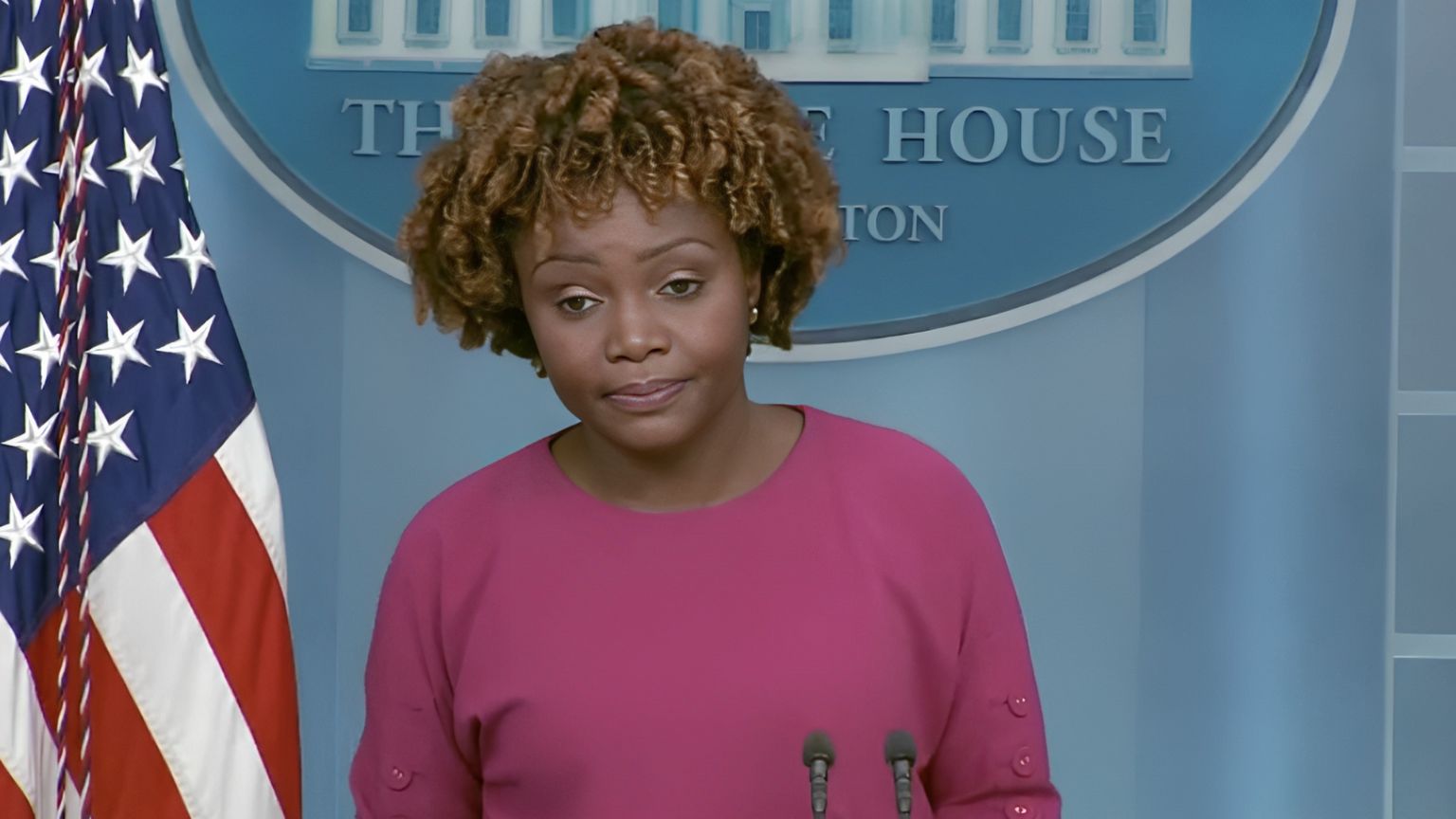 At a press briefing this week, White House Press Secretary Karine Jean-Pierre said that Elon Musk’s tweets criticizing Dr. Anthony Fauci are “dangerous.” Over the weekend, the Twitter owner criticized Fauci, claiming he lied to Americans and funded research that might have brought COVID-19 to the world.

On Sunday, Musk wrote, “My pronouns are Prosecute/Fauci.” The tweet did not sit well with former NASA astronaut and naval aviator Scott Kelly who accused Musk of mocking the LGBT community and Fauci, who he described as a “dedicated public servant whose sole motivation is saving lives.” 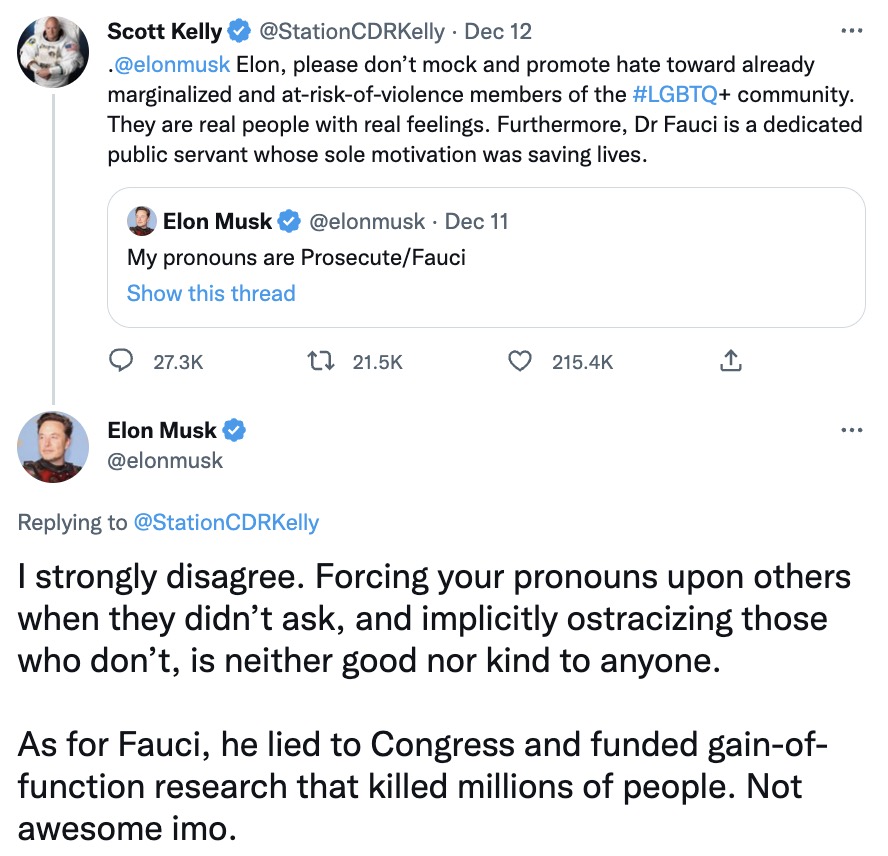 In response to Kelly’s tweet, Musk wrote: “I strongly disagree. Forcing your pronouns upon others when they didn’t ask, and implicitly ostracizing those who don’t, is neither good nor kind to anyone.

“As for Fauci, he lied to Congress and funded gain-of-function research that killed millions of people. Not awesome imo.”

During the press briefing, Jean-Pierre was asked: “As you know, Musk launched a series of attacks over the weekend calling for prosecution [of Fauci]. And then he shared some other memes about him and suggesting he lied about, and is lying about, the origins of the coronavirus. What’s your response? First of all, specifically to the attacks on Dr. Fauci, and second, how is your view of Twitter as a public forum for yourself and the president and many other officials here.”

Jean-Pierre responded: “So we’ve been very clear about this. These attacks, these personal attacks that we’ve been seeing are dangerous, on Dr. Fauci and other public health professionals as well.

“They are disgusting and they are divorced from reality. And we will continue to call that out and be very clear about that. Again, these are incredibly dangerous, these personal attacks that we’re seeing.

“Dr. Fauci has served under seven Republican and Democratic presidents, we cannot forget that… He has given his almost entire career to civil service as a public servant.

“His work on infectious diseases from HIV Aids to COVID has saved countless lives. And, you know, it’s unfortunate that he has, you know, we are fortunate, I should say, that he’s devoted his career and his life and his exceptional talent to the American public health, to America’s public health. And that’s what should be discussed right now. That’s what we should be thankful to him about. And again, these are incredibly dangerous and should be called out, I’ll leave it there.”