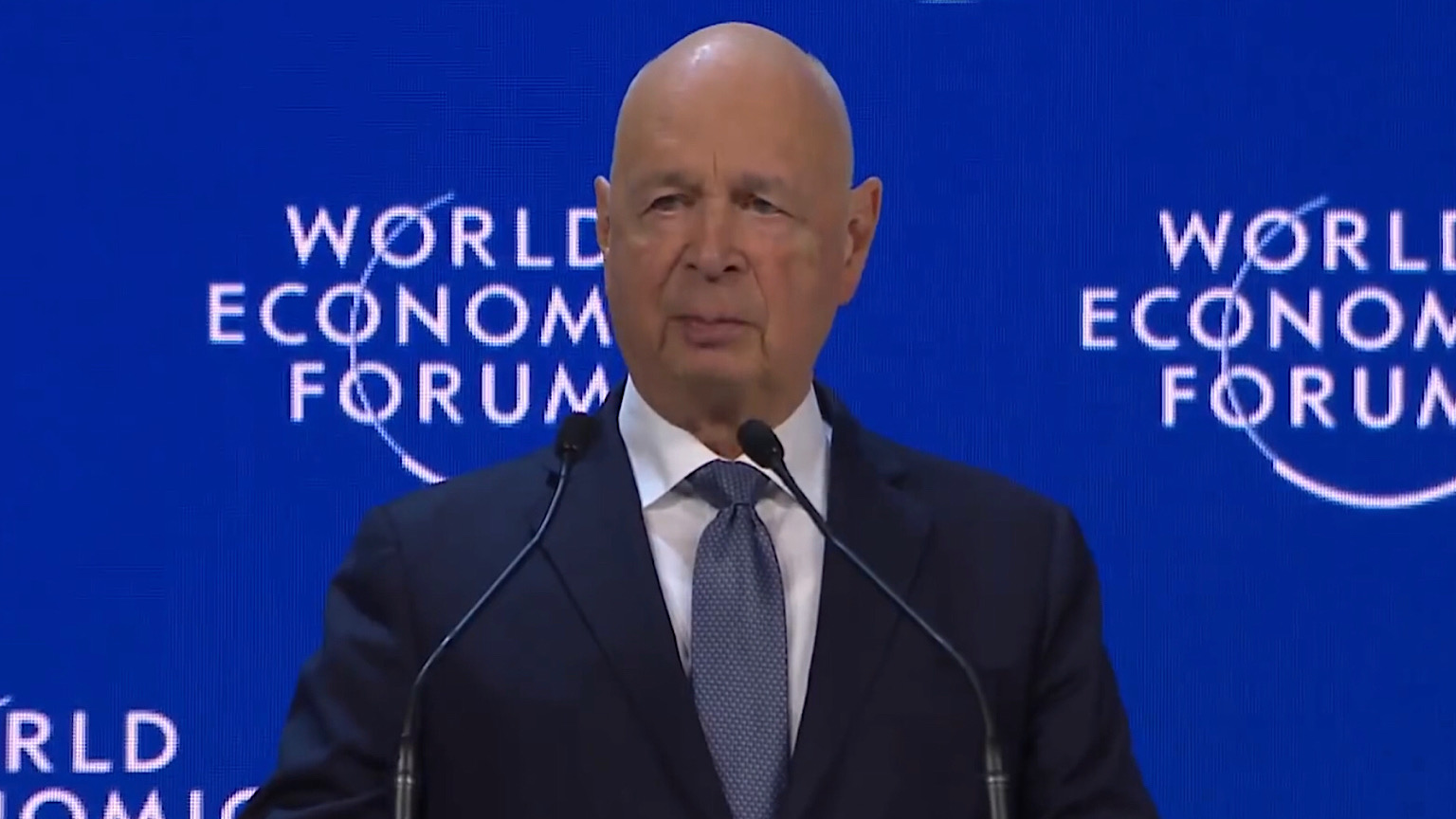 The World Economic Forum, an international group that works to “shape global, regional and industry agendas,” has formed a new “Global Coalition for Digital Safety” that&rsquor;s made up of Big Tech executives and government officials and intends to come up with new “innovations” to police “harmful content and conduct online.”

The scope of so-called “harmful” content that will be targeted by this Global Coalition for Digital Safety is far-reaching and encompasses both legal content (such as “health misinformation” and “anti-vaccine content”) and illegal content (such as child exploitation and abuse and violent extremism).

But according to the World Economic Forum, Big Tech&rsquor;s current metrics, recommendation systems, and complaints systems are “deficient” which is why “more deliberate coordination between the public and private sector is needed.”

The World Economic Forum intends to deliver this “more deliberate coordination” through its Global Coalition for Digital Safety which will work to tackle what it deems to be harmful content through a series of measures.

The members of this Global Coalition for Digital Safety include officials from the governments or government regulators in Australia, the UK, Indonesia, Ukraine, Bangladesh, and Singapore, an executive from the tech giant Microsoft, and the founder of the artificial intelligence (AI) powered content moderation and profanity filter platform Two Hat Security.

“Global online safety is a collective goal that must be addressed by working across borders as well as by individual nations,” Ofcom Chief Executive Dame Melanie Daws said. “We look forward to collaborating with international Coalition members to reduce the risk of online harms and build a safer life online for everyone.”

The formation of this global coalition is reflective of tech companies&rsquor; increased willingness to collaborate with global governments to censor legal content that they deem to be harmful and to push these governments to introduce more expansive speech regulations.

Just a few months before this coalition was announced, YouTube CEO Susan Wojcicki called for global coalitions to address content that&rsquor;s “legal but could be harmful” at the World Economic Forum Global Technology Governance Summit 2021.

And last year, Facebook CEO Mark Zuckerberg, pushed for “more guidance and regulation” from world leaders on what people are allowed to say online.

Similar global coalitions that have attempted to create global censorship standards, such as the Global Internet Forum to Counter Terrorism (GIFCT), have resulted in the automated censorship of satire, media reports, and other types of legal content.