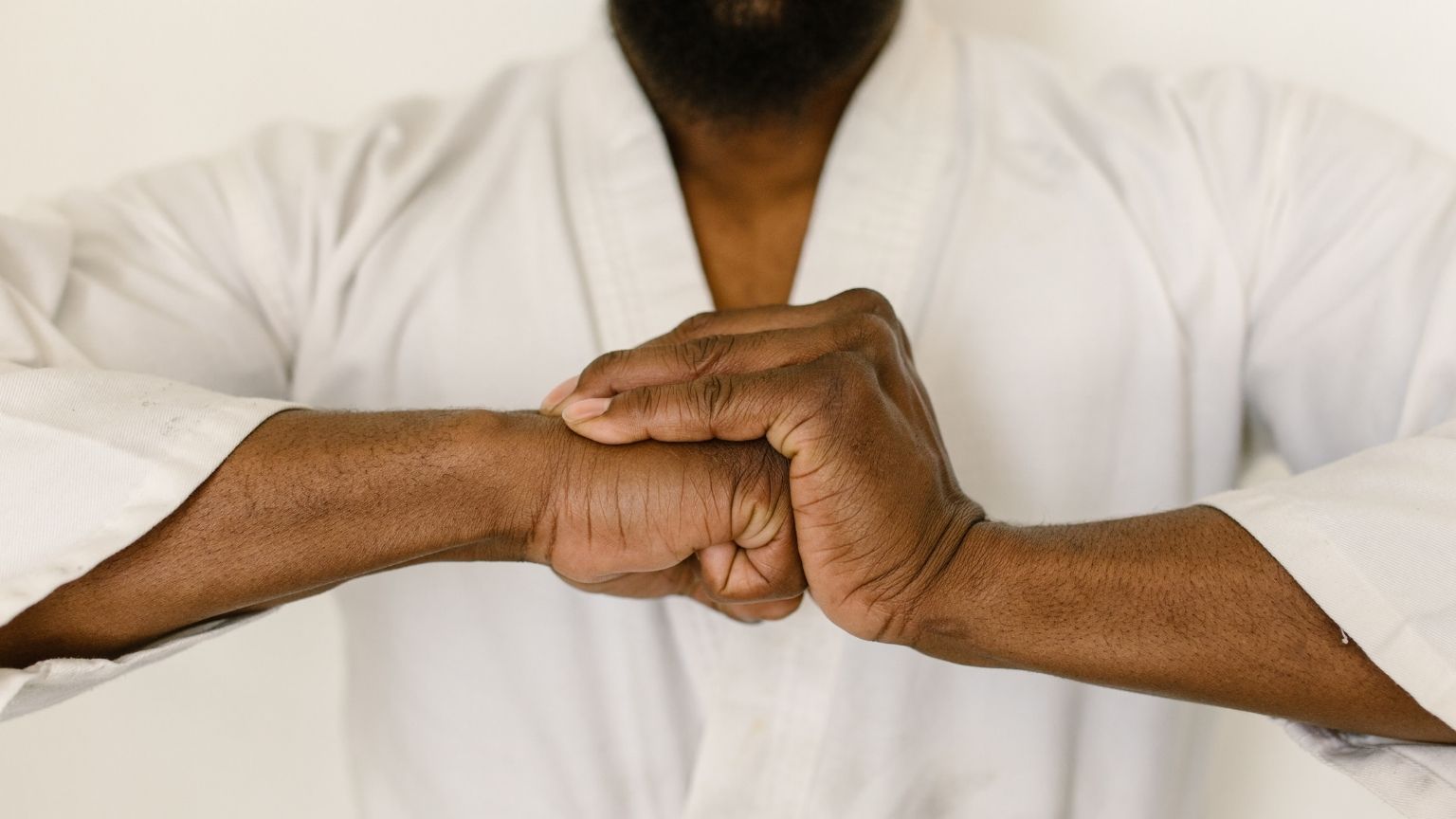 The international kung fu governing body is accused of using copyright claims to unmask a YouTube user who allegedly posted “defamatory” remarks. An Australian federal court has ordered Google to hand over the information the organization needs to identify the individual behind the YouTube account.

This week the Federal Court of Australia published a ruling that revealed that the International Wushu Federation (IWUF) (the organization that governs kung fu globally) is trying to identify the individual behind a channel that posted defamatory remarks about the organization. The IWUF asked the court to order YouTube’s owner Google to surrender the information it has that could help identify the individual who operates the channel Wushuleaks.

According to the ruling, the IWUF is “considering commencing proceedings” against the owner of Wushuleaks, but cannot do so because it cannot identify them, Torrent Freak reported.

According to the court documents, in late 2019 Walter Patrick Missingham, the current VP of IWUF, by late 2019, learned that Wushuleaks had published about 24 videos that contain content that the IWUF owns exclusive rights to. Missingham said that the videos also contained defamatory commentary about his organization.

“Mr Missingham sets out transcripts of material from the videos posted on the Wushuleaks Channel,” Justice Rofe’s judgment reads.

“IWUF contends that the videos contain commentary that carries imputations that IWUF is a corrupt organization, that it manipulated competition results and that it corruptly accepts payments for favors and is involved in match fixing. Each of these are submitted to be imputations which would tend to lower the IWUF’s reputation in the eyes of reasonable members of the community.”

The court documents do not contain the exact remarks that the IWUF claims are defamatory. However, according to news reports published by Turkish outlets earlier this year, the Wushuleaks’ videos accuse the IWUF of manipulation of results in competitions and accepting bribes.

That the videos contain critique likely indicates fair use of copyright material. But fair usage can only be decided in court. And even if the court determines there was fair use, the IWUF can still file for a defamation lawsuit.

The court has required Google to hand over the personal data of the operator of the Wushuleaks channel, including their name, date of birth, and email address. From there, the IWUF can proceed with a defamation lawsuit. 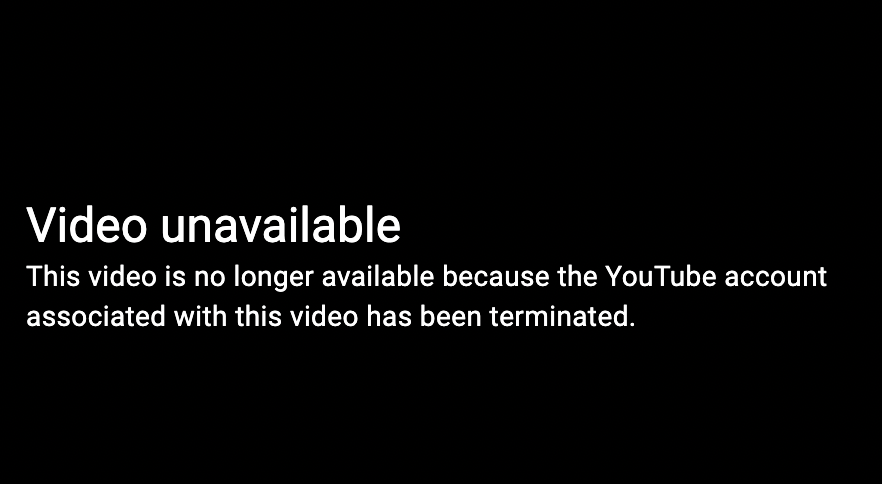 However, YouTube has already removed the videos “due to a copyright claim by International Wushu Federation (IWUF).”