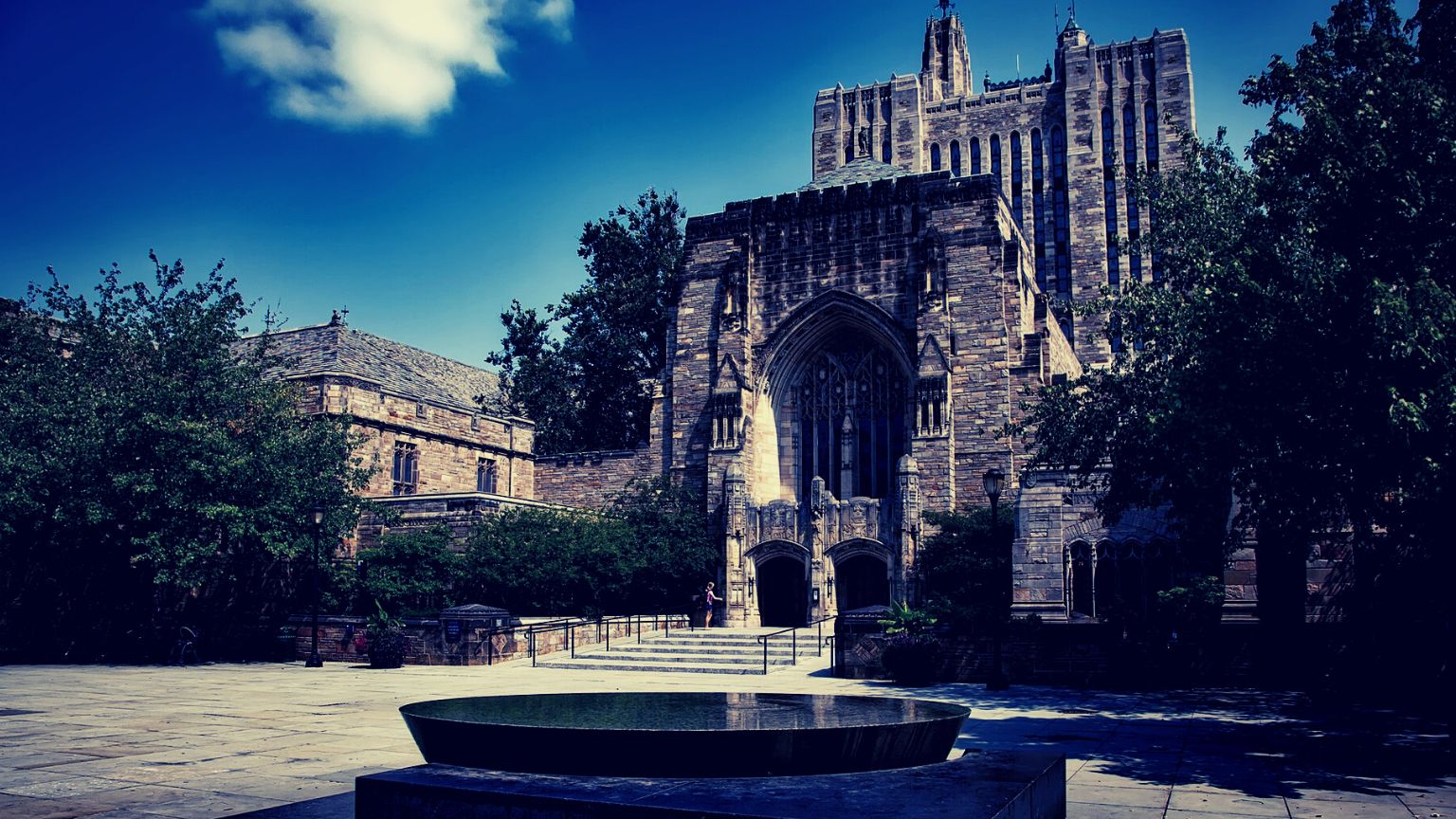 Yale has an online COVID-19 reporting system that allows students to anonymously report other students for violating the school’s COVID rules. The system is being used to turn students against each other and many students are opposed to the system but fear speaking out.

In the fall of 2020, Yale launched a set of COVID rules for students, including masking indoors and restrictions on outdoor gatherings. The rules have changed depending on the number of cases on and off-campus.

To make sure that students follow the rules, the university introduced a reporting system, allowing students to report those who were skirting the rules anonymously.

A female student approached him and demanded that he wear a mask. He did not have one, so he said he would leave. As he was leaving the student filmed him. Two days later, the university’s administration contacted him to inform him that it had received a notice that he violated the Covid rules, dubbed Community Compact, which were created to “promote the health and safety of all community members.” He was given 24 hours to contact the Compact Review Committee to explain his conduct.

The committee found him guilty.

“The committee has determined that your conduct posed a risk to the health and safety of yourself or other community members,” the university wrote the student two weeks later. “Should you continue to engage in behavior that violates the Yale Community Compact, you will be placed on Public Health Warning and may face more serious outcomes, including the removal of permission to be on campus.”

According to The Washington Free Beacon, such incidents are common in the ivy league institution.

The rules can sometimes be strict. At one point, “close contact greetings,” like “handshakes, hugs, and high-fives,” were banned at sporting events. But the main problem is the reporting system, which one student said “made campus feel like a surveillance state.”

The system encourages students to be informants, with some reporting even the tiniest of infractions. Some students have gone to the extent of reporting what they see on social media, not just on campus.