Instead, they’re investing in premium content providers such as Disney and Vevo because they’re considered to be brand-safe.
Share 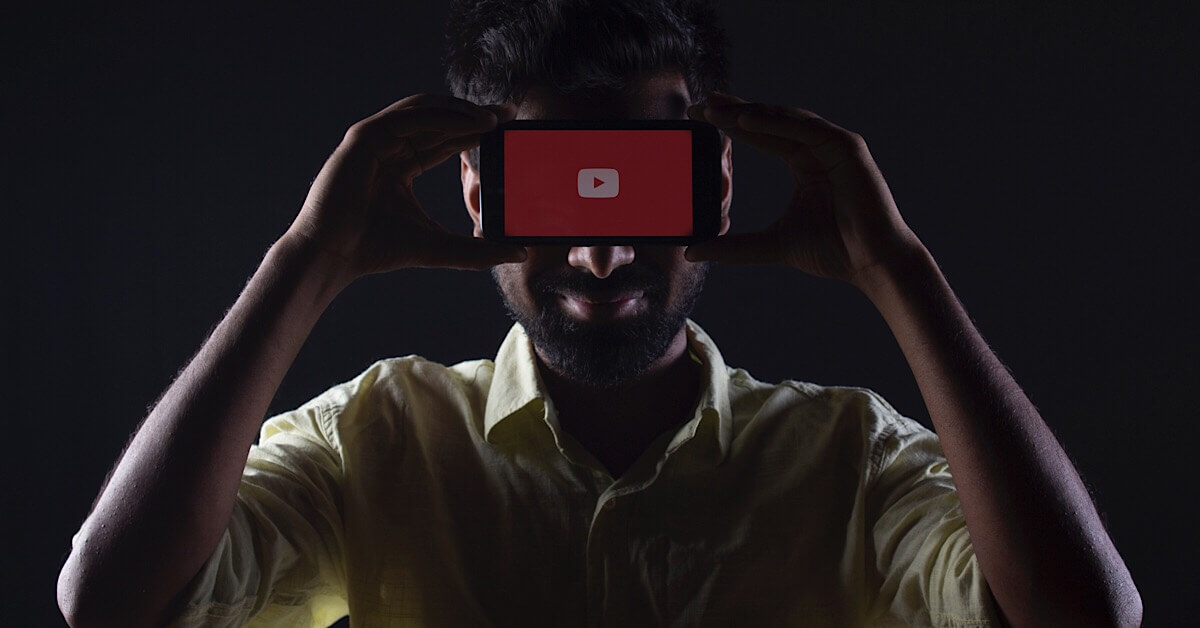 A new report from Digiday suggests that advertisers are redirecting their spending away from independent content creators and instead investing in premium channels such as those owned by Disney and Vevo. This means that it’s probably going to be even more difficult for independent creators to monetize their content on YouTube in the future.

In the report, Digiday interviewed a number of employees and executives from media buying and publishing agencies who suggested that brand-safety incidents, such as the recent discovery of predatory comments being left on some YouTube videos, cause advertisers to invest more heavily in premium content providers because they consider them to be safer.

The report also says that some advertising agencies have created internal lists of premium content providers with large YouTube audiences that are pre-approved for ad buys on behalf of clients.

Some of the content providers on these internal lists include Disney, Vevo (which publishes official music videos on YouTube), and Little Dot Studios (which runs the YouTube channels for Gordon Ramsey’s Kitchen Nightmares and other show brands).

This is not good news for independent content creators and if this trend continues, YouTube may decide to place further restrictions on monetization for smaller content creators.

Last week, YouTube announced that video comments could lead to videos being demonetized – a policy that largely affects independent content creators. And last year, YouTube updated its Partner Program and required creators to gain 4,000 hours of watchtime and 1,000 subscribers before they could be eligible for monetization.

Another change that further increases the monetization requirements wouldn’t be surprising, given that advertisers now seem to be spending less on ads that run on smaller channels.

It’s never been a good idea to rely on advertising revenue as the main source of monetization for content. Even during the best of times, ads are unpredictable and you don’t really have any control over the associated revenue.

Now that advertisers are continuing to spend more on premium content providers and YouTube is continuing to implement policies that favor larger, “advertiser-friendly” content creators, relying on YouTube ad revenue is pretty much untenable.

If you want to succeed as a content creator, you need monetization that’s not reliant on YouTube or ads. Merch, digital products, services, donations, sponsorships, and promoting products as an affiliate are some of the many ways you can monetize your content without depending on advertisers or YouTube.

So, if you’re not doing so already, start looking into and implementing some of these alternative monetization options today.