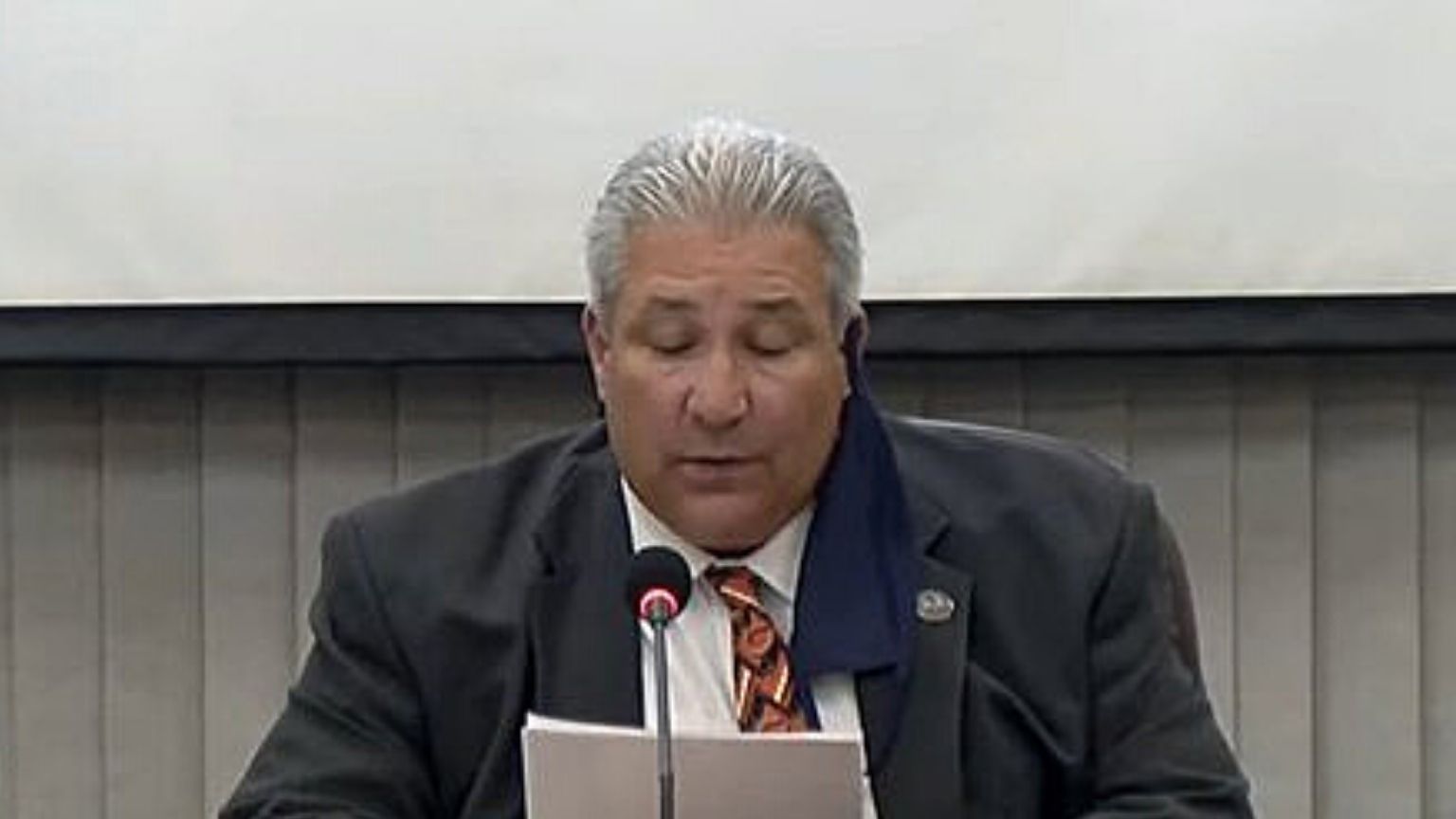 YouTube deleted videos of an Illinois school board meeting, allegedly over the violation of its strict COVID-19 rules.

The Springfield District Board said YouTube removed videos of a June 21 meeting over the violation of “medical misinformation policy, presumably due to the public comment portion.”

A parent in the school district, Ryan Jugan, said that his public comments on COVID-19 policies, made on the board’s meetings videos, had been censored by YouTube. In a statement to Cities929, Jugan said “as a parent [and] concerned citizen, witnessing censorship, suppression of medical professionals, science and data is appalling.”

The board’s spokesperson Bree Hankins said that they appealed the decision to delete the video, but YouTube declined.

“This counted as a warning, but further violations could result in an official strike and we would be unable to upload, post or live stream to YouTube for any purpose for at least one week upon another infraction,” Hankins said. “This has happened to other school districts in Illinois and elsewhere.”

“We never regained access to the removed video via YouTube,” Hankins said. “However, we do have the full versions of the board meeting video.”

Meanwhile, the board is exploring other alternatives where the public would be able to comment without censorship.

However, a spokesperson for YouTube confirmed that the video had been reinstated and the channel was not slapped with a strike.

“Upon further review, we’re reinstating the Springfield School District’s meeting video,” the spokesperson said in a statement to Reclaim The Net.