YouTubs says any channels "associated with his name" will also be banned.
Share 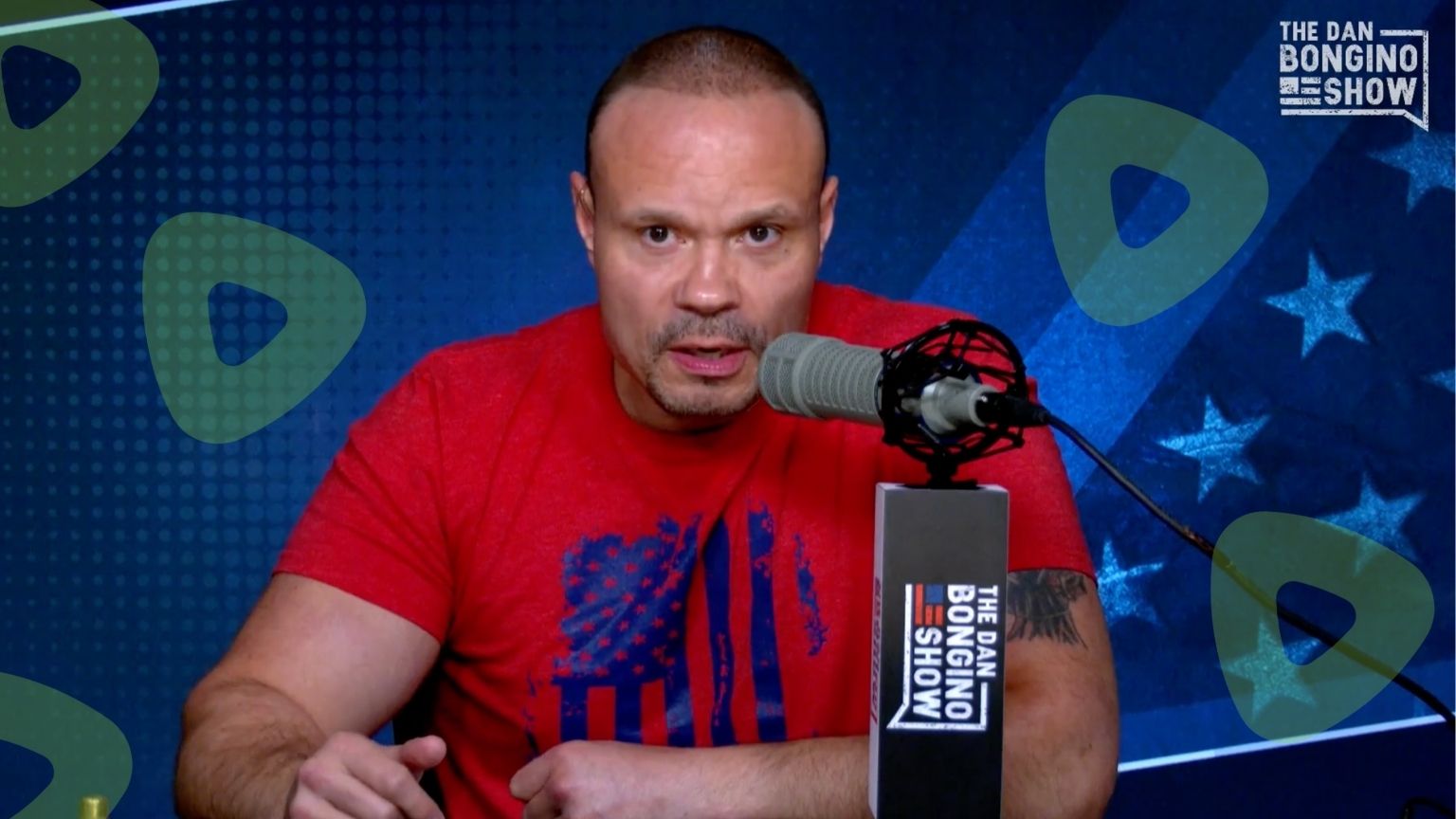 Boningo was already temporarily suspended from the platform after being accused by the Big Tech giant of spreading “misinformation” about Covid.

Like many political commentators, Bongino had a main channel that hosted full episodes of his popular show and had another channel to which clips were posted.

It was Bongino’s main channel that received the suspension.

However, in this case, YouTube suggested that posting clips to the secondary channel was Bongino attempting to “circumvent” the suspension.

Both the main and secondary channels have now been deleted by the Google-owned video platform.

YouTube says the ban is permanent and that Bongino will no longer be able to create any further channels.

YouTube said that any attempts to make new channels “associated with his name” will be deleted.

In recent times, the idea of “misinformation” has been a popular censorship excuse for YouTube and other legacy tech platforms.

YouTube’s suspension of Bongino came soon after he, like many other commentators, was already making plans to leave YouTube, where he had around 900,000 subscribers.

Bongino’s channel on YouTube rival Rumble, of which Bongino is an investor, already has over 2 million subscribers, which has been a recent record for the growing alternative video platform.

Rumble is experiencing rapid growth in recent months, as Big Tech platforms continue to ramp up censorship and it has expanded by acquiring Patreon-alternative Locals in order to grow its presence in the alternative tech space.