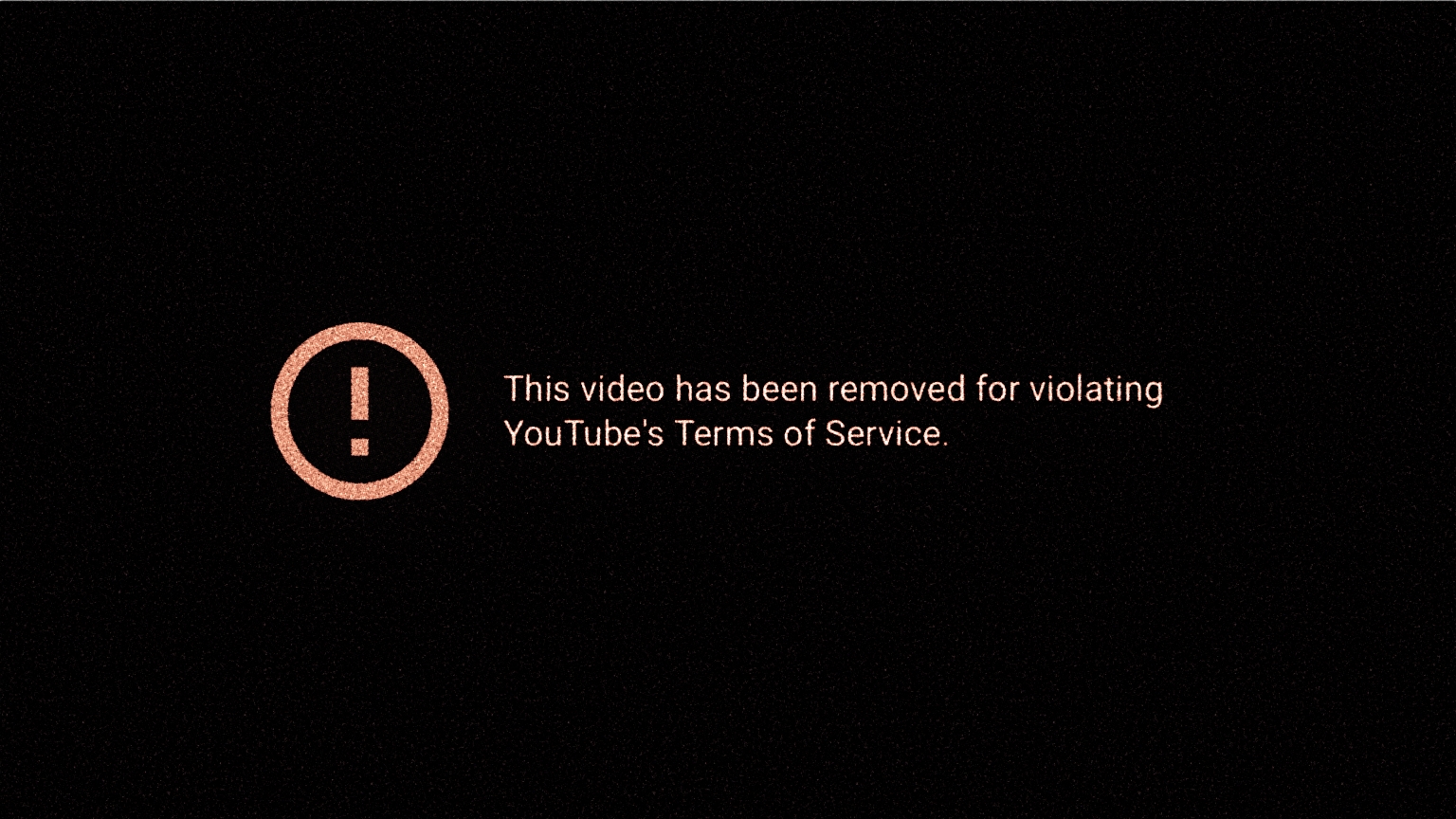 YouTube has started removing content about Russia’s invasion of Ukraine that violates its rules around “denying, minimizing or trivializing well-documented violent events.”

As part of this expanded enforcement of these rules, which were first introduced in February 2019, YouTube said it&rsquor;s also “blocking access to YouTube channels associated with Russian state-funded media globally.”

Additionally, YouTube reported that it has censored over 1,000 channels and over 15,000 videos since March 1 for violating policies such as its “hate speech,” “misinformation,” and “graphic content” policies.

Not only has YouTube censored more than 15,000 videos in less than two weeks but it has also boosted “trusted sources” and its “breaking news and top news shelves” on its homepage have received more than 17 million views in Ukraine.

“Our teams continue to closely monitor the situation, and are ready to take further action,” YouTube tweeted. “We will continue to share updates as they become available.”

While YouTube has framed its recent restrictions as being a response to Russia invading Ukraine, content that was published years before the invasion has been censored since YouTube started introducing these stricter rules.

For example, the Oliver Stone-produced documentary “Ukraine on Fire,” which was released in 2016 but had a recent surge in popularity, was recently banned by YouTube.

“If you were wondering how Youtube would&rsquor;ve censored the people who were Correct about WMD&rsquor;s & Iraq back in 2003, here you go,” comedian Jimmy Dore tweeted in response to YouTube&rsquor;s announcement of the new restrictions.

Journalist Glenn Greenwald added: “Full-scale global censorship regime from Google breezily announced in these tweets. This war is being exploited to implement a scheme of information control previously unseen in the West, that is not going anywhere once this war is over. Decide for yourself if you&rsquor;re comfortable.”