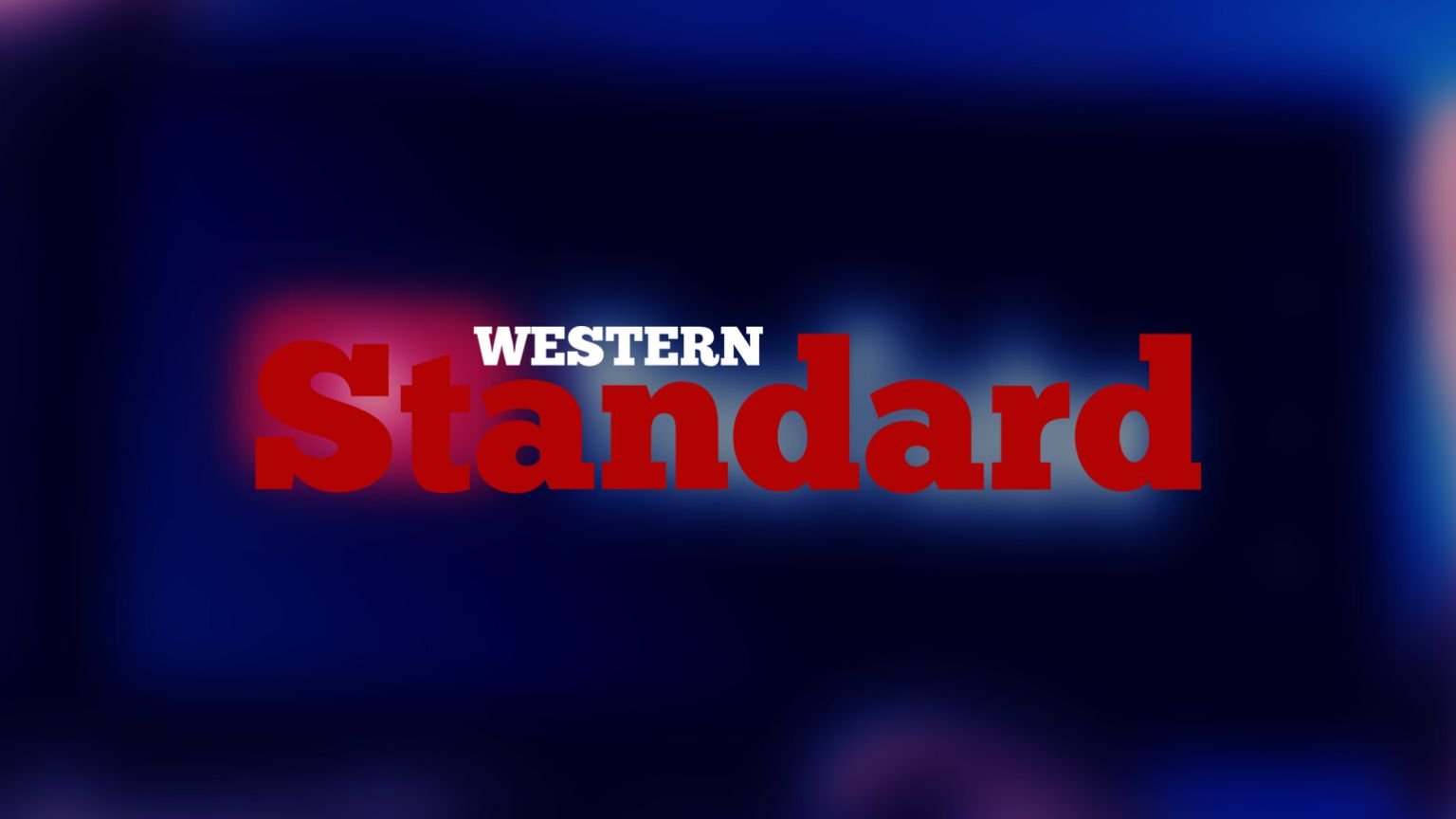 Canadian news outlet the Western Standard has received a second strike on YouTube, this time for reporting on Covid vaccine injuries. The first strike, received in April, was for violating the platform’s policy on medical misinformation.

In an article published by the outlet on June 19, Parliamentary Bureau Chief Matthew Horwood cited three Canadians that had suffered adverse effects after receiving Covid vaccines. On June 24, Horwood appeared on Western Standard’s online show Triggered with Cory Morgan to discuss the story. The video was posted on YouTube and the channel received a second strike and got suspended for two weeks.

In the interview with Morgan, Horwood discussed the experiences of multiple Canadians who told him they were “injured shortly after taking COVID vaccines.”

Horwood posted a tweet requesting people to contact him if they had experienced adverse effects after receiving any of the COVID-19 vaccines.

Horwood added that those that responded to his tweets said that “they’ve had a very difficult time getting their injuries to be accepted by doctors and medical personnel.”

“All they want is to be noticed and have their stories told by the media — to be acknowledged by politicians, to have their pain acknowledged, but they haven’t even been able to get that,” said Horwood.

“And, the majority of them, when they speak about this online, they basically get attacked. They get called ‘anti-vaxxer,’ they get called all sorts of names, and that just makes the situation even worse.”

Speaking to Western Standard, Horwood said: “I am not surprised YouTube removed our video.

“To be honest, I’m shocked Twitter has yet to take action against my account. But I am disappointed to see tech giants are still committed to throttling free speech and open debate under the guise of battling ‘disinformation.'”

In Horwood’s opinion, “those who claim COVID vaccine injuries don’t exist” should be considered the “real disinformation-spreaders.” 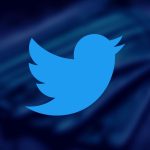 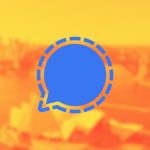 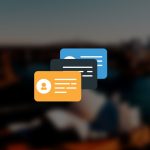 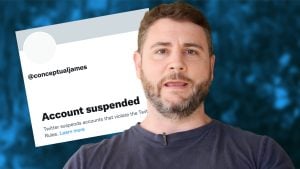 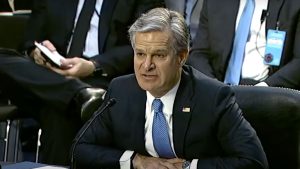 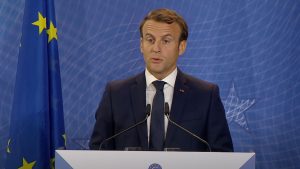