YouTube censors Dr Noorchashm, a retired cardiac surgeon with a PhD in immunology, for “misinformation”

The former Harvard teacher expressed dismay at the censorship.
Share 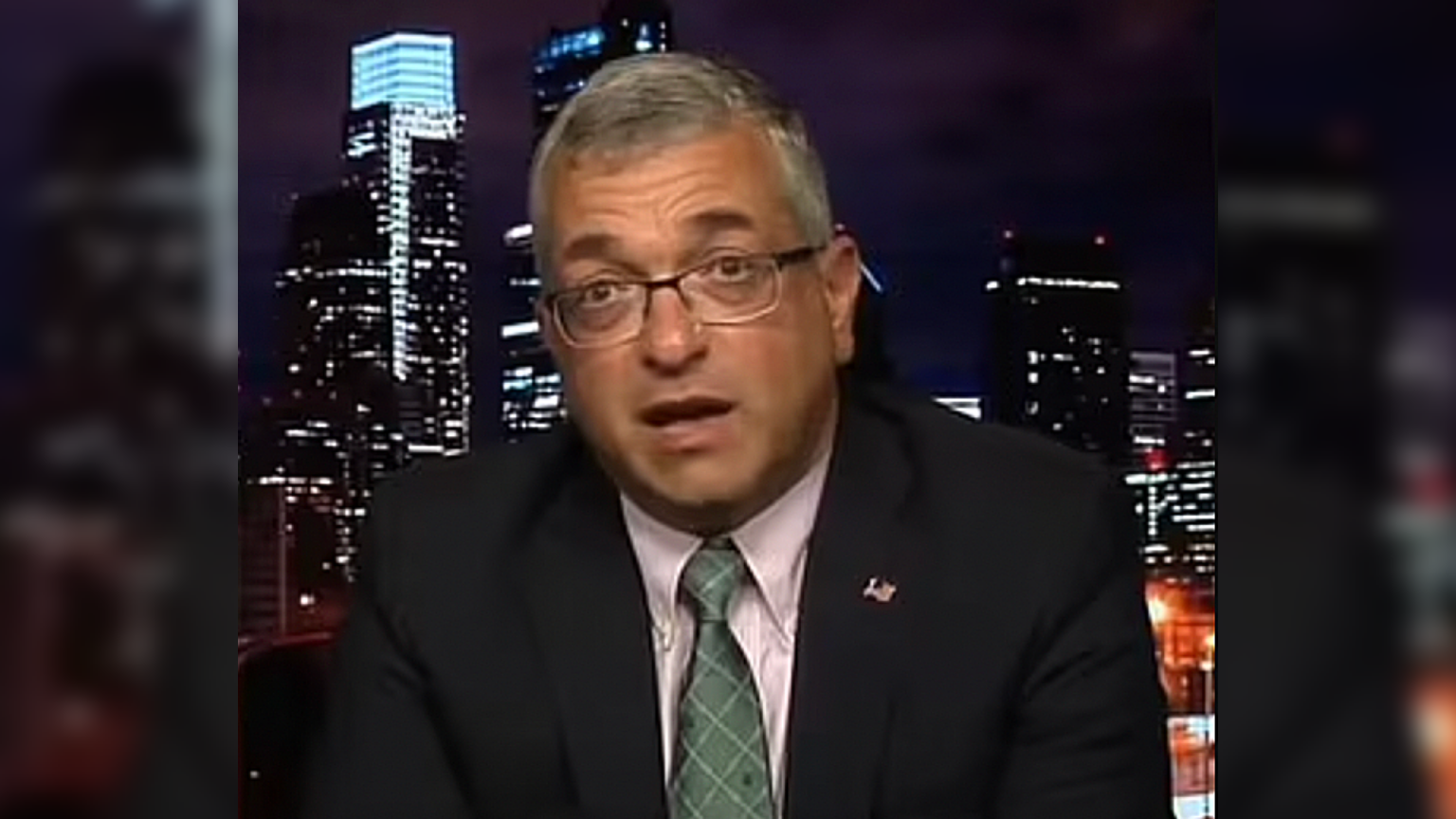 Fox News’ Tucker Carlson slammed YouTube for removing his interview with a cardiology and immunology expert who said immunizing young people who have recovered from COVID is a mistake.

Dr. Hooman Noorchashm appeared on Tucker Carlson’s Fox News show where he said that vaccinating the youth was risky, calling it “a colossal error in public health judgment.” Dr. Noorchashm is a retired cardiac surgeon and Harvard Medical School professor, who also holds a PhD in immunology.

According to Noorchashm, young people should not be vaccinated, because of the fact that most of them have already been infected with the virus and recovered, meaning they already have antibodies. Additionally, young people are at a low risk of dying from the virus.

“If a person does not need or stand to benefit from a vaccine, or any medical treatment, they should not be given it because it only opens the door to harm,” he said.

“In addition, we’re doing something unprecedented during this pandemic, which is that we’re vaccinating people in the middle of an outbreak where a lot of people are either asymptomatically infected or have had recent infections.

“And that’s just a recipe for disaster as the data is bearing out.”

On Friday night’s show, Carlson explained that Noorchashm uploaded their exchange on YouTube, which was removed for violating the Google-owned platform’s policy on COVID-19 misinformation.

“Other parents have an absolute right to know these facts,” Carlson said. “But the tech monopolies would no longer allow that discussion.”

The doctor took to Twitter to announce the censorship, saying the video was removed because he was “contradicting expert consensus.” He then added that “in America one can no longer express a dissenting professional opinion or a personal experience.”

Carlson said: “For reasons that we can’t know for certain but are clearly sinister and certainly incompatible with the functioning democracy, Big Tech will no longer allow any questions about vaccines, even from Harvard trained immunologists, who are quoting government data.”

“They censor everything but happy talk and propaganda about vaccines, period,” he added before proceeding to give other cases of censorship of experts that have appeared on his show. 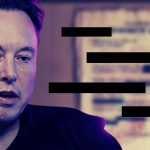