YouTube CEO: We boost “experts” so that users don’t see content from creators who “had an opinion yesterday” 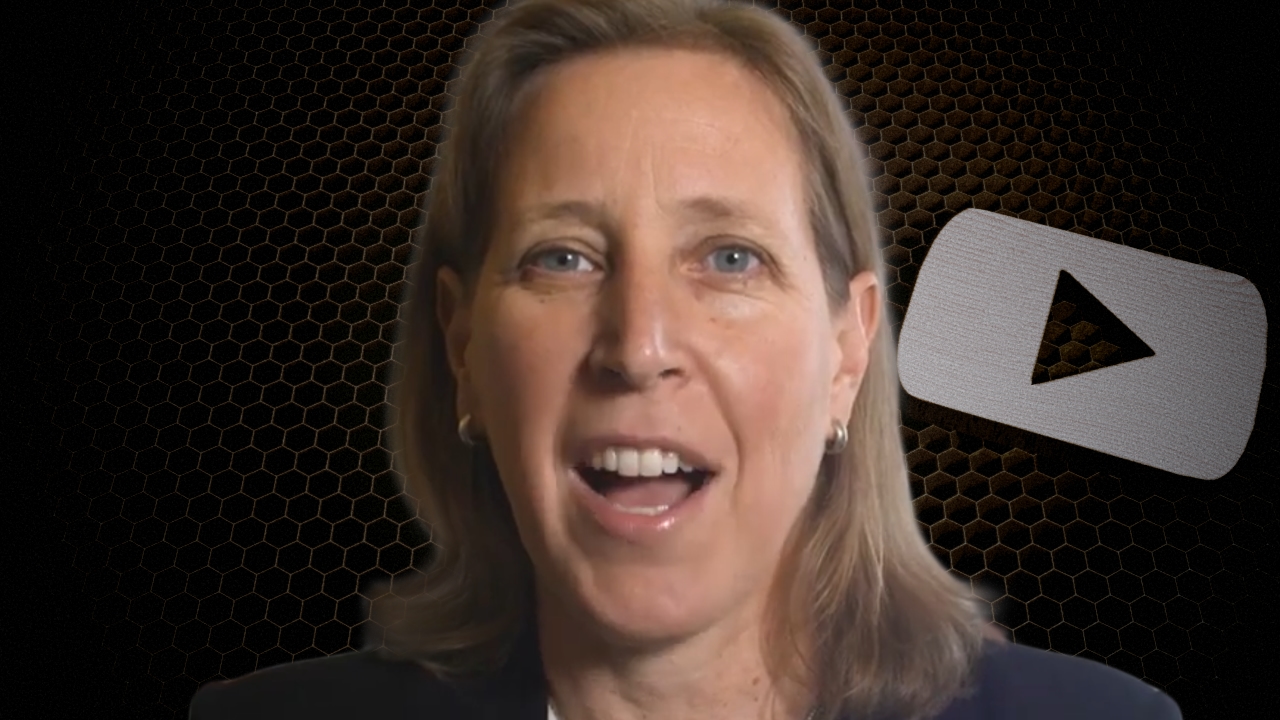 YouTube CEO Susan Wojcicki has reiterated the platform&rsquor;s commitment to boosting what she described as “authoritative” sources and “experts” over the independent creators that helped build the video-sharing site into what it is today.

Wojcicki made the comments on TIDETVhamburg, an independent broadcaster that&rsquor;s based in Hamburg, when discussing YouTube&rsquor;s “four Rs” policy framework which is used to “Raise,” “Remove,” “Reduce,” and “Reward” videos and creators on the platform.

The YouTube CEO noted that as part of the Raise part of this policy framework, YouTube believes it&rsquor;s important to boost “experts” and “authorities in the subject” ahead of creators who “had an opinion yesterday.”

“There&rsquor;s a lot of information topics where we believe it’s important for us to highlight the…experts, the authorities in the subject, similar to Google Search, right,” Wojcicki said. “When you go to Google Search and you type in COVID, you’re not gonna see something from somebody who just, you know, had an opinion yesterday, you’re actually gonna see it from a national health organization that specializes in COVID.”

Wojcicki continued by describing how this approach applies to YouTube recommendations:

“So the same thing we wanna make sure happens with recommendations that when you type in something about information that we’re giving you authoritative information about it, so raising up the experts in…information topics.”

Wojcicki&rsquor;s support of giving “experts” and “authorities” preferential treatment on the platform reflects a change in tone from the early days of YouTube where independent creators were welcomed and the tagline “Broadcast Yourself” featured prominently on the site.

She and other executives have increasingly echoed this tone in recent years. Wojcicki previously justified YouTube&rsquor;s approach to boosting authoritative sources by saying it&rsquor;s easy to “make up content and post it from your basement.” She has also said the platform won&rsquor;t recommend YouTubers for breaking news. Additionally, Neal Mohan, YouTube&rsquor;s Chief Product Officer, has said creators “espousing” opinions “in their basement” can’t provide context on the news.

In 2020, Wojcicki revealed the impact of YouTube&rsquor;s increased focus on authoritative sources by acknowledging that only half the views on the platform come from YouTubers.