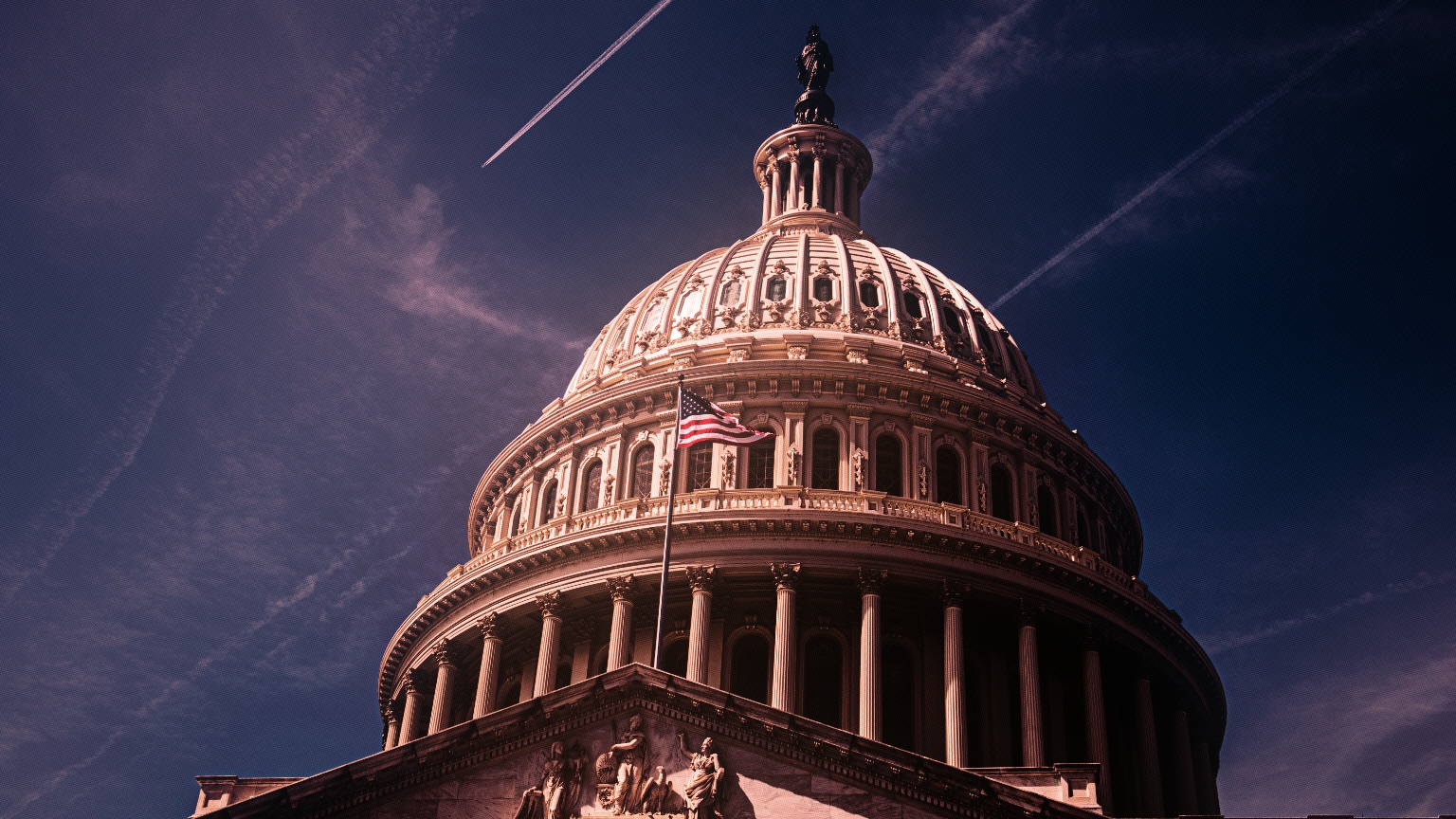 The huge $1.5 trillion US federal spending bill, that’s expected to be signed into law by President Joe Biden today, allocates over $2.6 billion to “Democracy Programs” and requires these programs to combat “the misuse of social media to spread disinformation or incite hate.”

This requirement is buried deep into the 2,741 page bill on page 1,408 and is part of the “Title VII General Provisions” of the “Department of State, Foreign Operations, and Related Programs Appropriations Act, 2022.”

The bill states: “Democracy programs supported with funds appropriated by this Act…should, as appropriate…include…efforts to combat weaponized technology, including the misuse of social media to spread disinformation or incite hate.”

The “Economic Support Fund” heading makes $6.47 million available until September 30, 2024 while the “Diplomatic Programs” heading makes $125 million available until September 30, 2024 with the provisions that up to $15 million “may be transferred to, and merged with, funds available under the heading “‘Capital Investment Fund”’ for cybersecurity and related information technology investments” and that the funds “shall be made available, as appropriate, to enhance the capacity of the Department of State to identify the assets of Russian and other oligarchs related to the situation in Ukraine, and to coordinate with the Department of the Treasury in seizing or freezing such assets.”

The way the final text of this massive spending bill was released in the middle of the night, hours before a final vote, has been criticized by numerous US politicians.

A day later, the final vote for the bill in the US Senate was held, giving Senators around 24 hours to read the nearly 3,000 pages in the bill.

“Literally in the DARK OF NIGHT, the Democrat controlled Rules Committee met at 1:30 am – 2:30 am and passed the HORRENDOUS $1.5 TRILLION Omnibus bill,” Rep. Marjorie Taylor Greene tweeted. “They did NOT tell anyone or announce this debate on the bill until after midnight! We woke up to 2,741 pages and we vote today!”

Senator Rand Paul added: “Do you think there is a single person in the U.S. who believes that Congress is filled with speed readers capable of digesting thousands of pages in a matter of hours? The 2741-page omnibus with a $1.5 trillion price tag that was released in the middle of the night is a perfect example of why Congress needs time to read the bills.”

This isn’t the first time a huge spending bill has been used to push new online rules. In December 2020, a controversial copyright reform that proposed up to 10 years in prison for “unauthorized streaming” was buried 2,540 pages deep in the 5,593 page “Consolidated Appropriations Act, 2021.” Despite its huge length, this bill passed both houses of Congress and was signed into law by then-President Donald Trump within six days.

The addition of requirements to fight online disinformation in this federal spending bill is the latest of many examples of the federal government targeting online speech. The Biden White House has admitted that it flags content for Facebook to censor and proposed that If you’re banned for “misinformation” on one platform, you should be banned from ALL platforms. Members of Congress have also threatened to hold Big Tech companies “accountable” if they don’t censor misinformation.