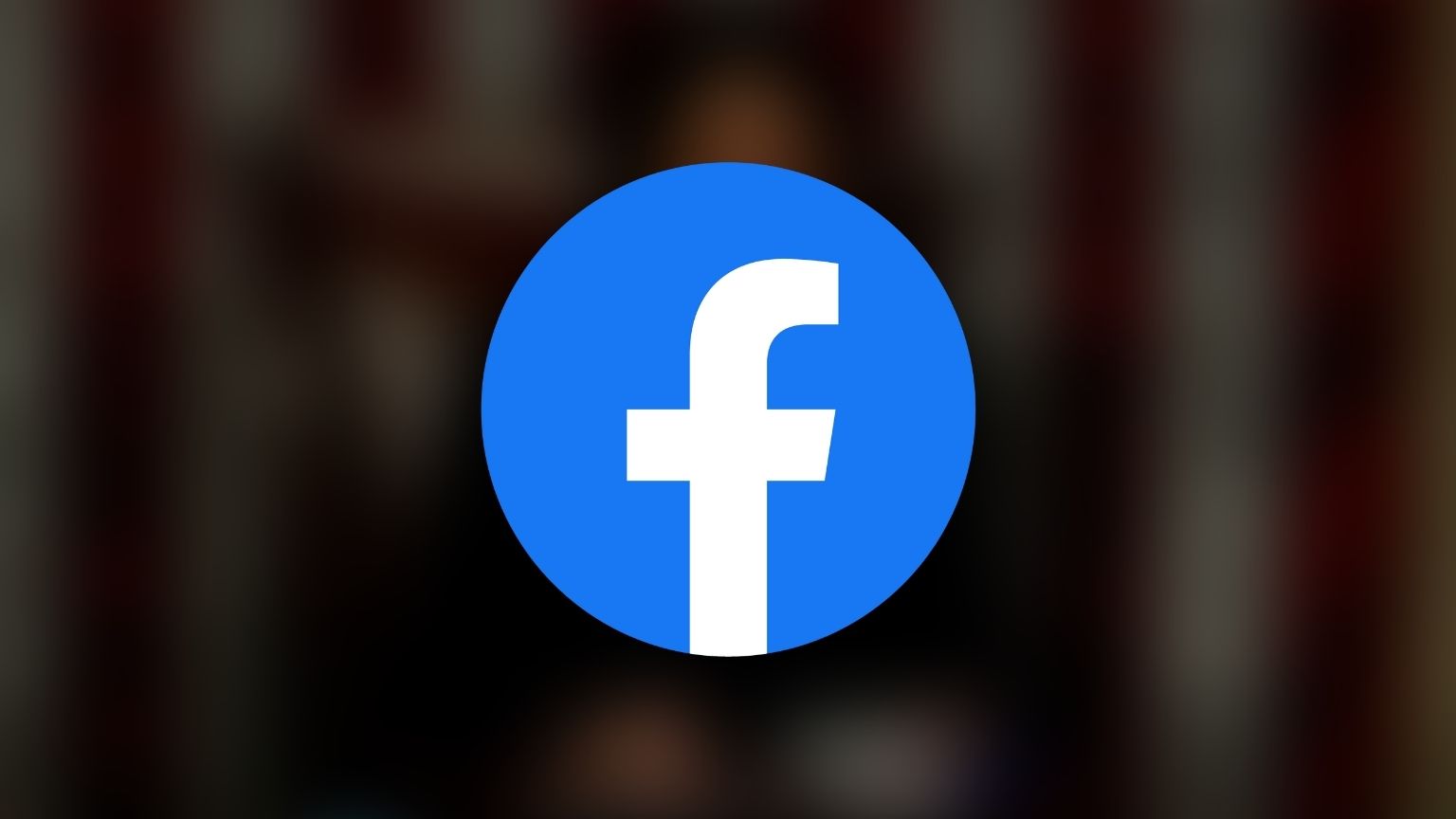 A new alleged Facebook whistleblower has suggested that Facebook executives prioritized profits over containing misinformation and “hate speech” and has spurred another round of media calls for Facebook to censor more.

The new whistleblower supposedly corroborated allegations made by Frances Haugen, who testified before congress a few weeks ago calling for more censorship.

The new whistleblower, who is yet to be named, is a former Facebook employee. They made the allegations in an affidavit to the Securities and Exchange Commission (SEC), according to the Washington Post.

According to the alleged whistleblower, Facebook executives did not really care about the spread of problematic content as long as the company made profits. The October 13 affidavit cites an incident in 2017, where a Facebook executive dismissed concerns of allowing the spread of stories about Russia’s interference in the 2016 election.

“It will be a flash in the pan. Some legislators will get pissy,” Facebook communications official Tucker Bounds said, according to the whistleblower. “And then in a few weeks they will move onto something else. Meanwhile, we are printing money in the basement, and we are fine.”

“This is beneath the Washington Post, which during the last five years competed ferociously with the New York Times over the number of corroborating sources its reporters could find for single anecdotes in deeply reported, intricate stories,” Facebook spokeswoman Erin McPike said. “It sets a dangerous precedent to hang an entire story on a single source making a wide range of claims without any apparent corroboration.”

The Post’s report comes a few weeks after a series of reports by the Wall Street Journal that alleged that Facebook was aware of the harm its platforms cause. The WSJ reports were based on documents provided by Frances Haugen, a former Facebook employee, who worked on the platform’s content moderation team as a data scientist.

Frances Haugen is backed by tech billionaire Pierre Omidyar, the founder of eBay.

Haugen is one of the few Facebook whistleblowers that have been taken seriously by mainstream media because she is calling for more censorship on social media platforms. Previous whistleblowers, including some content moderators who below the whistle on the platform’s bias against conservatives were ignored.

Because her agenda, more censorship, lines up with leftists, Haugen is not only getting coverage by mainstream media, but also funding from billionaires.

The backing she is receiving from Omidyar was first reported by Politico:

“Omidyar’s financial support, which was previously unreported, offers one of the most striking examples yet of how Frances Haugen’s disclosures have generated enthusiasm among critics of U.S. tech giants — offering a potentially crucial boost as she takes on one of the world’s most powerful companies.”

Omidyar has a philanthropic organization called Luminate that is helping Haugen with government and press relations in Europe.

As noted by Politico, Omidyar’s funding is more proof that “big money exists on all sides of the tech debate in Washington – a fight in which former Silicon Valley insiders have become some of the industry’s most devoted foes.”

Earlier this year, someone close to Omidyar said that he now perceives tech platforms as “a threat to democracy.”

Other big names in Haugen’s camp include her PR representative Bill Burton, who was Obama’s spokesperson, and Larry Lessig, a former Democratic presidential candidate and constitutional law professor at Harvard.