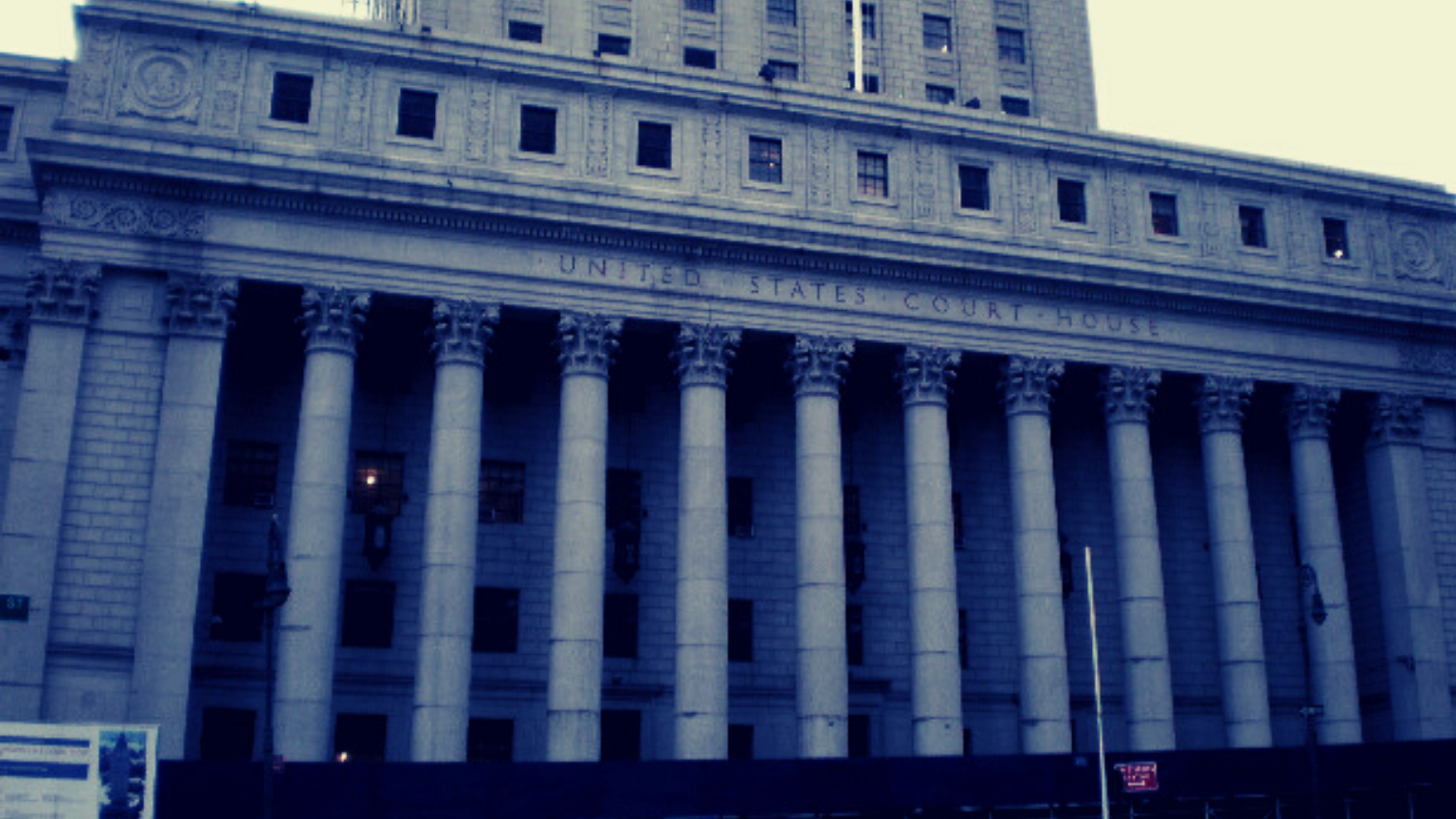 A case challenging the liability protections online platforms enjoy under Section 230 of the Communications Decency Act will be reheard by a federal appeals court. Controversially, calls for the revision of Section 230 have increased in recent times, especially by conservatives who feel platforms use it to disproportionately censor them.

The US Appeals Court for the 2nd Circuit in New York has agreed to review a ruling by a lower court, which ruled that Section 230 allows online platforms to censor content that violates their policies.

The case was filed by Jim Domen, the leader of Church United, after video platform Vimeo banned the Christian organization for posting content where five individuals claimed they had “left the gay lifestyle to pursue their Christian faith.”

Church United’s website states that it is a nonprofit whose vision is “to change and shape the moral culture of our communities in California.” The website further claims the organization has “more than 750 pastors affiliated with its efforts.”

On Friday, a panel of three judges at the 2nd Circuit US Appeals Court upheld the ruling by a federal district court that Section 230 exempts online platforms from civil liability.

We obtained a copy of the appeal brief for you here.

However, the entire 2nd Circuit Appeals Court agreed to review the July 16 ruling. The court, which covers six federal districts in the states of Vermont, New York, and Connecticut, has 10 active judges and an additional 13 senior judges on semi-retirement.

According to the law firm representing Church United, Tyler & Bursch: “This ruling puts Section 230 immunity in the crosshairs of judicial review. We suspect that the en banc court recognizes that Big Tech is not exempt from state and federal civil rights laws.”

Attorney Robert Tyler added: “Section 230 was not intended to give Big Tech the right to exclude persons from their platform just because the customer is black, Muslim, white, Christian, homosexual, or formerly homosexual. That is plain invidious discrimination.”

Tyler noted the court’s decision to review the case “is even more remarkable given the Second Circuit’s notable reputation for shunning rehearings.”

The main argument in this case is that Vimeo discriminated against Church United based on faith.

“I never thought I’d see the day that it would be legal in America to discriminate against my faith and the fact that I was previously engaged in the gay lifestyle,” Domen said in the statement. “As a pastor and former homosexual, I’m encouraged by the rehearing of our sexual orientation and religious discrimination lawsuit.”

In the appeal of the federal district’s ruling, Church United argued that discriminating contradicts the intention of the Communications Decency Act.

“The outcome of this case will determine whether websites have blanket immunity to discriminate against customers, including outright banning customers from their website based on race, sexual orientation, religion and other protected classes,” the appeal reads.

“Under the District Court’s ruling, discrimination that is unconscionable in any other business or consumer context is allowed if it is committed by an interactive computer service.

“The free ticket for internet platforms to discriminate is erroneously based on the Communications Decency Act. …The legislature created this immunity to ensure that providers of an interactive computer service would not be treated as publishers of third-party content and therefore liable for the content of others.

“However … applying the CDA to shield websites from liability for banning protected classes of customers based on discriminatory intent goes far beyond both the plain language of the CDA and the legislative purpose.”