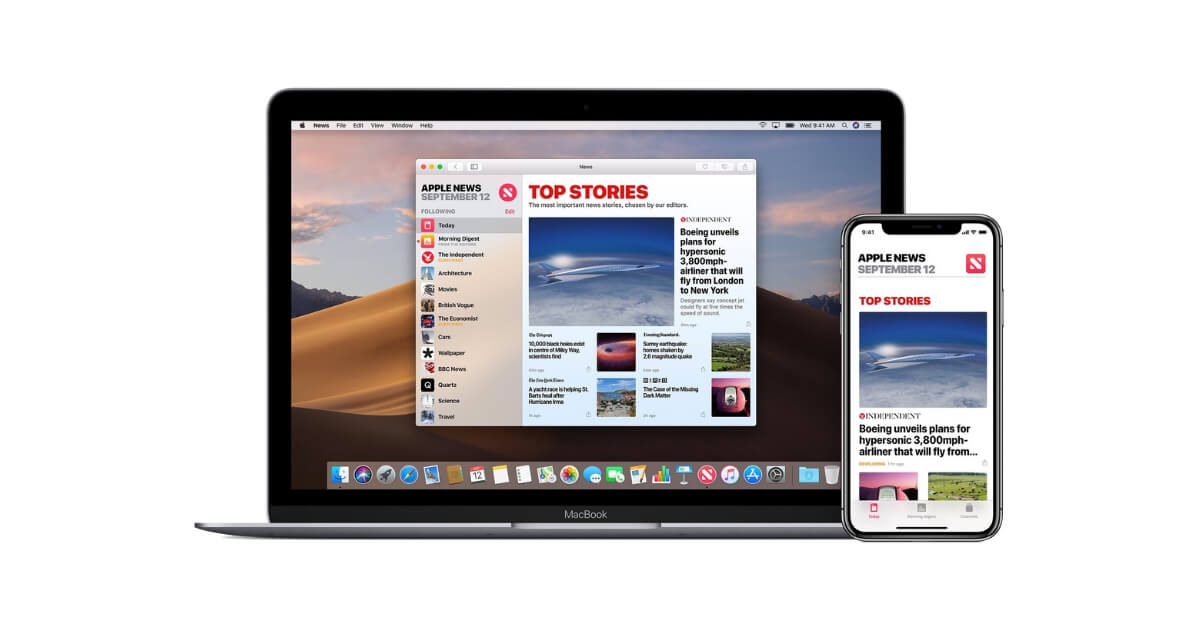 Some publishers have been complaining about the low advertising revenues they receive from Apple News, putting a dark cloud over Apple’s News subscription service set to launch next month.

Recently, it became known that Apple wants to launch its own Apple News subscription service. The company aims to provide its users with access to various newsletters and magazines and will be available as an app with monthly fees. Publishers have suggested that Apple wants to keep a massive 50% of the income while the other 50% will be used to pay publishers.

Apple will announce the service next month but there are some last minute issues.

Some sources claim that several publishers have agreed to cooperate with Apple and give up half of the revenue to be a part of their service. But there are other sources that tell of the strong negotiations between Apple and publishers as several publishers don’t want to accept the company’s conditions.

Digiday published its report describing some significant points of these negotiations. The main attention is paid to such aspects as publishers’ problems with monetization that is described as really slogging.

According to the report, Apple News monetization is mainly based on ads placement payments. Nevertheless, the app doesn’t use any of the traditional strategies that are commonly used for online advertisements.

“Ad revenue is bogged down by advertisers’ disinterest in the ad inventory that publishers are selling directly, and by remnant ad fill rates that many publishers describe as abysmal, even after a modest improvement to start the year, sources said.”

The really low targeting options that come out of Apple’s desire to not abuse its users’ privacy as much as rivals like Google mean most advertisers don’t want to place their ads on the Apple News platform. Advertisers love lots of privacy-invading data, and Apple won’t collect it.

“One publisher source said that until the beginning of 2019, the fill rate on their remnant Apple News inventory was less than 20 percent, which was considered an “atrociously low” number that made it less lucrative than publishing through Google’s AMP format or even Facebook Instant Articles…”

Despite all these issues, most publishers are satisfied with their cooperation with Apple as using Apple News they get the growing number of references and readers. According to some sources, the most effective tool provided by Apple News is its widget. It allows for increasing the number of article views.

There are 90 million people who use Apple News constantly. More than 2/3 of them (70 million) live in the USA.

It’s a really big market where publishers can offer their content, but it raises endless questions about whether publishers want to sell their soul over to Apple News if they don’t feel they’re getting a fair deal.

It also highlights the problem that’s been created by Google where advertisers have come to expect incredible amounts of invasive data on readers before they hand over any advertising cash. 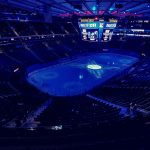