And what value can this even have, other than as a publicity stunt and virtue signalling for corporate entertainment giants, who performatively swear that divisiveness and toxicity is a major problem they are fighting against – to then actively ignore or even support the very same thing with their choices?

All these are some of the questions many Star Wars fans are grappling with now, as the franchise’s owner Disney is defending actress Krystina Arielle as its choice of host of “The High Republic Show” – a web series set to look into the “High Republic” series of comics and books.

But due to a social media presence that featured a number of posts seen by some as insulting to white people, Arielle, who is black, has become a controversial figure among a portion of the fans, who took to Twitter and other social media to express their disagreement with her broad categorizations of white people as inherently racist. 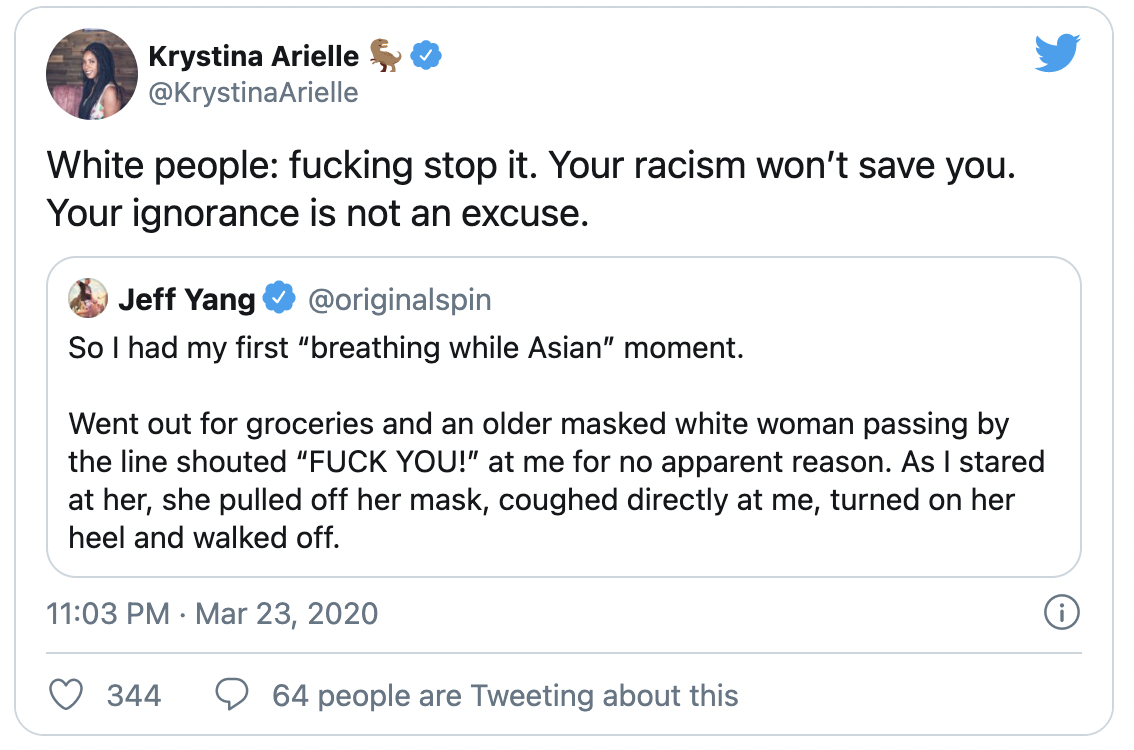 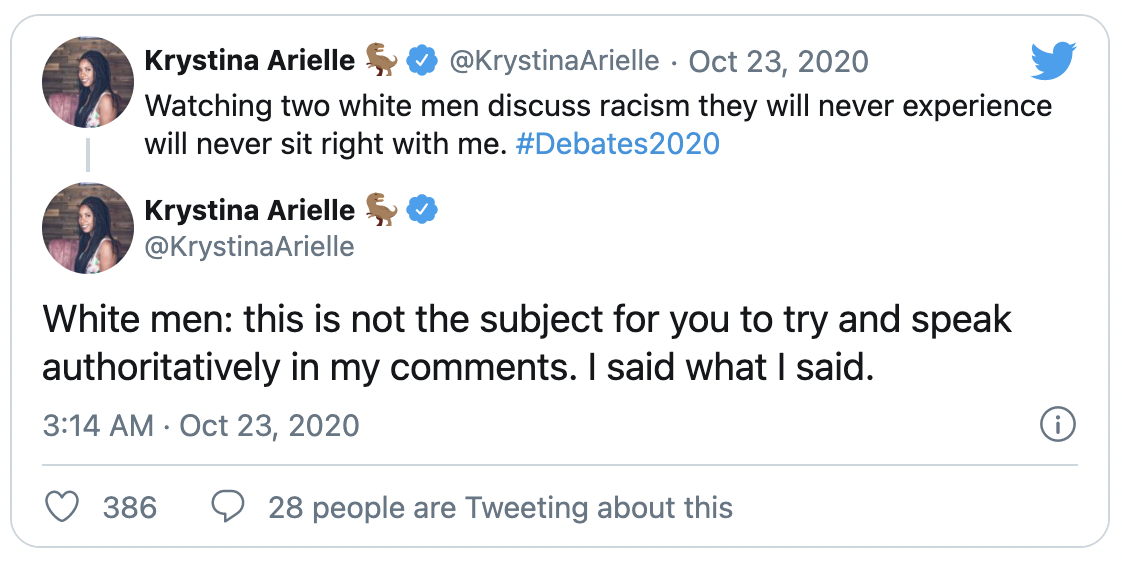 Among the causes Arielle has championed was the one generalizing all white people as racists, such as the one from March saying, “White people: f***ing stop it. Your racism won’t save you. Your ignorance is not an excuse.”

In another tweet, Arielle also blanket-accused an entire half of the same particular race, consisting of white women, of being “complicit” of aiding “white supremacy.”

More of her controversial statements have been that only black people can write black characters.

No wonder such generalizations would invite criticism, and Disney would likely not defend it were the roles were reversed – but now the official Star Wars account spoke out to defend their pick of Arielle, saying in a tweet they supported her and also making a claim that the Star Wars community is about “hope and inclusivity.”

This served to do little but cause more criticism. That’s not to say that Arielle hasn’t received what could only be described as abuse but – a portion of the fans was reeling at the hypocrisy of it all, given how the franchise never defended the politically conservative “Mandalorian” star Gina Carano as she is consistently put through the social media wringer of harassment and petitions for her to be fired for her views. 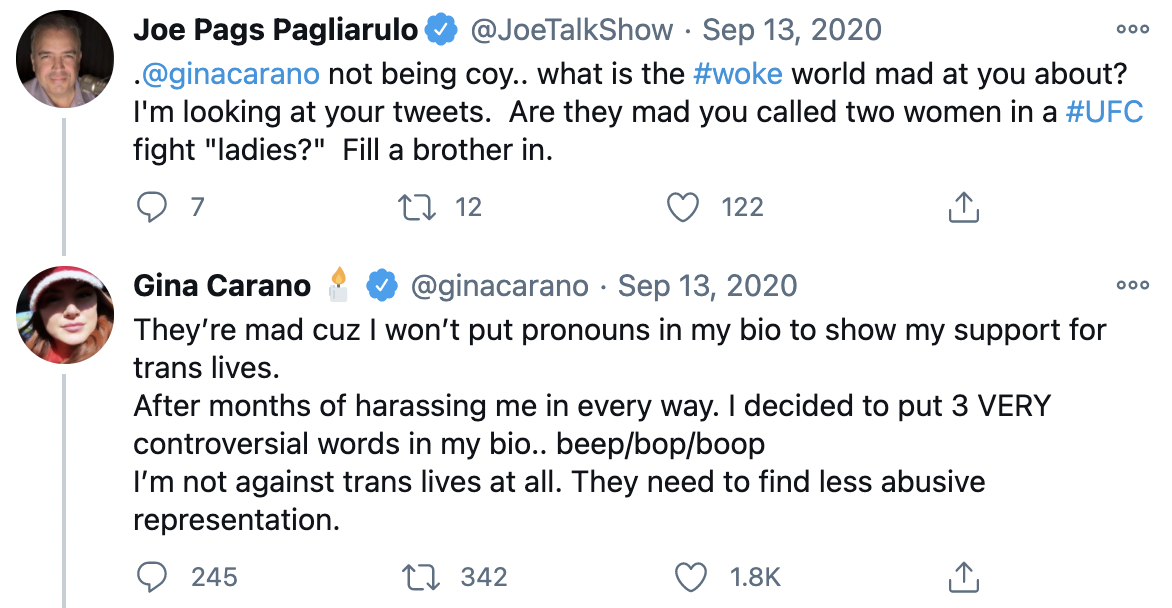 Others used this announcement by Star Trek on Twitter to welcome the defense of Arielle – while at the same time calling for Carano to be canceled, once and for all.