The infamous link tax and meme ban of the EU Copyright Directive have been finalized and are one step closer to becoming law. Here’s how to stop this internet destroying legislation from being passed.
Share 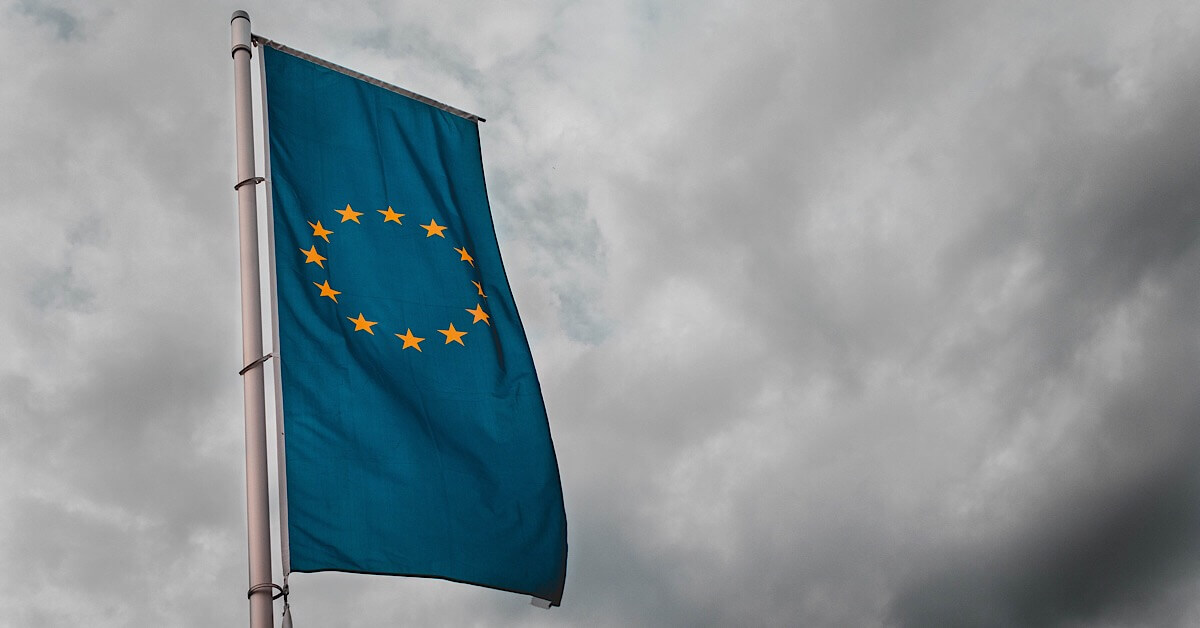 Article 11 (the link tax) and Article 13 (the meme ban) of the European Union (EU) Copyright Directive have been widely criticized because they’re impractical laws that would fundamentally break the structure of the internet as we know it. Despite these obvious concerns, European legislators seem intent on pushing them through. Today they edged one step closer to making Articles 11 and 13 law by finalizing the text for the EU Copyright Directive.

Here’s a summary of Member of the European Parliament (MEP) Julia Reda’s report on the finalized wording of the EU Copyright Directive and what can be done to stop it becoming law.

The final version of Article 11 will require a license to be obtained when reproducing more than “single words or very short extracts of news stories.” According to Reda, the courts will decide what “very short extracts” mean in practice, but it’s likely that many of the snippets that appear alongside online news stories today will potentially be impacted by this law.

What’s even more alarming is that there are no exceptions to Article 11. Small businesses, non-profits, and even hobby blogs that share links to news stories will be affected by this legislation.

Sharing news is a fundamental part of the internet. Facebook, Twitter, Google News, most popular online forums, and most independent websites rely on being able to freely share news and links. Requiring a license to be obtained before this sharing can take place would be crippling to these sites and the nature of the internet itself.

The final version of Article 13 is pretty much the same as the version that was revived earlier this month. It will essentially require all online platforms that publish user-generated content (which can include comments sections, online forums, or any other type of community content) to install an upload filter that blocks copyrighted content. Most sites will have to install this upload filter immediately but some sites will be given a grace period of up to three years based on certain criteria.

When you consider that even sites such as YouTube, which has one of the most advanced copyright detection systems on the internet, struggle to properly detect copyrighted materials, it’s quite clear that this legislation would be disastrous.

Commentary, parody, and other forms of content that are based on other people’s work make up a huge proportion of the content that is shared online today. Upload filters would prohibit the sharing of many of these types of content and effectively destroy internet culture as we know it.

Now that the text has been finalized, the European Parliament will seek approval from the Legal Affairs Committee on Monday, February 18, 2019.

If the EU member state governments vote to pass the final text, there will be a final vote in the European Parliament. This will take place between March 25, 2019, and April 18, 2019. At this stage, all 751 MEPs will be able to vote on the legislation and they can choose to either kill or amend the final text. These amendments can include removing Articles 11 and 13 from the final EU Copyright Directive.

If the European Parliament vote to amend the final text, the European Council will be able to decide whether to accept the amendments (which means it becomes law with the amendments) or to put the legislation on hold until after the EU elections in May.

How to Stop Articles 11 and 13 Becoming Law

Reda says that the final vote in the European Parliament is the best opportunity we have to stop Articles 11 and 13. This vote will happen a few weeks before the EU elections where most MEPs are seeking re-election. By making it clear to these MEPs that you will only vote to re-elect them if they vote against Articles 11 and 13, you can stop this legislation being passed.

Here are the steps for making this happen: