YouTube said some of the channel's testimonies about the camps violated its "cyberbullying and harassment" policies.
Share 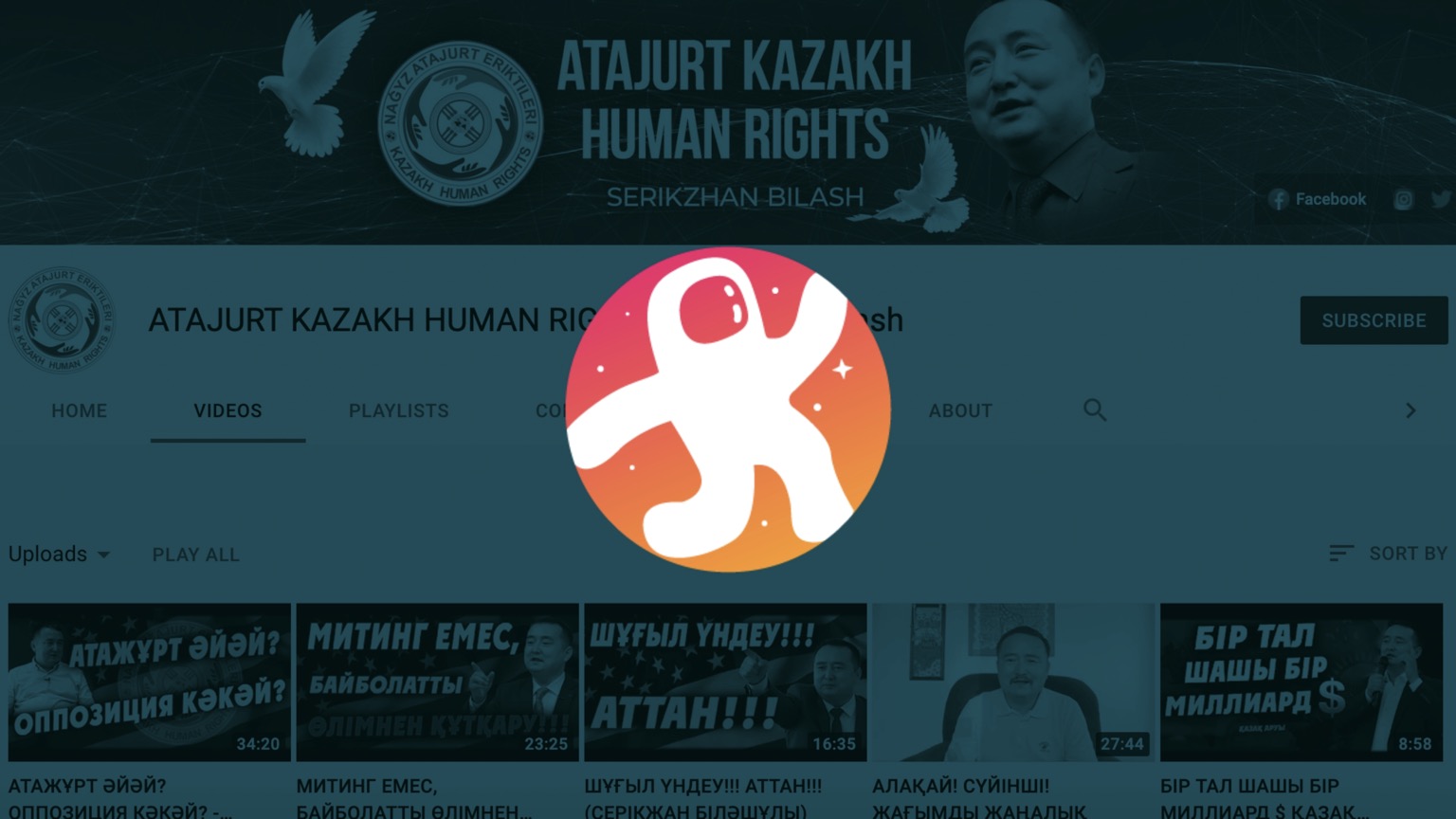 After facing months of censorship at the hands of tech giant YouTube, Atajurt Kazakh Human Rights, a channel that shares testimonies from people who say their families are imprisoned in Xinjiang’s internment camps, has embraced Odysee – a decentralized video sharing platform that’s built on the LBRY blockchain.

The channel has published close to 11,000 videos on YouTube and racked up over 120 million total views on the platform. Many of its videos feature the testimony of people talking about relatives who have disappeared in China’s Xinjiang region – an area where human rights groups estimate up to one million people may have been detained in camps.

Not only is the channel popular but its videos are also used by other organizations, such as the Xinjiang Victims Database – a project that attempts to record all currently known individuals who are detained in these internment camps and says it has linked to Atajurt Kazakh Human Rights’ videos thousands of times.

Yet YouTube has recently started to cover for China and target the channel and accuse it of violating the rules related to “cyberbullying and harassment” and “violent criminal organizations.”

Over the past couple of months, YouTube hit the channel with two strikes for alleged cyberbullying and harassment policy violations. These strikes were on videos where the people providing testimony showed proof of identity to add credibility to their statements.

Serikzhan Bilash, the owner of the channel and a prominent Kazakh activist, said that showing the proof of identity in videos underscores his organization’s integrity and added that accuracy is important because supporters of the Chinese Communist Party (CCP) often look for excuses to deny the testimonies.

YouTube then terminated Atajurt Kazakh Human Rights’ channel on June 15 after 12 of its videos were flagged for alleged cyberbullying and harassment. The channel was subsequently restored after Reuters asked why it had been terminated.

On June 22, YouTube targeted Atajurt Kazakh Human Rights again by locking 12 of its old video testimonies, setting them to private, and accusing the channel of potentially violating its violent criminal organizations policy which prohibits “content produced by or in praise of criminal groups or terrorist organizations.”

YouTube subsequently said the messages about potential violations of the violent criminal organizations policy were “automated messaging that in this case is not related to this creator’s content.”

Representatives of Atajurt Kazakh Human Rights suggested that pro-China groups had been mass flagging its YouTube channel to trigger an automatic block and said that similar mass flagging campaigns had resulted in the temporary removal of its Facebook accounts earlier this year.

This constant YouTube censorship left Atajurt Kazakh Human Rights in fear of further sanctions and so it started backing up its videos to Odysee.

Atajurt Kazakh Human Rights has transferred just over 1,000 videos so far and Odysee has welcomed the channel to its platform.

Even as Atajurt Kazakh Human Rights started to back up its videos to Odysee, YouTube validated Grintsvayg’s warning by flagging more of the channel’s videos with the same automated message about potential violations of its violent criminal organizations policy.

“There is another excuse every day,” Bilash said. “I never trusted YouTube. But we’re not afraid anymore, because we are backing ourselves up with LBRY. The most important thing is our material’s safety.”