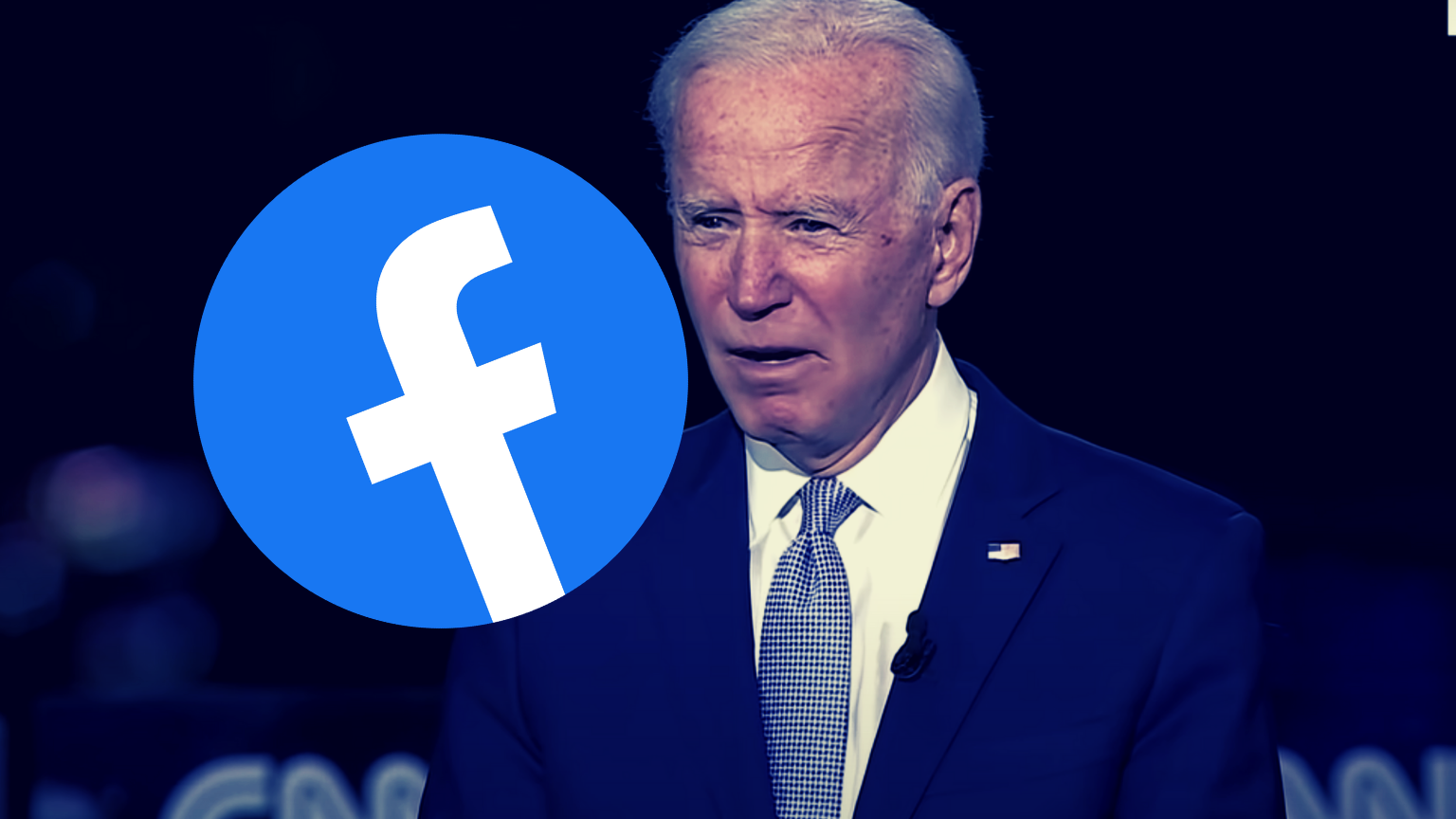 An advocacy group, closely tied to President Joe Biden, has called on Facebook to review whether its actions, or lack thereof, led to the spread of election fraud claims, according to a report on POLITICO.

The call follows a similar recommendation by Facebook’s Oversight Board, last month.

On Wednesday, Building Back Together, a non-government coalition formed mostly by Biden allies and his campaign advisers, sent a letter to Facebook, calling on the social media giant to commit to an internal review of its contribution to allowing people to make election fraud claims.

Last month, when the Oversight Board upheld Facebook’s decision to suspend Trump (but criticized the indefinite suspension), it made a similar recommendation, calling on the company to conduct “a comprehensive review of Facebook’s potential contribution to the narrative of electoral fraud and the exacerbated tensions that culminated in the violence in the United States on January 6.”

The Board gave Facebook until this Friday to respond to the recommendation.

The Board is a team of 20 individuals with the power to overturn some of Facebook’s content moderation decisions. The ruling on Trump’s suspension is binding; Facebook is supposed to comply. However, the board’s recommendations, such as the one highlighted above, are not binding. That could be part of the reason why Biden allies are pressuring Facebook to take action on the recommendation before the Friday deadline.

Building Back Together senior adviser for voting rights Bob Bauer urged Facebook’s CEO Mark Zuckerberg to provide “an unequivocal commitment to the complete public review suggested by the Oversight Board.”

According to Bauer, who served in Obama’s White House and was an adviser in the Biden presidential campaign, if Facebook fails to conduct the review, it would be undermining the credibility of the Oversight Board.

“Unless Facebook engages in the transparent evaluation and review that the Oversight Board demands, it will have discredited the board’s very reason for being within 30 days of its only noteworthy action,” Bauer wrote.

Facebook declined to provide a comment on the Building Back Together letter. However, a Facebook spokesperson said the company would include a response to the review in its formal reply to the Board’s recommendations.

The letter is the coalition’s first significant move into the online misinformation and social media accountability debates. Mostly, Building Back Together has focused on boosting Biden’s policies such as the infrastructure proposal and COVID-19 recovery plan.

So far, Biden’s White House has been cautious about commenting on the issues relating to social media platforms, such as online misinformation.

Speaking to POLITICO, Bauer described allowing election fraud claims as “a profound threat to the health of American democracy.” He added that the Jan 6 riots in the US Capitol proved “what can happen when platforms like Facebook fail to protect against the gross abuse of its platform and amplify those who spread lies.”

According to POLITICO, Building Back Together will continue focusing on election misinformation on online platforms, and is keen to see how Facebook responds to the recommendations by the Oversight Board.