Facebook's censorship powers have been affirmed in the silencing of an elected President.
Share 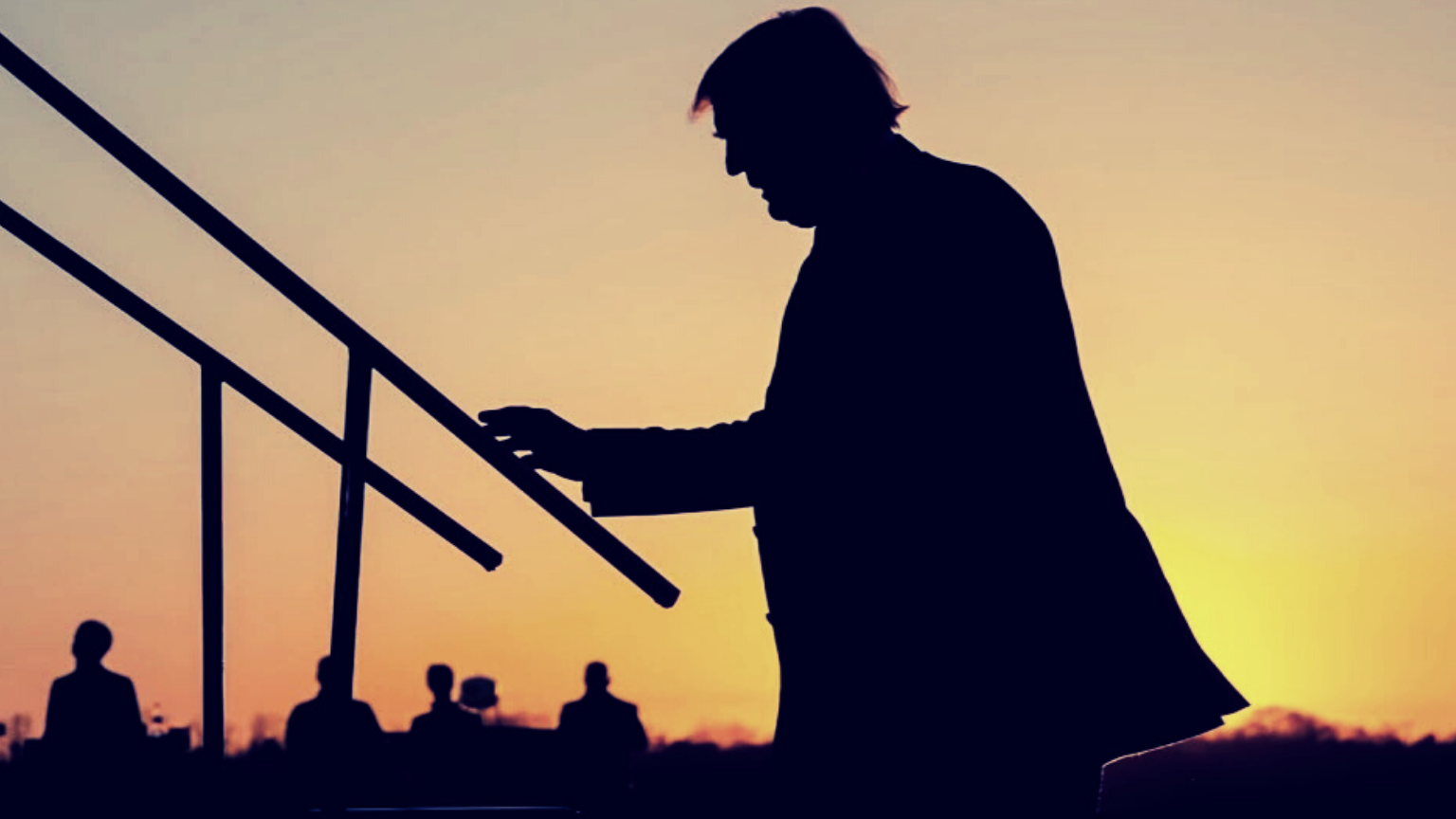 The Board alleged that President Trump’s posts “severely violated Facebook’s rules,” and his words of support for those involved in the protest on the US Capitol building “legitimized violence.”

“President Trump’s actions on social media encouraged and legitimized violence and were a severe violation of Facebook’s rules” said Thomas Hughes, Director of the Oversight Board Administration. “By maintaining an unfounded narrative of electoral fraud and persistent calls to action, Mr. Trump created an environment where a serious risk of violence was possible. Facebook’s decision to suspend the President on January 7 was the right one.”

While the Board concluded that Trump should have been suspended from Facebook and Instagram, it also said that Facebook failed to impose a proper penalty. Instead of applying one of its established account-level penalties for severe violations, Facebook devised an “indefinite” suspension which is not included in their content policies. This arbitrary penalty gave Facebook total discretion over whether to lift or maintain the suspension, with no criteria that can be scrutinized by users or external observers.

It’s for this reason that the board, while agreeing with the decision to suspend the account, won’t consent to supporting an “indefinite” ban.

“The Board rejects Facebook’s request for it to endorse indefinite suspension, which gives the company total discretion over when to lift or impose and isn’t supported by their content policies” said Thomas Hughes. “Anyone concerned about the power of Facebook should be concerned with the company making decisions outside of its own rules.”

The Oversight Board insisted that Facebook review Trump’s suspension and “determine and justify a proportionate response that is consistent with the rules that are applied to other users of its platform” within six months. Facebook said Trump’s accounts will remain suspended while it reviews the suspension.

It currently has 20 members which include human rights advocates, lawyers, journalists, and former world leaders. The decision on Trump’s case was made by a panel of five members and signed off by a majority of the board.

In addition to issuing its decision on the Trump case, Facebook’s Oversight Board provided policy recommendations on the suspension of political leaders to Facebook.

The policy recommendations on the suspension of political leaders aren’t binding and Facebook can choose whether to adopt them. However, it is required to consider the recommendations and respond to them publicly within 30 days.

The events that led to what is the Oversight Board’s biggest decision to date began on January 6 when President Trump was temporarily suspended from Facebook and Twitter after both platforms had removed his video calling for those at the US Capitol to go home in peace in the wake of the storming of the Capitol.

On January 7, Facebook made this suspension “indefinite” and on January 8, Twitter made it permanent. Numerous other tech platforms, payment processors, and online stores subsequently banned the former President.

Not only has Trump been banned from all of the Big Tech platforms but several of these platforms, including Facebook and YouTube, have been banning any content that features him such as rallies and interviews. Facebook justified the removal of Trump interviews by saying “content in the voice of President Trump is not currently allowed on our platforms (including new posts with President Trump speaking).”

And on January 21, the Oversight Board announced that it would be examining Trump’s indefinite suspension from Facebook and deciding whether he can return to Facebook and Instagram.

Facebook is the world’s largest social media platform and the only Big Tech platform that has an independent appeals mechanism where a third party can issue binding decisions on whether accounts and content should be reinstated.

Trump is the most high-profile target of social media censorship to date and the only world leader to be indefinitely suspended from the platform.