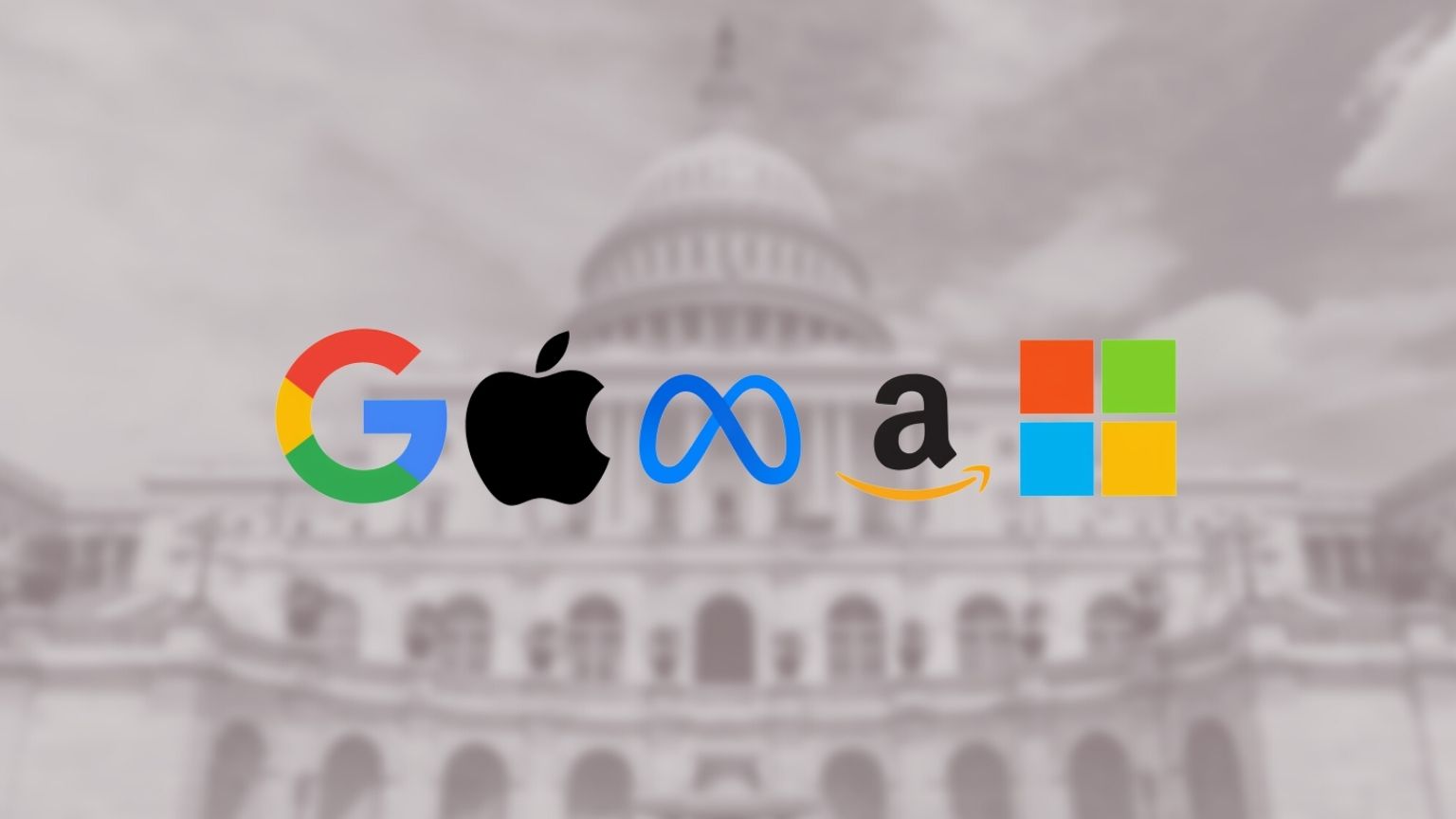 Big Tech, its lobbyists and allies, have come up with yet another, opportunistic given the current geopolitical situation, “argument” as these corporate behemoths fight to prevent any legislation that would limit their already vast and growing power.

And the argument is that Big Tech serves US foreign policy as an important asset, essentially by means of providing wide-reaching censorship, and needs to be preserved just the way it is: with its monopolistic power not restricted with new laws, and that means no breaking up of these companies into parts that would render their stranglehold on the market weaker, nor passing any meaningful new regulation.

Related: Facebook’s Sheryl Sandberg: breaking up big tech would weaken the US against Chinese tech giants

The ongoing war in Ukraine is used as a handy example and excuse for how important Big Tech companies are to the ability of the US to advance its policy around the world. (How this functions domestically, and what ties to what centers of power Big Tech has in that scenario, is a different question.)

The recommendation to leave Big Tech alone for the sake of US national interests abroad came in a letter signed by a number of former intelligence officials, whose names have already been cropping up over the years in a variety of now debunked affairs, complete with the claim that the Hunter Biden emails were not authentic, and were instead a product of Russian disinformation.

These officials include Obama administration-era CIA head Michael Morrell, Leon Panetta, who was both at the helm of Pentagon and the CIA during that time, and former Director of National Intelligence James Clapper. Observers critical of the Big Tech-Big Government dynamic, like Glenn Greenwald, consider these figures to be “disinformation agents” themselves, while presenting their activities as a relentless fight against disinformation; and on top of that, some of them have financial ties to some of the largest tech corporations. None of that is stopping these figures from assuming the self-styled role as spokespeople for national security.

But what’s happening here is just another instance of Big Tech lobbying, which has over the years and decades gone through different phases, enlisting at different times lobbying pros, public figures, and even small businesses who wind up suffering from the giants’ grip on the digital markets. Sometimes this lobbying has been “hidden” inside alleged grassroots campaigns, but not this time – this time it’s former spies, bringing up the issue of the importance Big Tech has for foreign policy, at a time when geopolitics is on everyone’s mind.

Boiled down, however, they do it to shore up Big Tech’s offensive against two particular pieces of legislation currently considered at various levels in the US Congress: these are bipartisan proposals that aim to tackle tech giants’ antitrust behavior that harms competition, thanks to the comprehensive nature of these companies’ control over various markets. One example given is how Google can – and does – use its Search to downrank video platforms, competitors to another of Google’s arms, YouTube. Not to mention what are by now notorious app store practices put in place by the Google/Apple duopoly. Beyond that, there’s the issue of the digital ad market tightly controlled by Google and Facebook.

Both bills designed to put an end to this and loosen the monopolistic stranglehold of Google, Apple, Amazon, and others – one in the Senate, and another in the House – have been doing well so far, receiving support from many lawmakers from both parties, emboldened by the general anti-Big Tech mood.

Even those senators that have financial ties with these corporations and refused to sponsor the Senate bill, eventually voted in favor when it was considered by the Judiciary and Antitrust Committee. This is seen as a sign that the public’s odium toward tech giants has now gained momentum that means politicians can no longer afford to ignore it, despite their campaigns, donations, and personal financial priorities.

All in all, many believe that the two bills have a good shot at becoming law – and that has clearly been the signal to the rattled tech juggernauts to bring out the big lobbying guns. And wrap the message in a big narrative: national security, and the Russian threat.

The signatories of the new letter, Greenwald writes, demand that the anti-Big-Tech bills “first be reviewed not only by the judiciary and antitrust committees, but also the national security committees where they wield power and influence, which have traditionally played no role in regulating the technology sector.”