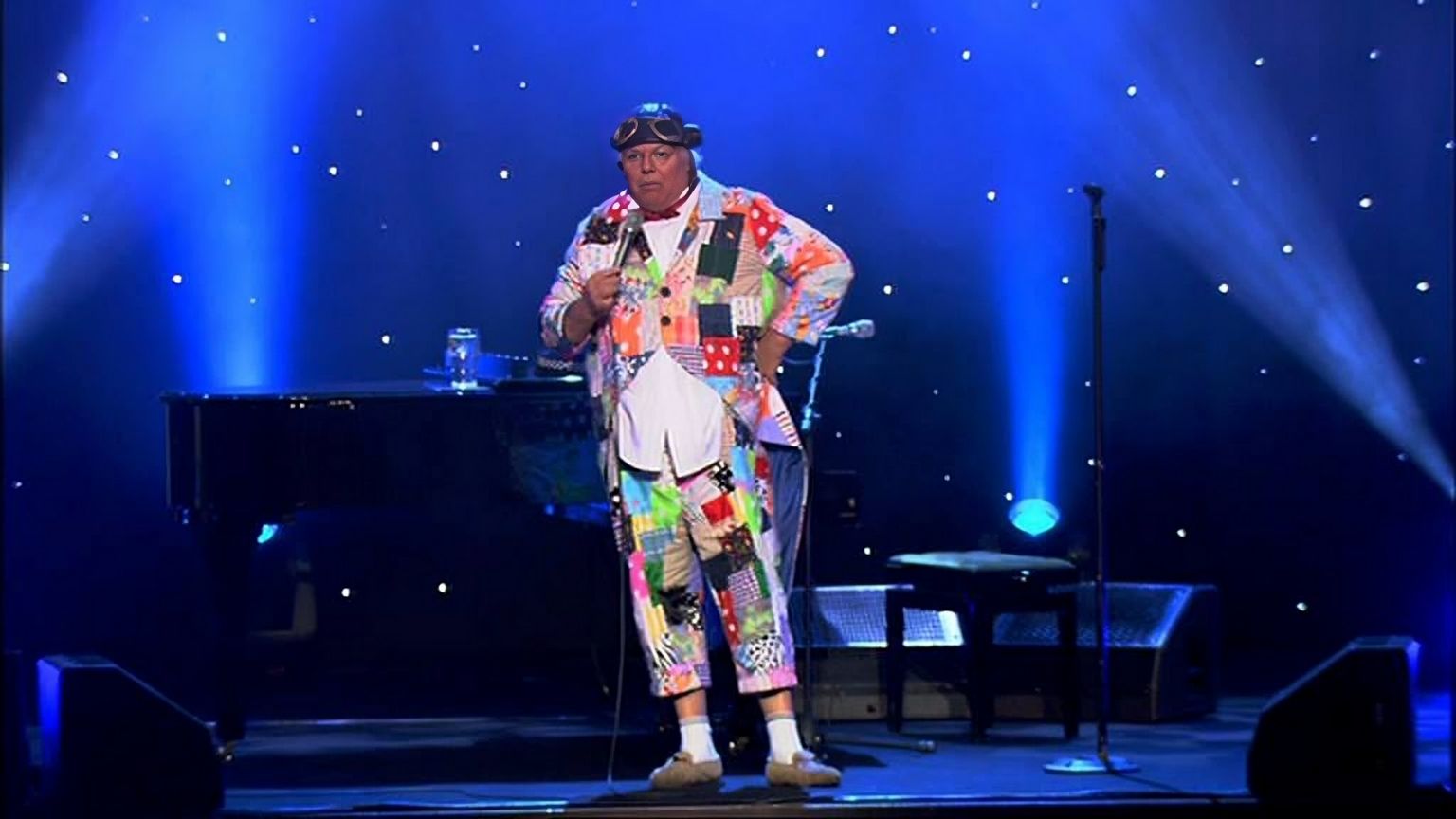 British Stand-up comedian Roy “Chubby” Brown has slammed “woke culture” after the Lancaster City Council cancelled his show following an online petition that only garnered 59 signatures. It is not the first time for a city council to cancel his show.

The 77-year-old comedian was supposed to perform at a city council-controlled venue in Morecambe, Lancaster in August.

However, the council canceled the event after some locals launched a petition accusing the comedian of being “racist, homophobic, and misogynistic.” 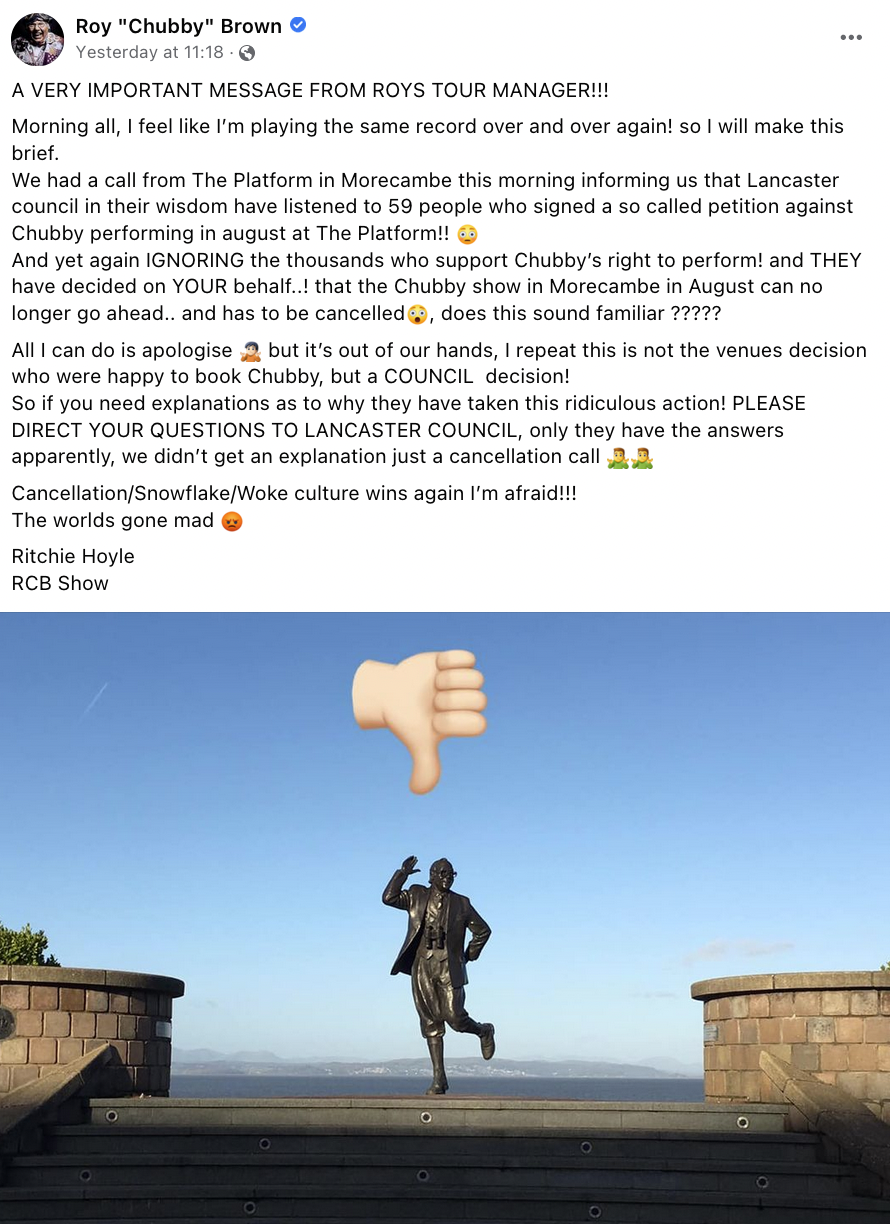 “We had a call from The Platform in Morecambe this morning informing us that the council in their wisdom have listened to 59 people who signed a so-called petition against Chubby performing in august at The Platform,” he wrote.

“Yet again ignoring the thousands who support Chubby&rsquor;s right to perform.

“They have decided on your behalf that the Chubby show in Morecambe in August can no longer go ahead and has to be cancelled.

“If you need explanations as to why they have taken this ridiculous action please direct your questions to the council.

“Only they have the answers apparently, we didn&rsquor;t get an explanation, just a cancellation call. Cancellation/snowflake/woke culture wins again, I&rsquor;m afraid.”
The petition to cancel the event stated: “Parts of his act are outwardly racist, homophobic, and misogynistic.

“Allowing him to perform when many residents are from communities that his humor denigrates is wholly unacceptable and morally bankrupt.
“We are calling the council to ban the performance immediately, and ban any future performances

“We say no to racism, homophobia, and misogyny.”

Following the cancellation of the event, chief executive of the Lancaster City Council Mark Davies said that the council decided that Brown’s show was not “compatible” with its values.

“Following concerns raised by our community, Lancaster City Council has taken the decision to cancel the appearance of Roy ‘Chubby&rsquor; Brown at the Platform in Morecambe this August,” Davies said.

“We understand this decision will disappoint some people, but we are proud to be a fair, diverse and inclusive organization and do not believe Mr Brown&rsquor;s shows are compatible with these values.

“All ticket holders will be contacted and offered a full refund.”

The decision to cancel the show was slammed even by those who consider Brown offensive.