Reiterating the concerns that have been raised by creators, politicians, and platforms.
Share 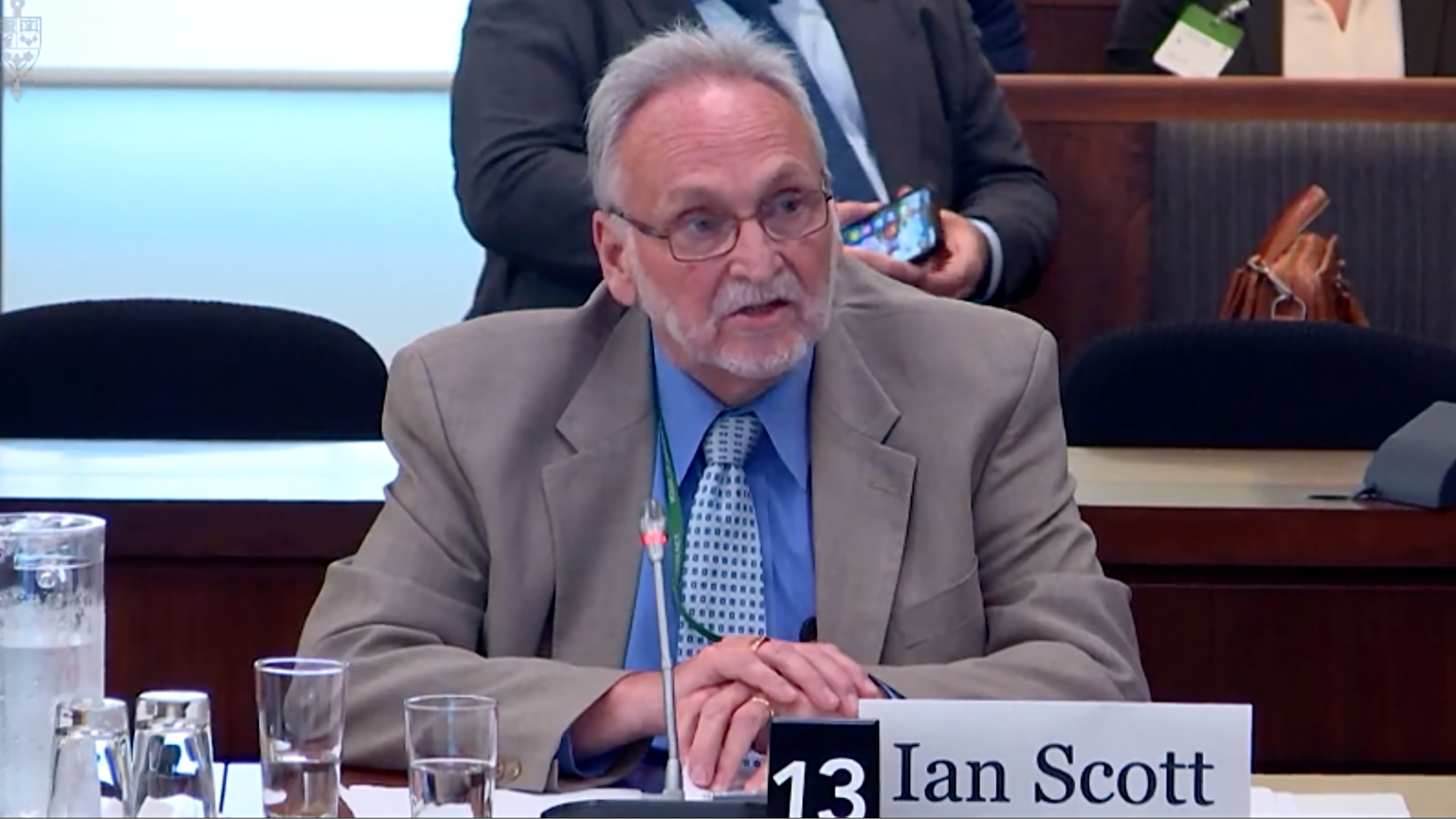 During a hearing on Canada’s attempt to regulate what users can say on the internet, Bill C-11 (The Online Streaming Act), the head of Canada’s broadcasting and telecommunications regulator again confirmed that the far-reaching regulations will apply to user-generated content.

Ever since the bill was announced, critics have been warning that it empowers the Canadian government to censor the content users post to social media platforms by forcing these platforms to abide by content rules set by Canada’s broadcasting and telecommunications regulator – the Canadian Radio-television and Telecommunications Commission (CRTC).

These fears were confirmed by CRTC Chairman Ian Scott earlier this month when he acknowledged that Bill C-11 would apply to user-generated content. And in an appearance at Tuesday’s Canadian Heritage committee hearing, Scott reaffirmed that Bill C-11 allows the CRTC to regulate “user uploaded content.”

CRTC General Counsel and Deputy Executive Director Rachelle Frenette subsequently attempted to downplay the CRTC powers under Bill C-11 by insisting that the regulations apply to platforms, not users. However, she admitted that the CRTC could “issue rules with respect to discoverability.”

Dr. Michael Geist, a law professor at the University of Ottawa, noted that Frenette’s admission is “entirely consistent with the concerns of digital creators, namely that platforms will be required to develop outcomes that result in some content being prioritized in the name of discoverability.”

The critics of Bill C-11 include politicians, creators, and even pro-censorship Big Tech platforms.

Justin Tomchuk, who runs two YouTube channels with hundreds of thousands of collective subscribers, told the committee that Bill C-11 would “potentially destroy” the international visibility of his channels because it would “deprioritize Canadian content to an international audience.”

Canadian Conservative Party (CPC) Member of Parliament Dr. Leslyn Lewis has warned that the bill is “dangerous” and that it “will give the government power to control your internet choices and impose their own.”

And even YouTube and Twitter, which censor millions of their users’ posts each year, have warned that Bill C-11 goes too far. YouTube is pushing for user-generated content to be excluded from the bill while Twitter has likened the bill to the sweeping regulations that are imposed by authoritarian regimes such as China.

Despite these criticisms and multiple admissions by the CRTC that Bill C-11 will include user-generated content, Canadian Heritage Minister Pablo Rodriguez has responded to these concerns by claiming that “conservatives invent a lot of stuff.”