The political commentator also said he will challenge all manifestations of radical leftism as he finds them and expose them to the public via his YouTube channel so the public can see what EU officials are doing behind closed doors.
Share 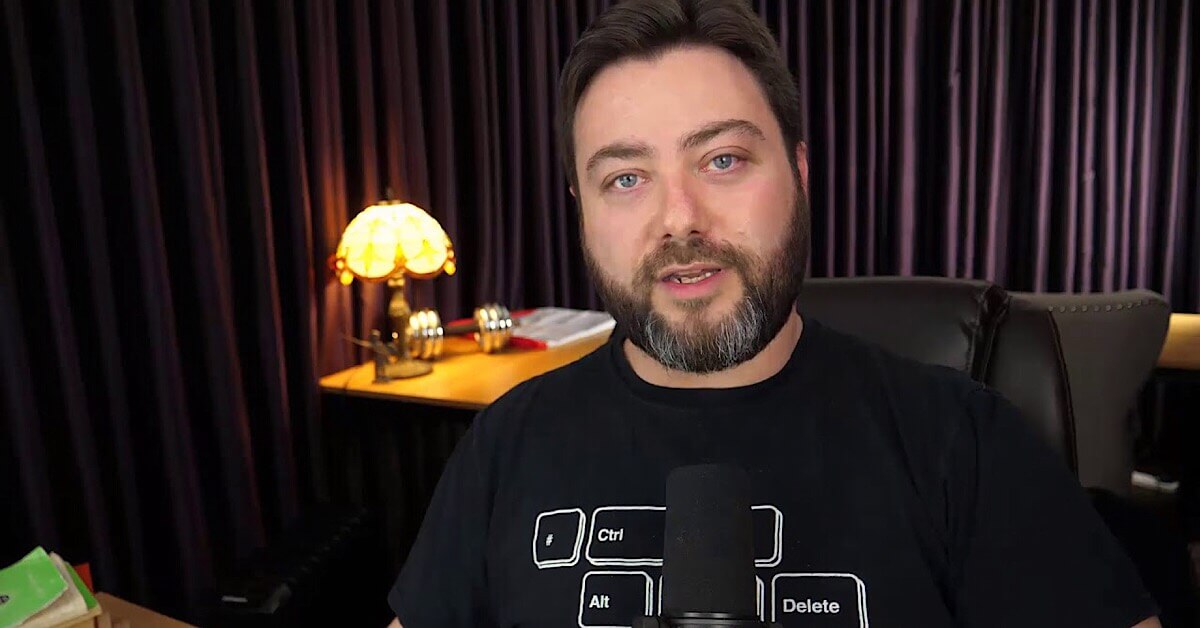 The political commentator Carl Benjamin, also known as Sargon of Akkad, has announced that he’s campaigning to be an MEP (Member of the European Parliament) for UKIP (UK Independence Party) in South West England. Unlike many of the current MEPs who favor regulations that restrict the flow of information online (such as the EU Copyright Directive and the EU Terrorist Content Regulation) and often demonstrate that they don’t understand how the internet works, Benjamin is very familiar with internet culture and says he will work to make changes that support a free and open internet.

One of Benjamin’s main promises during his announcement video was that he will work to obstruct or rescind Article 13 (the meme ban/upload filters) of the EU Copyright Directive.

Benjamin also said that he will challenge all manifestations of radical leftism as he finds them and expose them to the public via his YouTube channel so that the public can see what EU officials are doing behind closed doors.

In addition to this, Benjamin stated that he will not succumb to political correctness in his role as an MEP:

“My online presence has always been a place for levity in addition to serious commentary and that won’t change and neither will I apologize for it. Political correctness is for other people. I’m here to tell the truth.”

Benjamin added that he felt it was necessary to campaign as an MEP because the current politicians aren’t representing the interests of the general public and that needs to change:

“I don’t feel represented. I don’t feel the establishment is listening to people like me or my supporters. They seem to be doing the precise opposite of what we want and it’s time for a change. It’s time for people who are not professional politicians to get involved to make sure the concerns of regular people are actually represented in the halls of power.”

Since Benjamin is not a career politician, he’s likely to bring a radically different perspective and way of doing things to the European Parliament if he’s elected.

First, unlike many of the MEPs who ignored their constituents when voting in favor of Article 13, Benjamin’s words and actions have demonstrated that he will be accountable to his audience and his constituents. In his announcement video, he said:

“I have always been funded exclusively by my audience, making me accountable to my audience. I’ve never taken money from millionaire donors or corporate sponsorships and that will not change.”

His experience as a political commentator also backs this up because listening to your audience and being accountable is one of the main requirements for success in this field.

Second, Benjamin has consistently opposed and criticized the EU Copyright Directive. He’s shown that he understands the negative impact of Articles 11 and 13 in his YouTube videos. Not only has he promised to oppose Article 13 but he’s also likely to oppose any other regulations that have a negative impact on the internet.

Finally, Benjamin’s career as an online political commentator shows that he’s familiar with internet culture and understands how the internet works. This understanding is something that many MEPs lack and will allow him to provide valuable insight and guidance if future internet regulations are proposed in the European Parliament.

If elected, Benjamin could also encourage a generation of younger, more internet savvy people to stand as MEPs in May. This could change the future of the internet for the better and prevent poorly thought out regulations like the EU Copyright Directive or the EU Terrorist Content Regulations from being introduced by the EU.

If you want more details on Benjamin’s campaign and how to get involved, watch his full announcement video.