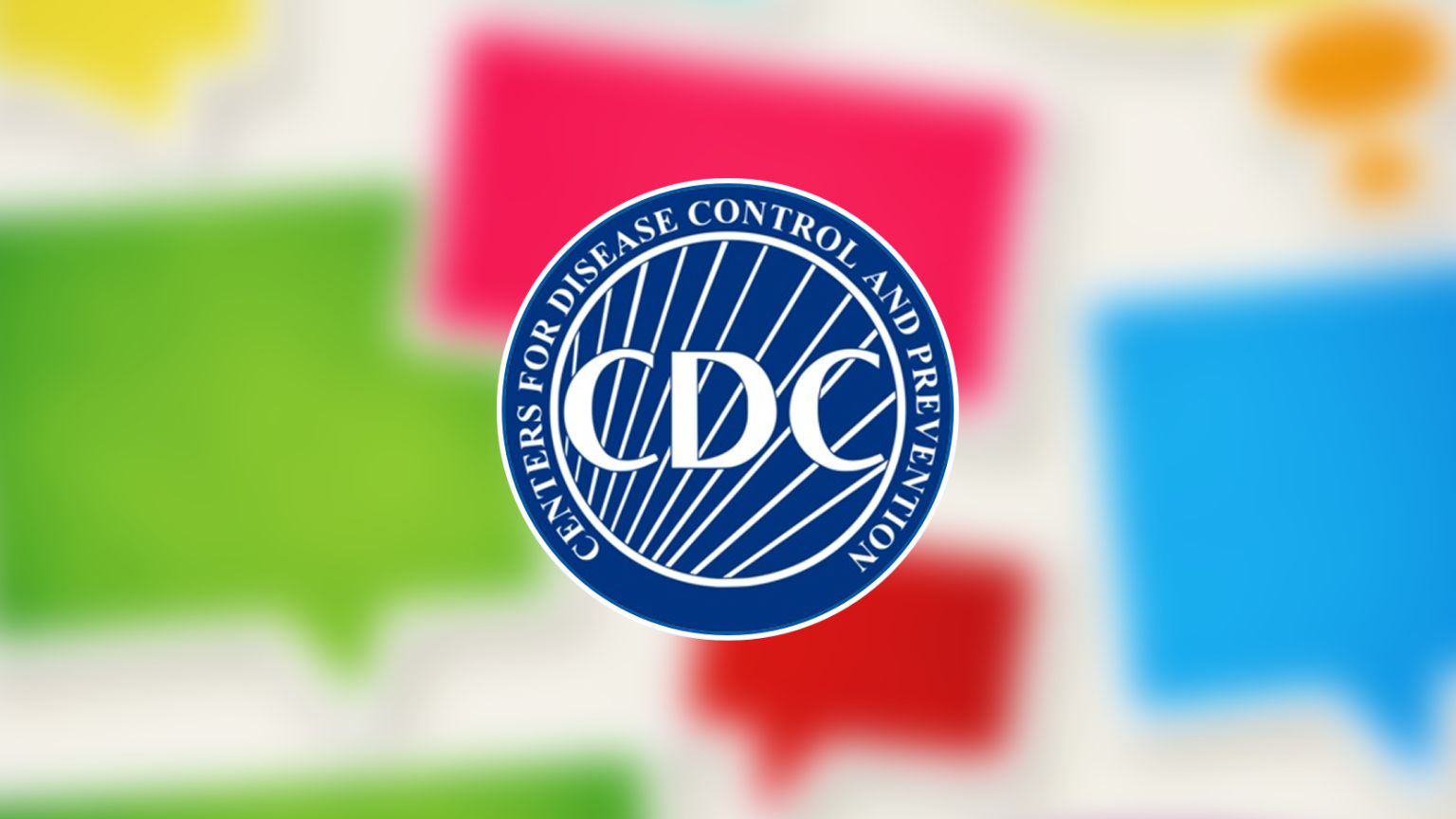 The CDC appears to be deviating from its main role of controlling and preventing diseases by providing language guidelines for the media and others. A document, titled “Preferred Terms for Select Population Groups & Communities,” encourages people to use “non-stigmatizing language.”

“Language in communication products should reflect and speak to the needs of people in the audience of focus. The following provides some preferred terms for select population groups; these terms attempt to represent an ongoing shift toward non-stigmatizing language. We recommend using this section as a guide and inspiration to reflect upon word choice and choose words carefully, inclusively, and appropriately for a specific use and audience. Best practices include engaging people from the population or community of focus to find out what they prefer,” the CDC said.

The following are the definition of terms in the Newspeak dictionary:

Newspeak is a fictional language described in the novel 1984 by George Orwell. In the novel, Newspeak is the official language of the dystopian society ruled by the Party, and it is intended to make it easier to control the thoughts and beliefs of the people by limiting the range of words and ideas that can be expressed. The Party believes that by controlling language, it can control the way people think, and therefore make it more difficult for them to rebel or challenge the government’s authority.

Highly censored doctor, Dr. Robert Malone, weighed in on the issue in a column. “The problem is that the CDC evidently believes that there should be no social stigmas. That if one commits a crime, is in prison, is an addict, or is involved in behaviors that most find offensive or are illegal, it is not ok to use a term to directly describe that activity because societal judgment might hurt someone’s feelings,” Dr. Malone said.

“So, the CDC is apparently afraid that we might hurt people’s feelings by using unapproved terms, and that this would lead to a threat to public health. This comes down to a new, popular opinion among mental health care professionals that ‘Harmful language ultimately increases stigma on the individual, which reduces one’s belief in the ability to change as well as their motivation to ask for help.’ I went to Pubmed and tried to find data to support this hypothesis.

“A quick review of Pubmed shows that it has over 1,300 publications with the keywords ‘stigmatizing language.’ What I found was a lot of first-person stories and case studies about how healthcare professionals have either witnessed or been harmed by hurtful words. But what I didn’t find was clear evidence that calling someone an addict, prisoner, smoker, handicapped, underserved, rural and a vast myriad group of words that are now labelled as being inappropriate by the CDC actually do harm.”

This isn’t the first time the CDC has taken an interest in influencing speech. Last month, it was reported that emails between an employee at the CDC and Twitter have revealed that at least one CDC staff member and the US Census Bureau had access to Twitter’s dedicated “Partner Support Portal” which allows approved government partners to flag content to Twitter for censorship.