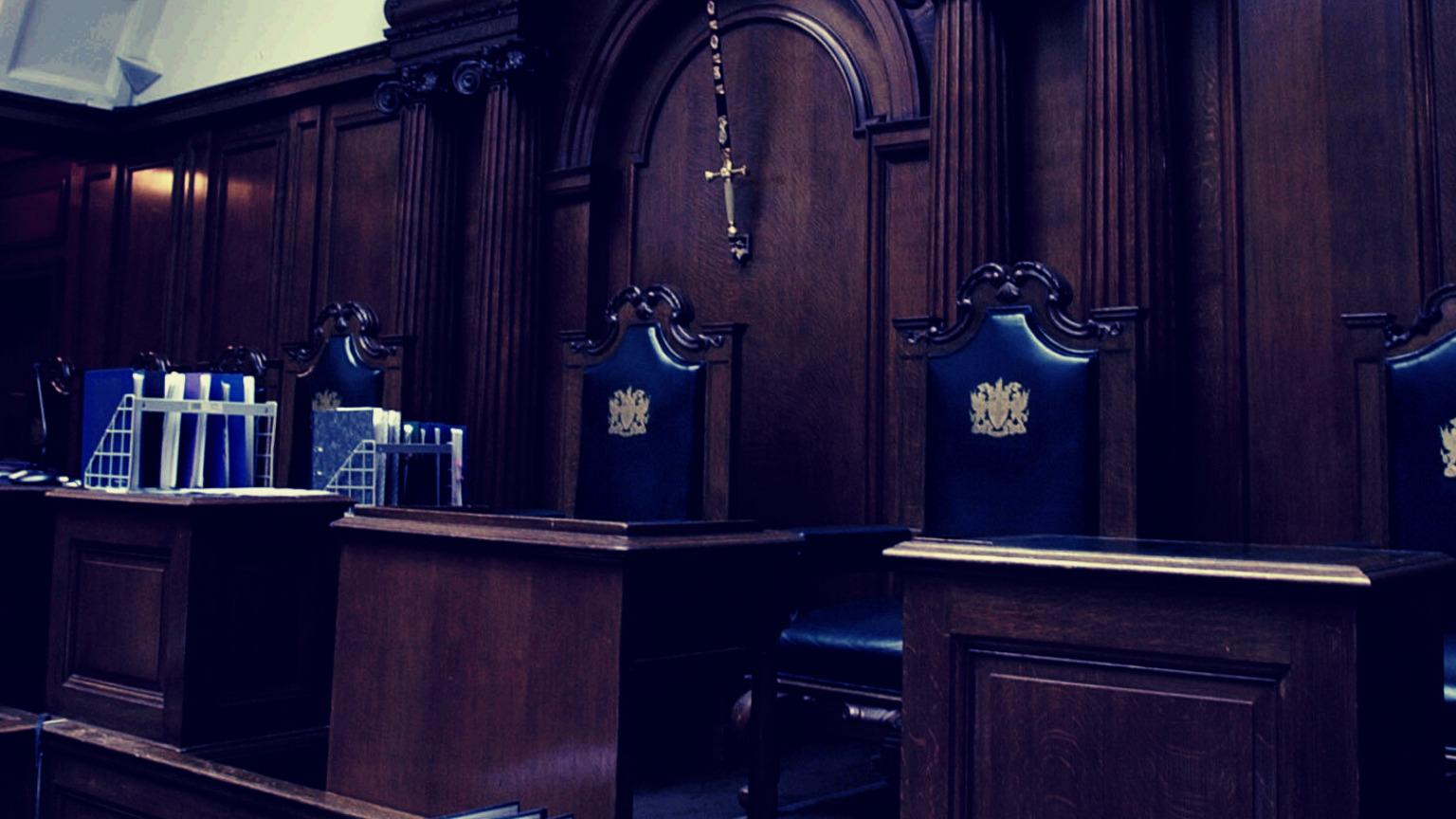 Transgender activist groups are having too much influence in the formulation of hate crime laws in the UK, which could lead to the suppression of freedom of speech, according to a former top judge.

The retired judge feels consultation should involve the full variety of views on societal issues.

Currently, the UK government is controversially looking to expand the existing hate crime laws and has entrusted that responsibility to the Law Commission, which is consulting with different groups on what subcultures should be added to protected groups.

However, according to Charles Wide, a former OLD Bailey judge, the commission is seeking a “limited range” of views, further arguing that the commission’s overdependence on specific campaign groups has drawn it away from its non-political mission to making “contentious and controversial sociological theories.”

“No adequate thought seems to have been given to the difficulty of reaching beyond a limited range of academics and organizations to the full variety of academic voices, organizations, commentators and members of the public who have no organizations to speak for them,” Wide wrote in an article for the think tank Policy Exchange.

“Views that contest what are presented as orthodoxies were neither sought nor expressed,” he added. The judge singled out Stonewall, an LGBT group, saying that the Law Commission has been treating them like a consultant, rather than a consultee.

Wide feels that the lack of balanced consulting for the upcoming legislation could have a chilling effect on free speech, especially for those people who could want to contradict the current widely accepted views on issues like gender and race.

“Rightly, the interests of those who might be protected are considered in detail but little attention has been paid to those who might suffer, or fear suffering, the consequences of laws being too widely drawn or misused,” Wide said.

Already, the Commission has had to remove a proposal recommending offensive comments at family dinners to be considered a hate crime, according to the Daily Telegraph.

Wide further explained that the “fear of a Twitter storm or a visit by the police” as a result of stricter laws, might be “enough to silence” most people from contradicting orthodoxies.

“It should be a matter of real concern if the Law Commission is morphing, at least in part, into an engine of social change, pursuing agendas of its own formulation, having a privileged position close to the heart of Government,” he added.

But the Law Commission insists it has consulted widely, and has been open, fair, and thorough, adding that, at the end of the day, legislators are responsible for determining what eventually gets added to the law.

“The Commission has consulted extremely widely, talking to organizations and individuals with a broad range of views,” a spokesperson for the commission said.

“We have received over 2500 responses to the hate crime consultation demonstrating that it has been thorough, open and fair. We are carefully considering these responses which will inform the recommendations that we make in our final report later this year.

“Hate Crime is a complex and sensitive area of the law and, while the Commission can recommend options for legal reform, it will ultimately be for Government and Parliament to decide which of these recommendations to implement.

“The Law Commission can only undertake projects following a request from a Government Minister. It has no powers to implement changes it recommends.”