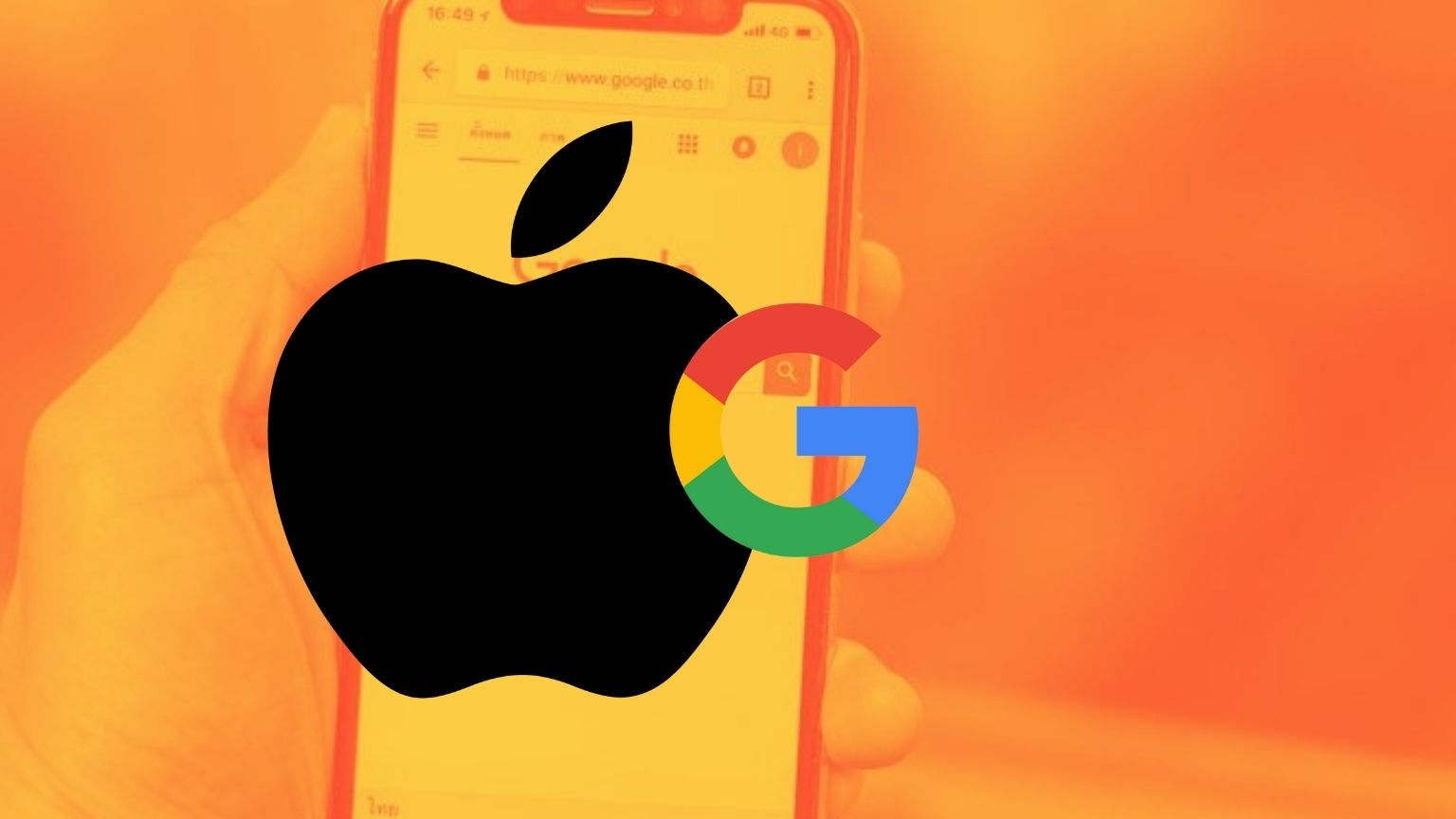 Those behind a class action lawsuit filed in the US claim that two Big Tech behemoths – Google and Apple – are colluding to violate antitrust legislation.

The lawsuit names both corporations as defendants, while the plaintiffs claim billions of dollars are changing hands between them in secret deals, ultimately aimed at cementing their dominant market positions.

The case focuses on the search business, citing reports that emerged last year of Google paying Apple as much as $15 billion in order to remain the default search engine on Apple’s Safari browser on all devices.

Not only that, but the filing further claims that Apple agreed not to develop its own search engine, as part of a non-compete deal it has with Google.

According to the plaintiffs, the non-compete here also means – no competition, as smaller players are unable to properly compete in the search market; another way in which competition is undermined by Apple and Google is by acquisition of existing or potential smaller competitors.

Meanwhile the cartel-like nature of this alleged Big Tech arrangement means the cost of advertising is higher than it ought to be, since the deal creates an anti-competitive environment.

And top Google and Apple executives are said to have been holding regular secret meetings in order to work out the details of the deal and maintain it.

The plaintiffs are asking the court to order Apple and Google to give back any profit acquired through Google’s payment of billions of dollars to its fellow tech juggernaut. They also want an injunction order to be issued that would put an end to this alleged comprehensive collusion, including profit sharing, preferential treatment, payments, and non-compete clauses.

To remedy the situation going forward, the lawsuit is asking for Apple and Google to be broken up, the same way Standard Oil was in order to prevent a monopoly in the oil market.

Apple apologists, however, say that the Standard Oil comparison does not stand since the tech company has “less than 50% of the mobile market in the US and less than 10% of the computing market.”

Google, meanwhile, controls over 87% of the US search engine market.