During a case about GPS tracking of charter boats.
Share 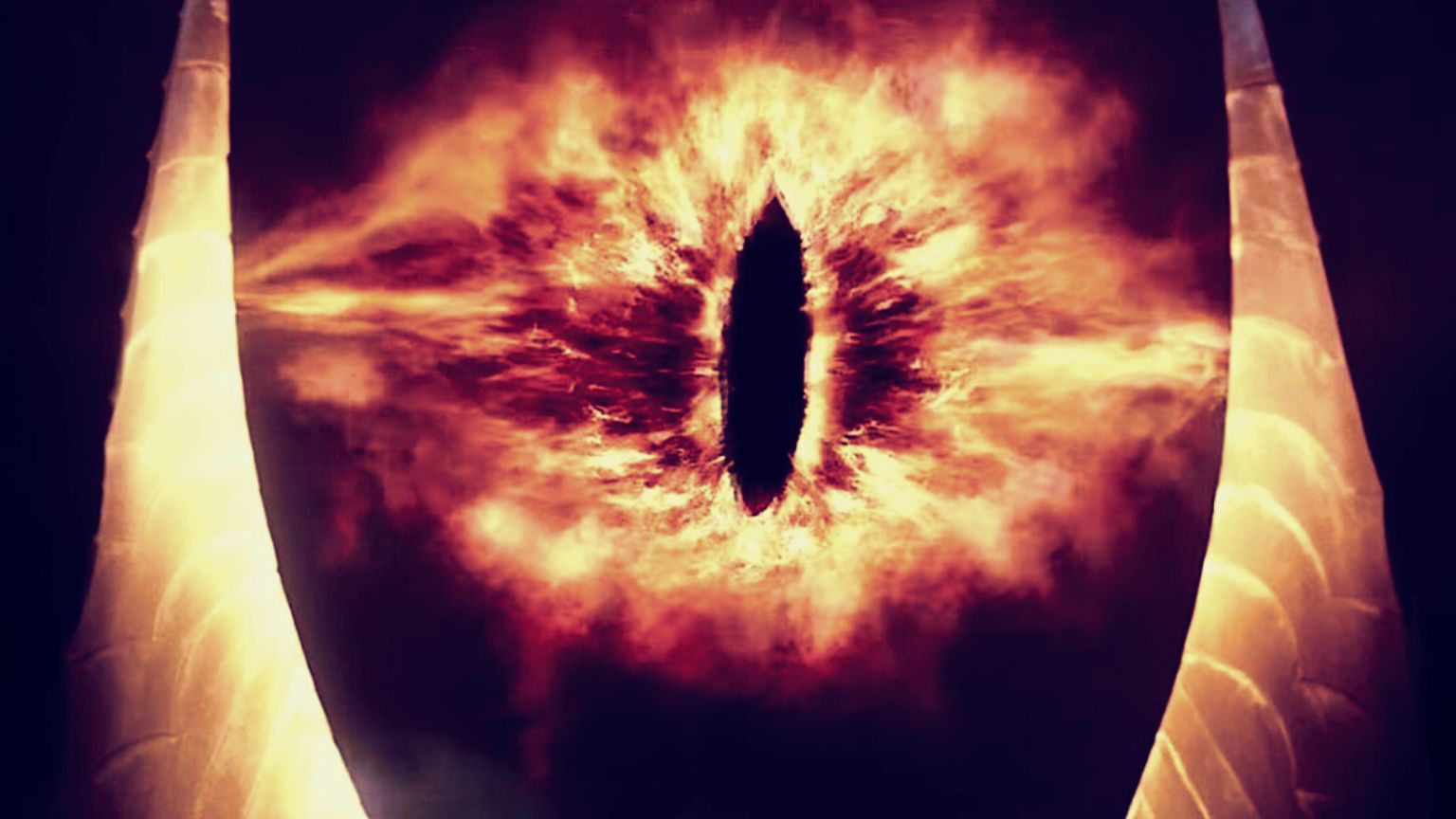 In oral arguments in Mexican Gulf v. US Department of Commerce, the panel of the US Appeals Court for the Fifth Circuit argued that a federal regulation requiring charter boats taking clients on recreational fishing trips to be tracked by the government 24/7 via GPS tracking is a violation of the constitution. The tracking is required whether the charter boats are being used for non-fishing and personal reasons.

Over the years, lower courts have expanded the “closely regulated” exception to include many industries just because the industries have some regulation.

In 2015, the Supreme Court attempted to stop the expansion of “closely regulated,” by ruling that the exception should not apply to an industry just because it is regulated. It said the exception was supposed to cover industries that are closely regulated because of the public danger risk it carries.

In the Mexican Gulf v. US Department of Commerce case, a district court ruled in favor of the agency, arguing that fishing, whether commercial or recreational, is closely regulated.

However, Judge Elrod, of the Fifth Circuit, disagreed with the district court, arguing that commercial fishing is closely regulated, not fishing in general. She also noted that “constant tracking is different from periodic inspection,” adding that “constant monitoring of your every move by the government is frightening to most people.”

Another member of the panel, Judge Oldham, said that there was no “conceivable justification” for the GPS tracking requirement,” and justification for warrantless searches is required even for closely regulated industries.

Before leaving dock, charter boats are required to leave trip declaration reports and state whether or not they are taking their clients to fish. Government agencies claim that GPS tracking is required to verify the reports.

Chief Judge Richman asked how the GPS tracking is “necessary and appropriate” to government agencies regulatory purposes, as required by the applicable statute, without evidence of inaccurate reporting.

Judge Oldham asked, “what is the evidence that the trip declarations and the logbooks are inaccurate such that you need to validate them with a GPS tracker that applies 24/7 whether they are taking their families to dinner or they’re going across the cove to get gas?”

He concluded that GPS tracking is “a solution in search of a problem.”

The oral arguments indicate what direction the case will take. However, a ruling has not been handed down yet.