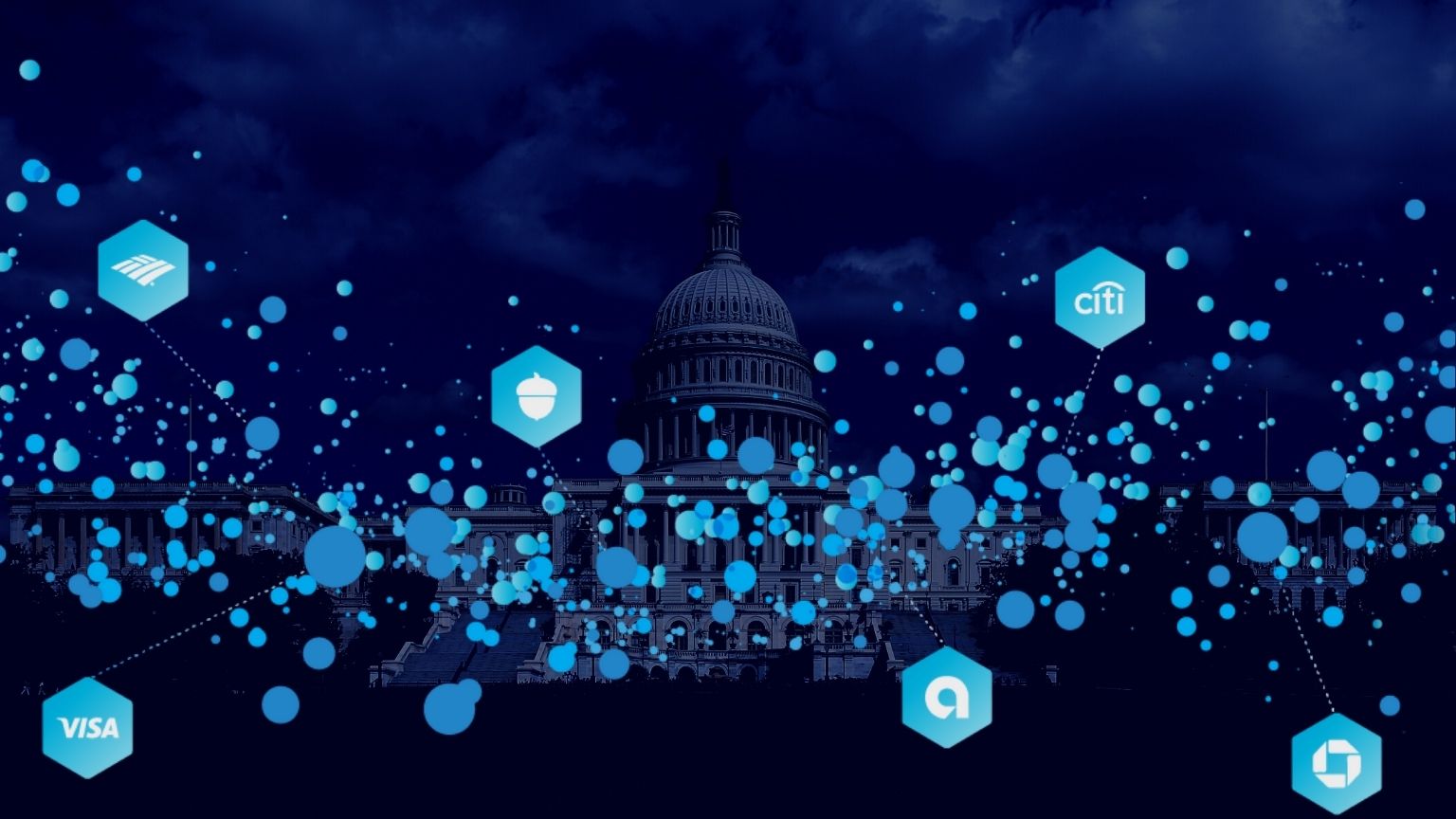 The DHS and other law enforcement and intelligence agencies were blamed by the media for ignoring the signs of the Jan. 6 riot in Capitol Hill through content shared on social media platforms.

According to a report in the Wall Street Journal, the DHS is considering hiring private firms to analyze public social media posts.
Sources claim that the effort, which is still under discussion and has not received funding, would involve sifting through public social media posts for narratives providing leads in potential attacks, whether by domestic or foreign actors.

“What we’re talking about now is dramatically expanding our focus,” said John Cohen, the DHS official spearheading the project.
However, the project has sparked debate within the agency and the White House on the balance between security efforts and the protection of civil liberties. Some feel that sifting through social media posts is governmental overreach, a concern shared by civil and digital rights advocacy groups.

The Electronic Frontier Foundation (EFF) is opposed to the idea of the government consuming more public social media data because it could store the information for a long time and use it to violate people’s freedoms.

“We do not support an expansion of social media surveillance in the name of stopping the next attack on the Capitol,” said Adam Schwartz, an attorney at EFF.

The DHS and the White House insist they are looking into ways of analyzing public social media posts without violating civil liberties. The WSJ’s sources claim that the DHS will not hire firms to track individuals. Instead, the department will only require information on potential targets for violence and information providing insights on foreign influence from adversaries such as Russia and China. The plan is for these companies to provide anonymized information.

One of the companies involved in the project’s discussions is Logically, which uses AI and human analysts to track online content on a large scale to identify misinformation. According to its chief executive Lyric Jain, Logically was part of a government project last year alerting election officials to online content meant to discourage people from voting.

The company said that it has the resources and capability to identify threats faster than law enforcement agencies, and can help these agencies respond faster. For instance, the company can access public channels on Telegram that government officials cannot join.

Cohen insisted that the DHS would not request information from private firms that it is legally restricted from accessing.

However, to deny “threat actors” the opportunity to circumvent its efforts, he could not disclose the kind of data the DHS is restricted from accessing.

“You never get intelligence that tells you the specific location that’s at risk,” Cohen explained, “but you may get information that tells you that an international terrorist group or domestic extremist group seeks to target a certain faith community or certain ethnic community.”

But civil liberties groups are still worried that anonymized data will not prevent government overreach.

“There’s a real temptation, once the tool is in place…to say, ‘Well, we have this, why don’t we use it for these other purposes?’ ” said Rachel Levinson-Waldman the deputy director of the national security program at Brennan Center.