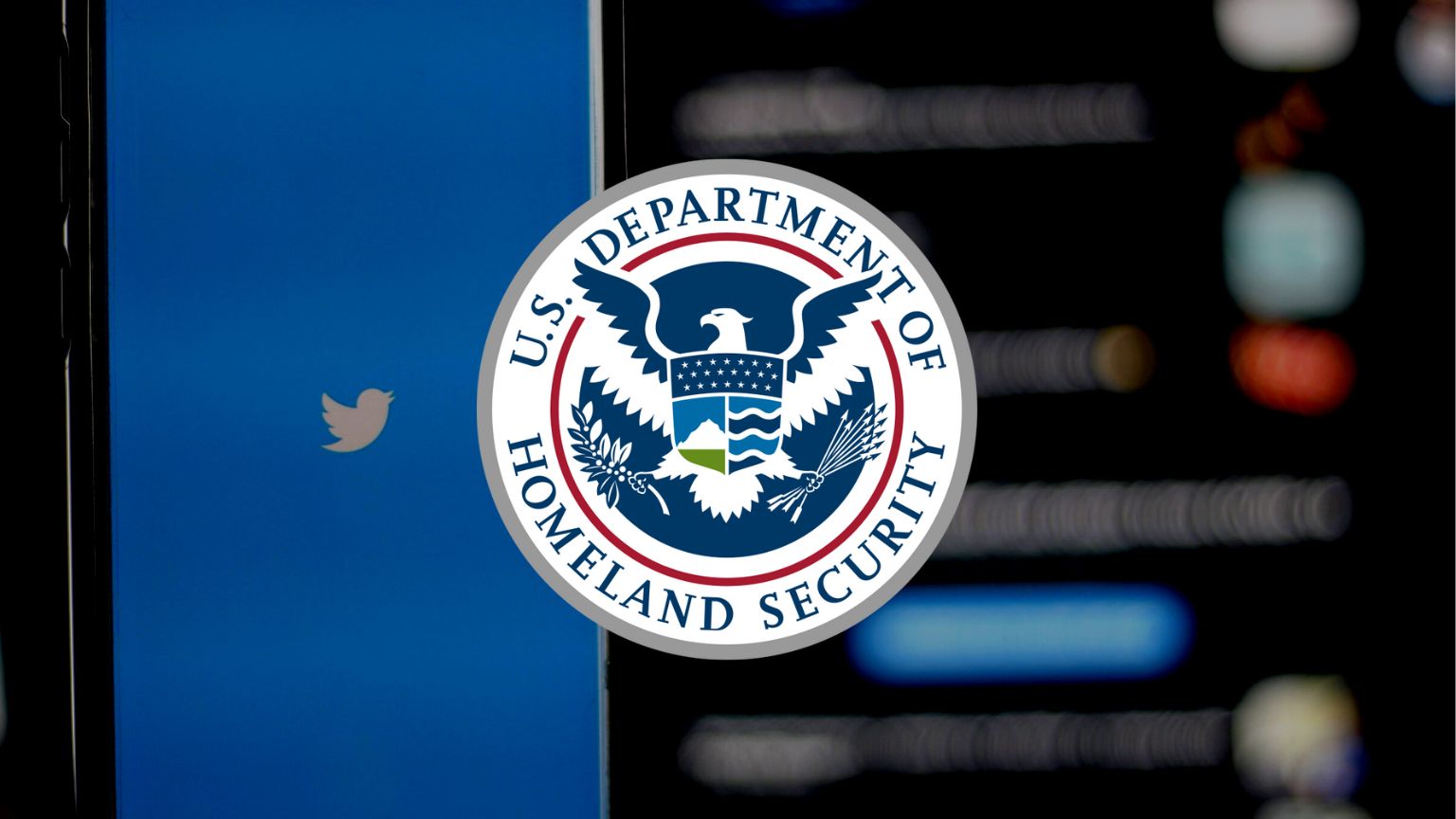 The unraveling of the US Department of Homeland Security’s “disinformation board” has brought to light a number of controversial and interesting insights.

One of them is that the board was supposed to serve as a tool for the government to “work with” privately-owned social media platforms – specifically Twitter – by co-opting them as “stakeholders” in efforts to suppress debate about “conspiracy theories” – such as information around Covid, vaccines, and election integrity.

Silicon Valley social media platforms wield enormous power in the digital public square but refuse to accept any responsibility that comes with it.

Whenever that issue is raised in the context of widespread censorship on Twitter, YouTube, Facebook, etc., these giants habitually choose to play dumb by declaring themselves as nothing more than private companies. But there has long been suspicion that some of the censorship apparatus they employ often works on behalf of political actors.

Several documents leaked by a whistleblower and made public on Wednesday by Senators Charles Grassley and Josh Hawley shows that the “disinformation board” was to cement, and in some ways formalize, this unholy alliance, that increases the confusion and controversy over the role major social media sites play in politics and society.

“Documents also suggest that the Department has been working on plans to ‘operationalize’ its relationships with private social media companies to implement its public policy goals,” the letter to DHS head Alejandro N. Mayorkas stated.

“For example, we obtained draft briefing notes prepared for a scheduled April 28, 2022, meeting between Robert Silvers and Twitter executives Nick Pickles, Head of Policy, and Yoel Roth, Head of Site Integrity. The notes are marked “TBC,” and it is unclear whether the scheduled meeting actually took place.”

The senators who handed over the documents commented to say that the Department of Homeland Security (DHL) should not “in any way seek to enlist the private sector to curb or silence opposing viewpoints.”

The idea to set up the board – that was, in addition to working with tech companies in policing third-party content posted on these platforms also supposed to inform the DHL itself on how to appropriate “disinformation budgets” – first appeared in 2021, according to one of the memos shared by the whistleblower.

Another shows that the board was established with a charter in January of this year, while yet another document, a schedule from April, reveals a meeting between Twitter execs and a top member on the board.

The meeting was used to inform Twitter about the creation of the board and for “operationalizing public-private partnerships between DHS and Twitter.”