McCloskey will not be able to treat patients while being investigated.
Share 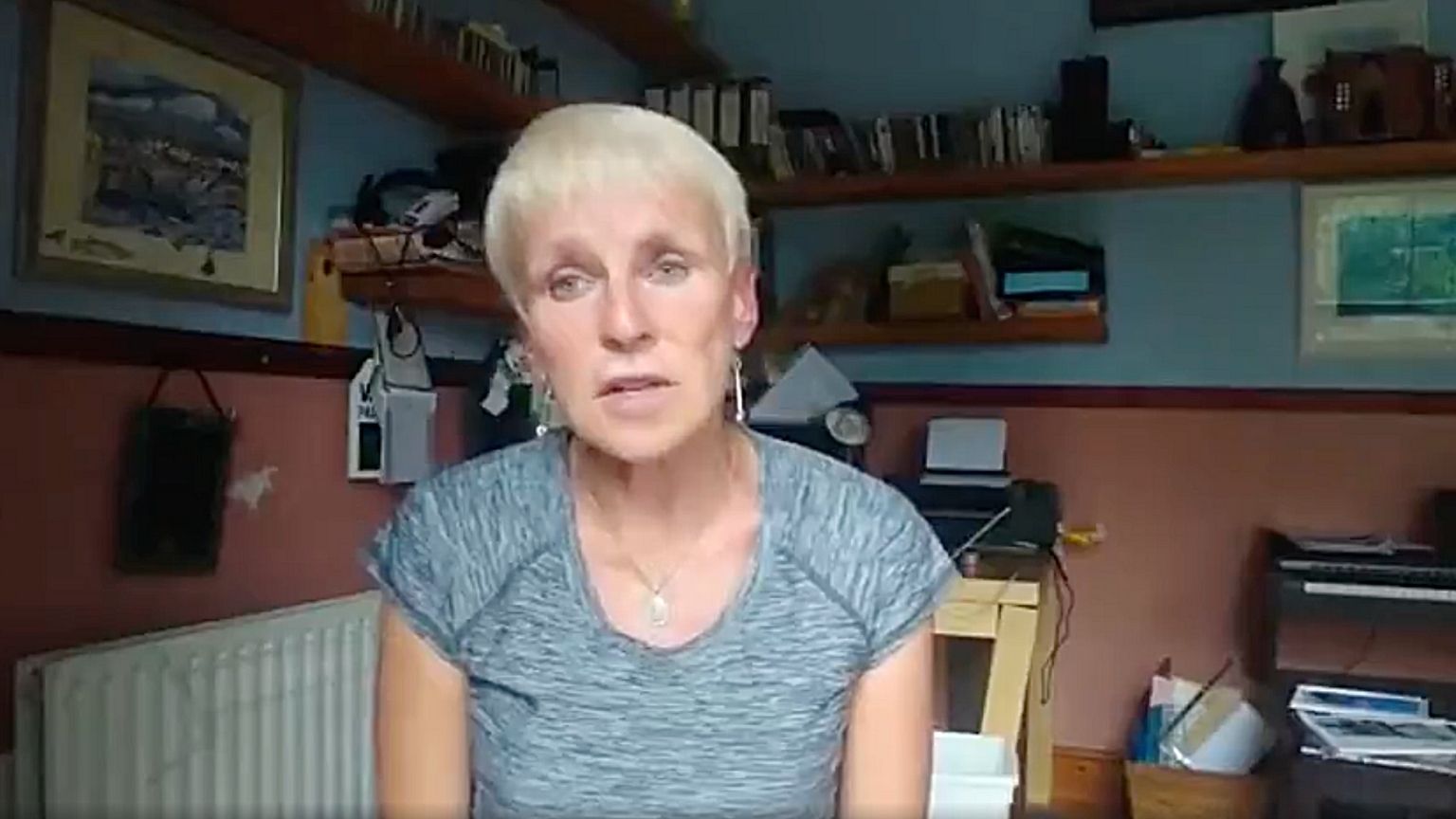 A Northern Ireland doctor has been suspended over a YouTube video (now only available on Odysee after being deleted by YouTube) where she expressed concerns about young people taking the COVID-19 vaccine.

A Health and Social Care Board (HSCB) investigation is being carried out as a result of concern raised over Dr. McCloskey’s comments in the video.

Her comments on the COVID-19 vaccinations appeared in a video posted online after treating patients at an after-hours clinic.

During the investigation period, McCloskey, a former Aontú councillor, will not be permitted to participate in health service activities.

Several assertions were made by Dr. McCloskey in the nine-minute video uploaded on Sunday, among them that she had come across a girl that had a blood clot in her upper arm and alleged she spoke to a boy who couldn’t get out of bed two weeks after getting vaccinated.

Allegedly, GPs and members of the public have complained about the video, according to the BBC.

“There is no evidence to support Dr. McCloskey’s comments,” the BBC stated.

According to the Derry GP, “I dealt with very many sick, distressed, worried, traumatized people, almost all of them, with the exception of small children, have been double jabbed.”

McCloskey said that some vaccinated young people she treated at the weekend became ill because they were “damaged” by vaccination.

She said that many young people had been “coerced, bribed, or bullied” into getting them.

She stated, “…This whole hype has largely been a figment of the media, and the government and their lying scientific advisors and their deceptions.”

According to the Health and Social Care Board (HSCB), Dr. McCloskey was suspended “as a precautionary measure,” while an investigation was being conducted.

“Suspension is not an automatic occurrence when undertaking an investigation” a spokesman stated, “but may be necessary where there are concerns regarding patient safety and in the public interest.”

Dr. McCloskey, on the other hand, told BBC News NI she stands by her views.

As per the HSCB, Dr. McCloskey works for Western Urgent Care, which provides GP out-of-hours services in the western area, on a sessional basis, however, the Western Urgent Care (WUC) is also conducting its own “investigations and internal processes in regard to the matter,” the statement reads.