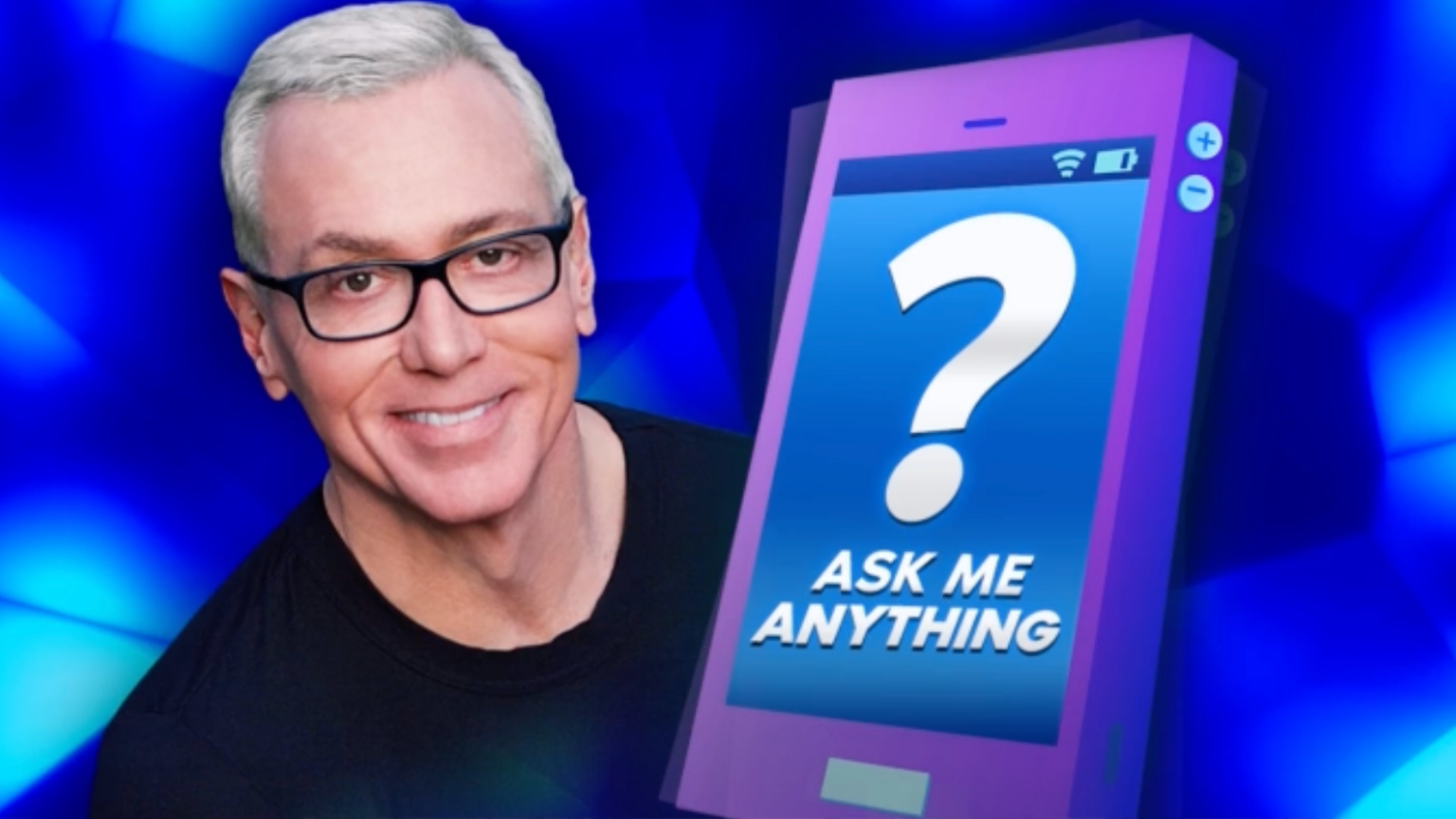 Rumble, a YouTube alternative and competitor, has welcomed another high-profile creator to the platform – US TV host and podcaster Dr. Drew Pinsky.

Pinsky, who is a board certified internist and addiction specialist, now also has a channel on Rumble where he is live-streaming his shows.

In announcing the first Rumble episode on July 7, Pinsky said it would be dedicated to viewer questions on a variety of topics, including Covid, vaccines, and current events.

And while the celebrity doctor maintains his presence on some of the biggest mainstream networks, like Instagram, YouTube, Twitch, and TikTok, he can also be found on Locals, and is clearly not averse to exploring Big Tech alternatives.

Given his past problems on YouTube – and his desire to allow his audience to “ask him anything” – his chances of being able to freely express his stances in his answers are likely higher precisely on smaller, but fast-growing competing platforms.

Earlier this year, Pinsky appeared on the Rubin Report to speak about Big Tech censorship and deplatforming around Covid topics, and particularly the silencing of medical professionals. He revealed that his YouTube channel had been demonetized while he was suspended for a week, with the threat of a permanent ban hanging over his head for what he believed were his takes on Covid.

One example was discussing his own immunity, and another different treatment options for the illness – something he spoke about with another doctor, an anesthesiologist.

That Big Tech thought it is right for people without medical training to be preventing scientists and doctors from having a conversation is something he at the time described as “wrong and bizarre.”

And while Rumble is a smaller platform than YouTube, it is one that the company behind it says has grown from 1.6 million to 31 million monthly users in one year, ending with Q1 2021 – an increase of 1,800%, while currently attracting some 150,000 creators.

Rumble&rsquor;s philosophy is to allow creators to generate revenue while giving small and independent ones equal opportunity in terms of expressing themselves and having the same tools as their bigger counterparts available, as they grow their audiences.