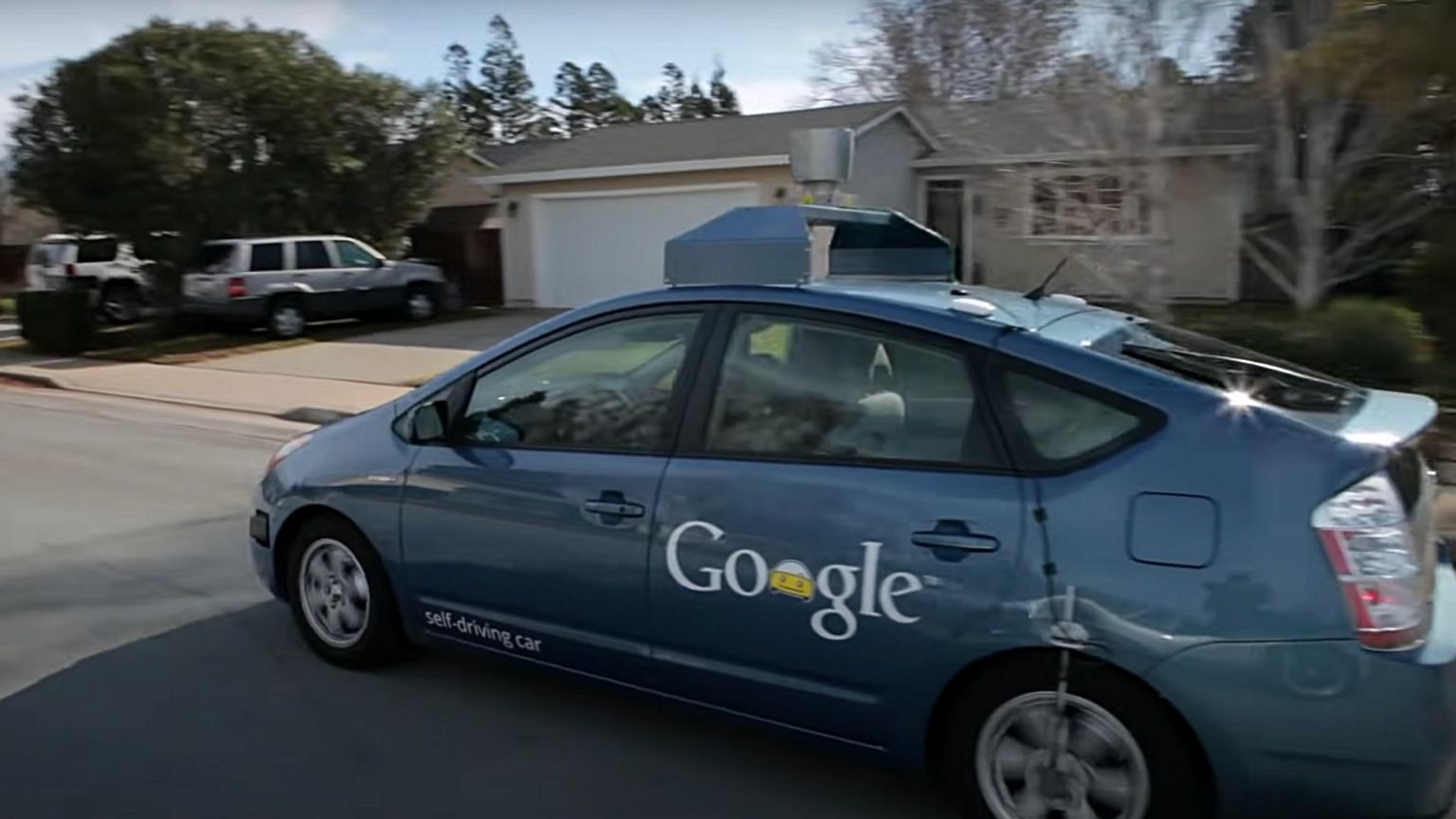 Driverless cars have video cameras that record everything around them. Companies use the cameras and footage to improve the safety and operability of these vehicles.

However, these companies, including General Motors’ Cruise and Alphabet’s Waymo, promote the potential of these vehicles and conceal the fact that the footage these vehicles capture can be accessed by the police.

A memo obtained by Motherboard, through a freedom of information request, reveals that the San Francisco Police Department (SFPD) has previously used footage from autonomous vehicles for investigations.

“Investigations has already done this several times,” it adds.

SFPD’s use of AV footage is similar to how Amazon’s home security and doorbell company Ring partners with law enforcement agencies across the country, making a network of surveillance cameras in American neighborhoods accessible to the police.

The memo mentions Waymo and Cruise, although there are other companies testing AVs in California. A Cruise spokesperson told Motherboard that: “We work closely with law enforcement on our common goal of making our roads safer. We share footage and other information when we are served with a valid warrant or subpoena, and we may voluntarily share information if public safety is at risk. Cruise has always worked closely with the communities we serve to make transportation safer, cleaner, and more accessible and will continue to do so.”

Waymo said it “requires law enforcement agencies who seek information and data from Waymo to follow valid legal processes in making such requests (e.g. secure and present a valid warrant, etc.). Our policy is to challenge, limit or reject requests that do not have a valid legal basis or are overly broad.”

Police using footage from AVs is concerning to privacy advocates.

Speaking to Motherboard, Adam Schwartz of the Electronic Frontier Foundation noted that normal cars already store a load of personal data. AVs will collect even more data, including video of their surroundings.

“So when we see any police department identify AVs as a new source of evidence, that’s very concerning,” he said. 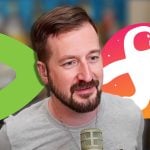 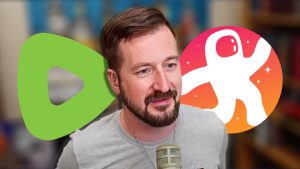